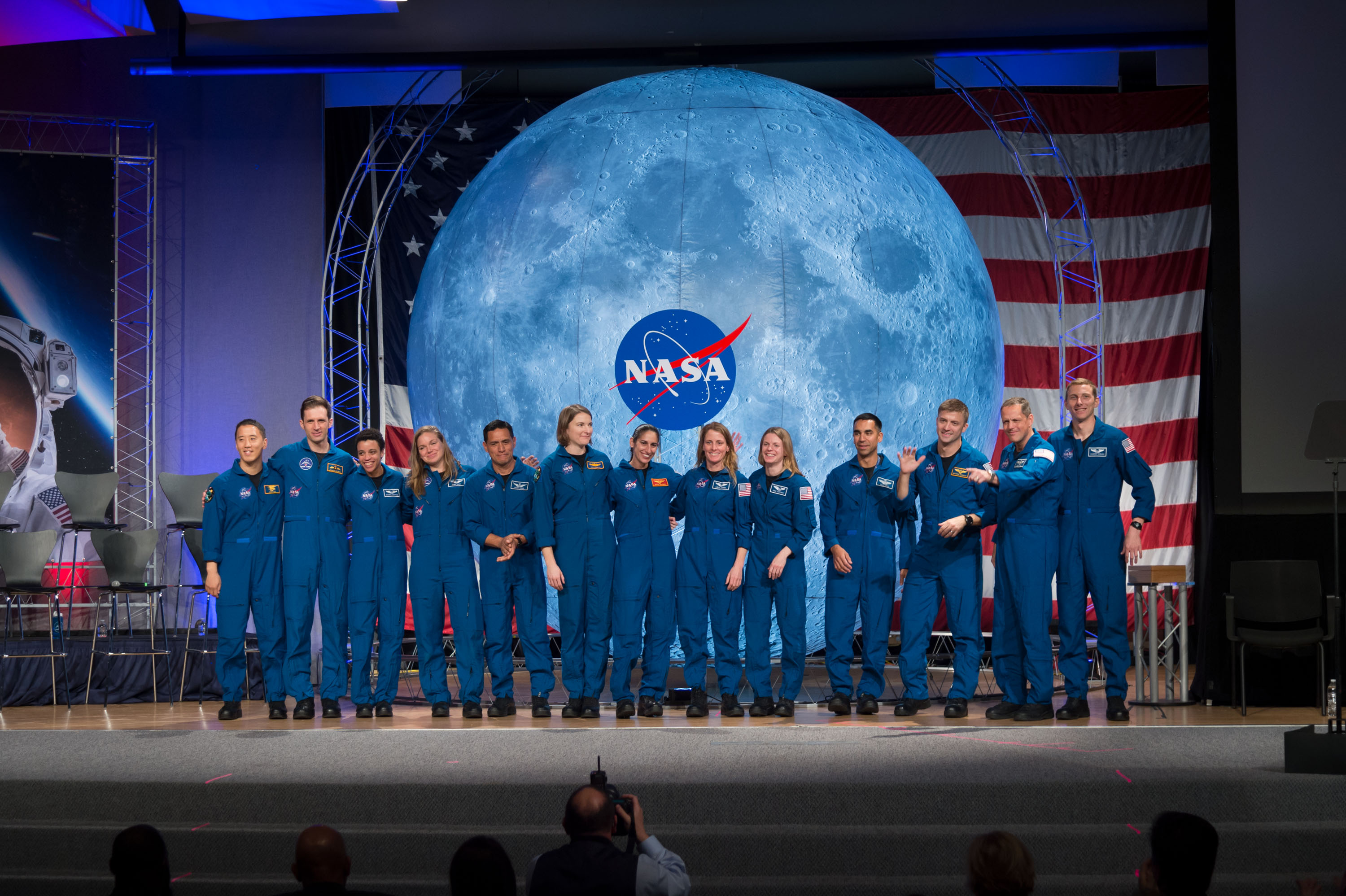 NASA is hiring new astronauts: here’s how you can apply
Share This

The FINANCIAL -- NASA is hiring new astronauts to explore the Moon and Mars! If you have what it takes to be an Artemis Generation astronaut apply March 2-31. The basic requirements to apply include United States citizenship and a master’s degree in a STEM field. After completing training, the new astronauts could launch on American rockets and spacecraft to live and work aboard the International Space Station.

For those of us who have been involved with the movement of humankind into space across many years, these are exciting times. Since Vice President Pence’s speech last March directing NASA to return astronauts to the moon by 2024, the U.S. space agency, commercial companies and other countries have quickened their efforts to learn more about Luna and prepare to land people there. It’s as if the world was waiting for an opening bell and the vice president rang it. After the Apollo moon-landing program of the 1960s and ’70s, a series of robotic missions discovered that Luna was a lot more interesting than many had previously thought, according to The Washington Post.

As NASA prepares to launch American astronauts this year on American rockets from American soil to the International Space Station – with an eye toward the Moon and Mars – the agency is announcing it will accept applications March 2 to 31 for the next class of Artemis Generation astronauts, NASA wrote.

NASA and SpaceX have ambitions to put humans on Mars by the mid-2030s and the space agency has said that the recruitment drive for the new Moon program will help with preparations for the Mars missions. There are currently just 48 astronauts in the astronaut corps, and with just 350 people being trained under the NASA astronaut program since the 1960s, the role remained one of the more rare and exciting positions available in the world. NASA Administrator Jim Bridenstine said that "for the handful of highly talented women and men we will hire to join our diverse astronaut corps, it's an incredible time in human spaceflight to be an astronaut. We're asking all eligible Americans if they have what it to takes to apply beginning March 2." The job role will be part of NASA’s Artemis mission to set up base on the moon, and will be the first human spacecraft to land on the moon in the 21st Century, Forbes reported.

• Two years (36 semester hours or 54 quarter hours) of work toward a Ph.D. program in a related science, technology, engineering or math field;

• A completed doctor of medicine or doctor of osteopathic medicine degree;

• Completion (or current enrollment that will result in completion by June 2021) of a nationally recognized test pilot school program.

Candidates also must have at least two years of related, progressively responsible professional experience, or at least 1,000 hours of pilot-in-command time in jet aircraft. Astronaut candidates must pass the NASA long-duration spaceflight physical. As part of the application process, applicants will, for the first time, be required to take an online assessment that will require up to two hours to complete. After completing training, the new astronauts could launch on American rockets and spacecraft developed for NASA’s Commercial Crew Program to live and work aboard the International Space Station, 250 miles above Earth, where they will take part in experiments that benefit life at home and prepare us for more distant exploration, NASA wrote.

They may also launch on NASA’s powerful new Space Launch System rocket and Orion spacecraft, docking the spacecraft at the Gateway in lunar orbit before taking a new human landing system to the Moon’s surface. After returning humans to the Moon in 2024, NASA plans to establish sustainable lunar exploration by 2028. NASA expects to select the new class of astronaut candidates in mid-2021 to begin training as the next class of Artemis Generation astronauts, according to NASA.

You can apply here: www.usajobs.gov

It should be noted that, NASA has awarded more than $39.8 million through the agency’s National Space Grant College and Fellowship Project to increase student and faculty engagement in STEM at community colleges, technical schools and universities across the U.S. Read more. 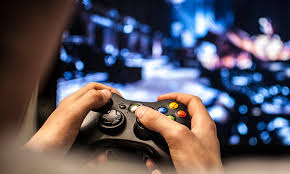 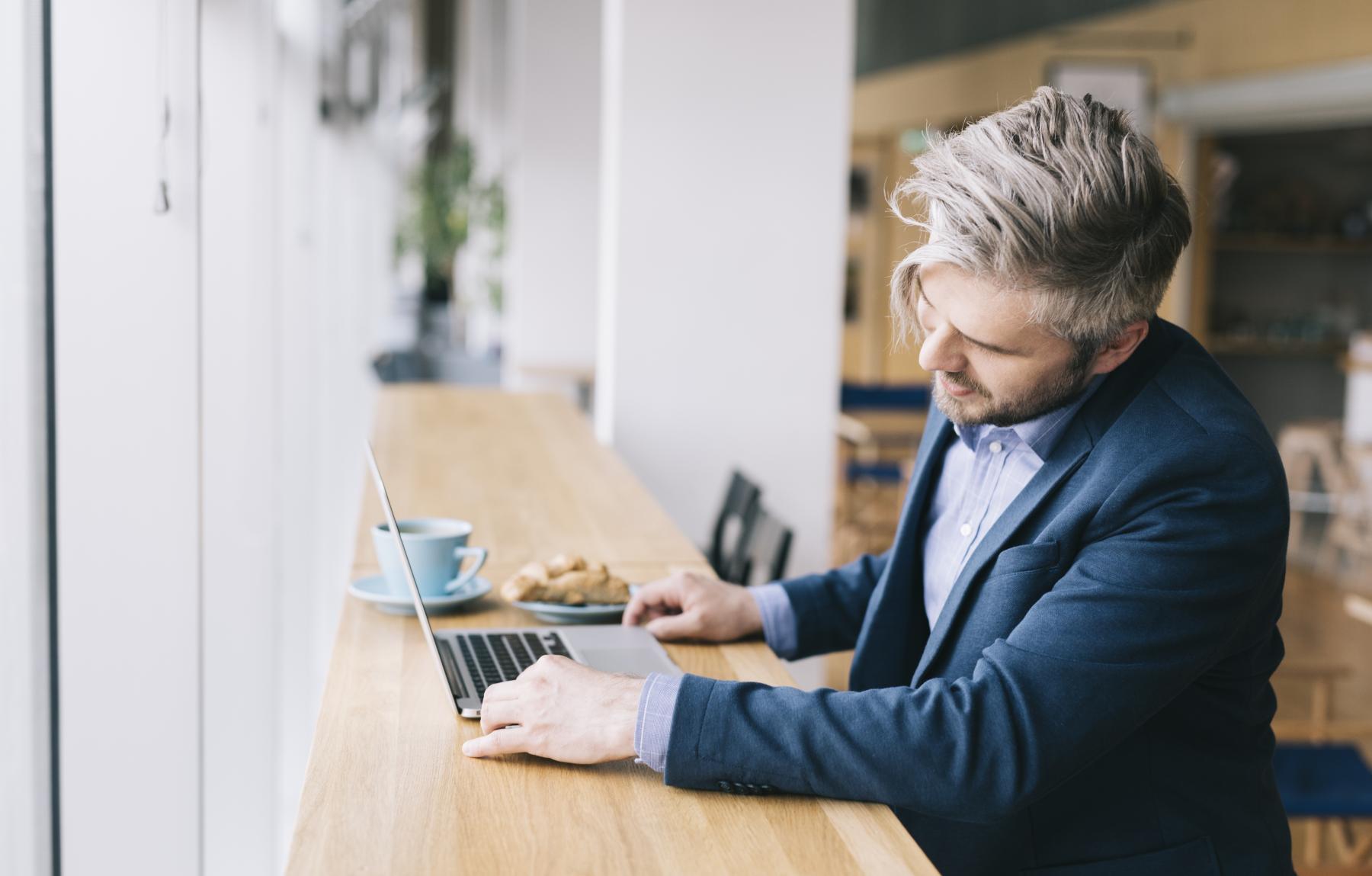 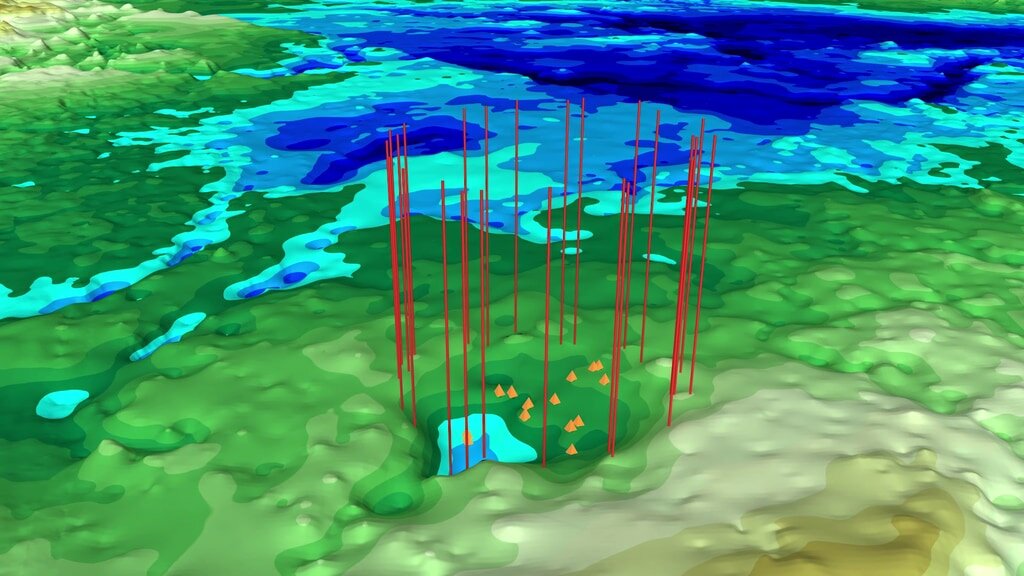