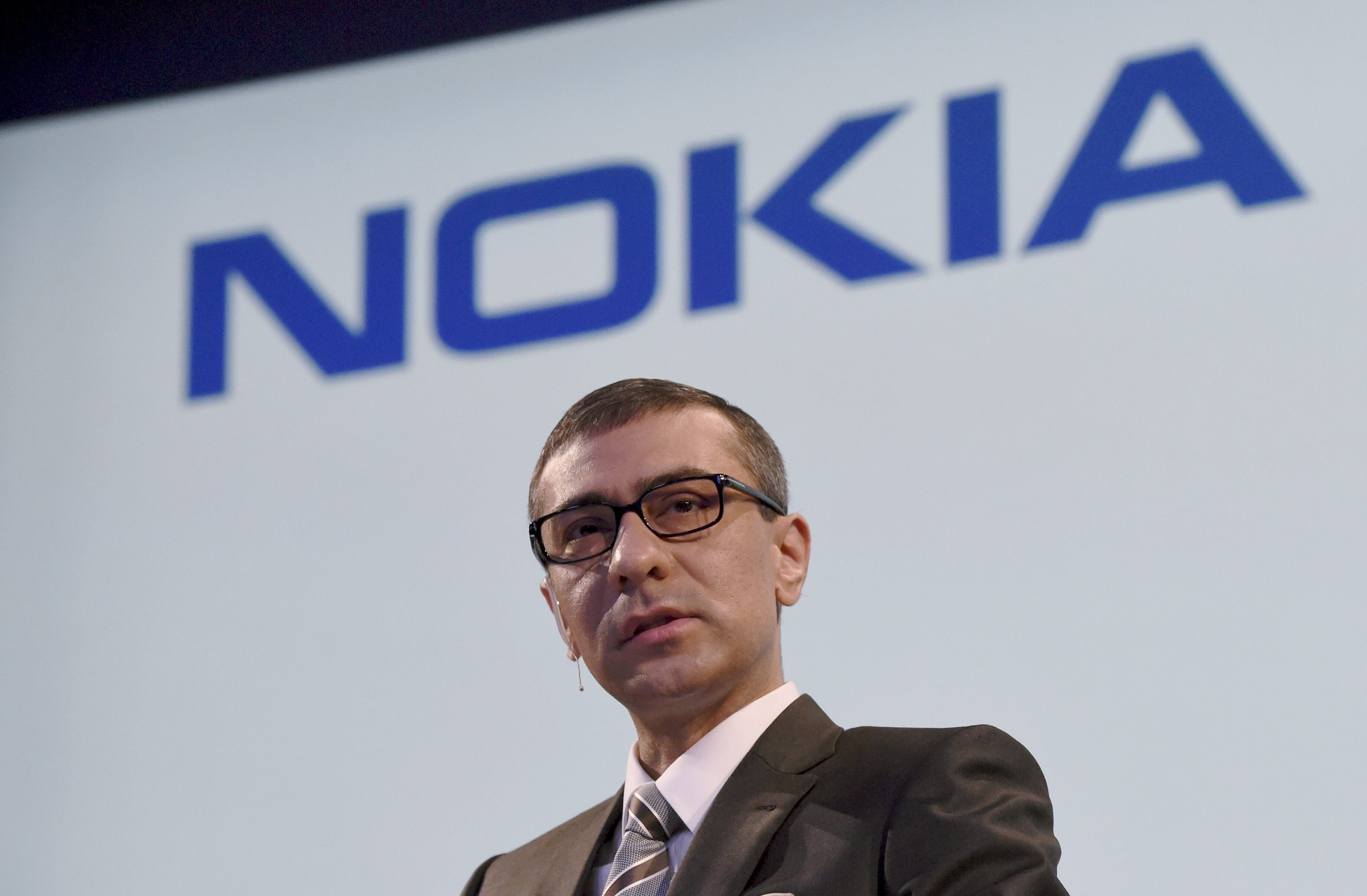 Nokia to replace CEO by Fortum chief
Share This

The FINANCIAL -- Nokia's chief executive officer Rajeev Suri will step down in September and be replaced by the current head of Finnish energy group Fortum. Lundmark, head of Fortum since 2015, held multiple executive positions at Nokia between 1990 and 2000, including vice president of strategy and business development at Nokia Networks.

Nokia is replacing its chief executive as the Finnish telecoms equipment maker struggles in the battle to dominate 5G mobile networks amid fierce competition from China’s Huawei and Sweden’s Ericsson. Pekka Lundmark, chief executive of Finnish utility Fortum, will take over as head of Nokia on September 1 from Rajeev Suri as questions have multiplied about the network gear maker’s strategy in recent months. Nokia has failed to capitalise on Chinese suppliers such as Huawei being banned in the US over security concerns and has reported weak results in recent quarters, warning that its rivals were being aggressive in winning 5G deals, Financial Times reported.

Mr Suri, who has been Nokia's president and CEO since April 2014, had "indicated earlier to the board that he was considering stepping down from his role at some point in the future, provided a solid succession plan was in place," the company said. "After 25 years at Nokia, I have wanted to do something different," Suri said. Mr Lundmark has also served as CEO of Konecranes, a global material-handling technology leader. Prior to that, from 1990-2000, he held multiple executive positions at Nokia, including vice president of strategy and business development at Nokia Networks, Business Times wrote.

Lundmark, head of Fortum since 2015, held multiple executive positions at Nokia between 1990 and 2000, including vice president of strategy and business development at Nokia Networks. Lundmark led Fortum to embark on a bold attempt to gain control of its German rival Uniper, resulting in a power dealock between the companies that has yet to be resolved. Before his time at Fortum, Lundmark led Finnish cranemaker Konecranes for 10 years until 2015.“He has a record of leadership and shareholder value creation at large business-to-business companies; deep experience in telecommunications networks, industrial digitization, and key markets such as the United States and China; Nokia Chairman Risto Siilasmaa said in a statement, according to Reuters.

Nokia fell behind rivals just as the company was on the cusp of large-scale rollouts of fifth-generation mobile equipment. After problems developing proprietary chip-sets, it was forced to buy more expensive alternatives, adding to costs and eroding profits. Even U.S. President Donald Trump’s campaign against China’s Huawei has failed to reverse its fortunes. Chairman Risto Siilasmaa said at a press conference Monday that no strategic actions are currently planned. “Markets have been very skeptical of whether Suri can continue in his role since the guidance cut last year,” Kimmo Stenvall, an analyst at OP Group in Helsinki, said. “The process looks exceptional because it seems that the current CEO has been involved in searching for the replacement,” Stenvall added. “Replacing a CEO is always a lengthy process and given that Lundmark’s name has already been announced indicates that this change has been in the works for a long time now,” Bloomberg reported.

Suri is behind Nokia's recent transformation, including its acquisition of Alcatel-Lucent and the creation of a standalone software business, and the return of the Nokia brand to mobile phones. He also oversaw the launch of ‘internet of things' products designed to revolutionise specific sectors, such as soil sensors for agriculture or tracking systems for logistics firms. Last year Nokia downgraded its 2020 earnings forecast, while chief executive Suri played down the firm's delays in delivering some equipment orders. Nokia went on to beat expectations in a “challenging" 2019 and last month posted its first full-year net profit since 2015, of 7.0 million euros, Business Recorder wrote.