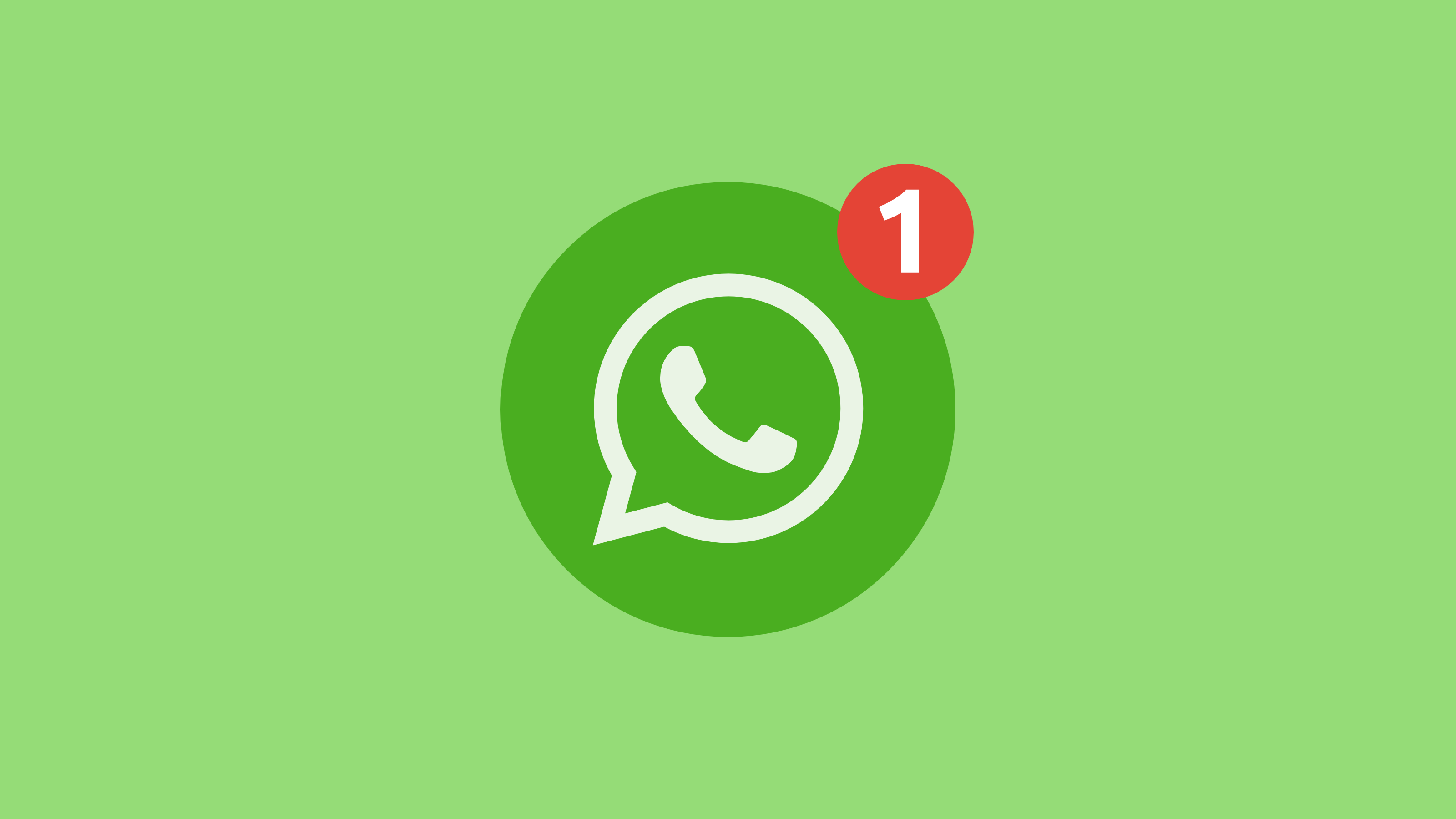 The FINANCIAL – Popular messaging app, which supports more than two billion users around the world launched the long-awaited dark mode. Company is also working on QR Code Button which allows users to share their profiles and add contacts, boomerang feature is also being developed. Another feature is on the way, which provides an additional layer of security and assurance to users that only they can access conversation history.

Facebook-owned messaging app confirmed that dark mode is coming in the next few days. WhatsApp said it spent time researching and experimenting with dark mode and focused on two particular areas: The first was readability, with the team explaining they wanted to ‘minimise eye fatigue and use colours that are closer to the system defaults on iPhone and Android respectively.’ The second was ‘information hierarchy’ which meant helping users easily focus their attention on each screen, Metro reported.

Dark mode is starting to roll out on Android and iOS, making a feature that’s been accessible in beta available to all users. Rather than going for a stark, true black dark mode, the app instead opted for a dark gray and off-white. A spokesperson said the company found during its tests that the true black and white contrast could result in eye fatigue, and the color scheme it went with instead is far less bright and easier to read. Eagle-eyed fans started to suspect that WhatsApp was gearing up to launch a dark mode after its profile icons across social media were abruptly changed to a dark gray color. A dark mode for desktop is also expected to be on the way, according to Gizmodo.

We are very excited to update WhatsApp with the most requested feature from our users everywhere - dark mode, company wrote. Dark mode for WhatsApp offers a fresh look on a familiar experience. It’s designed to reduce eye strain in low light environments. And we hope it helps prevent those awkward moments where your phone lights up the room. Users on Android 10 and iOS 13 can use dark mode by enabling it in system settings. Users on Android 9 and below can go into WhatsApp Settings > Chats > Theme > select ‘Dark’, according to WhatsApp.

Another feature is on the way, which provides an additional layer of security and assurance to users that only they can access conversation history. It is known that WhatsApp has a very secure messaging app that provides end-to=-end encryption protecting user's messages even when they are backed up, but this only applies to those messages that are stored on their devices. Whenever these messages are moved to Google Drive, WhatsApp sends out prompts saying that the end-to-end protection does not apply anymore. Still, with this new feature they are currently working on, users can password-protect the backups they upload to their Google Drive account. It is currently in its Alpha stage of development, according to Tech Times.

Though it is not in its full form, what they are showing is enough to help users understand its purpose. Aside from the password-encryption and dark mode, there are still a bunch of new features that WhatsApp has been planning to roll out. Another one is that they are working on QR Code Button, which allows users to share their profiles and add contacts. They will also be introducing in-app browsers whenever a user tries to open a link shared over the app, which has the "safe browsing" feature included in Android 8.1. Boomerang feature is also being developed, which will allow users to create looping videos easily and will only be available to iPhone users, Tech Times Wrote.