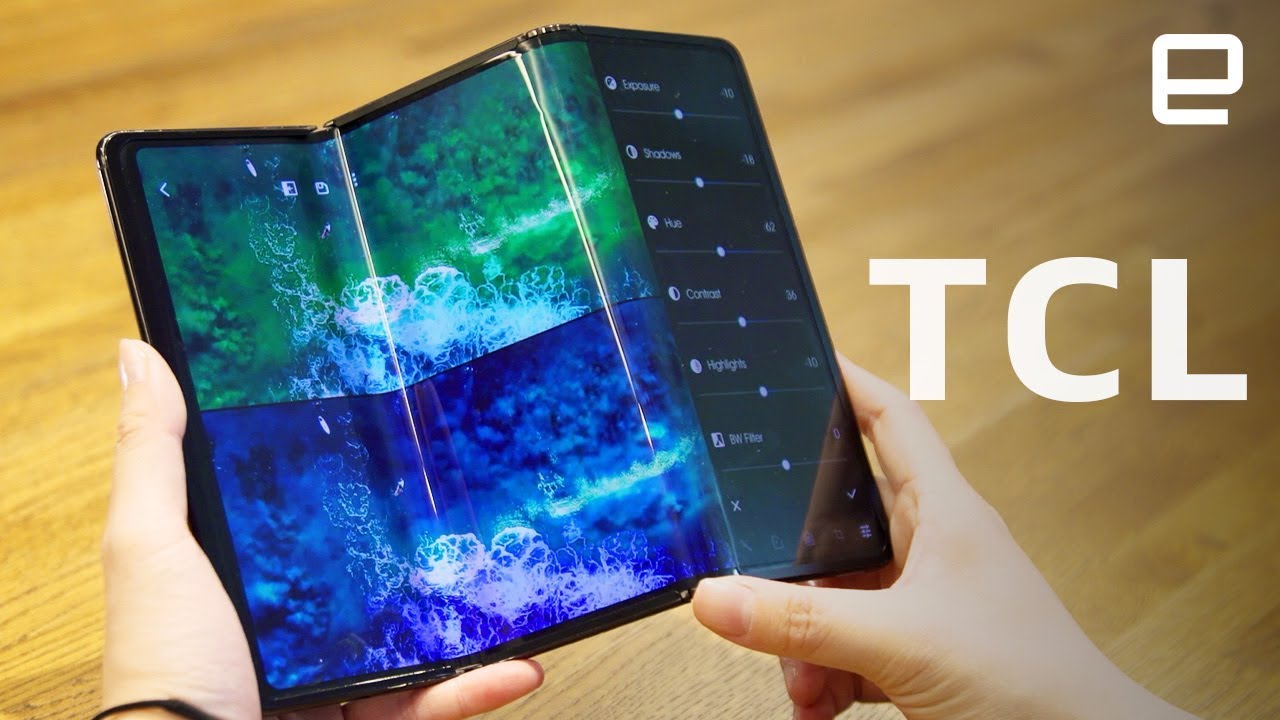 The FINANCIAL – TCL unveils new phone concepts, one of them is ordinary smartphone but spectacularly, you can tug on the right edge of the handset to roll out more display and increase the screen  to 7.8 inches. The other one is divided into three segments, each containing a 6.65-inch display, but when fully opened you have a 10-inch tablet with a large plastic display.

While gadget makers like Samsung, Motorola, and Huawei are launching the first smartphones with foldable screens, electronics giant TCL is experimenting with something a bit different. The company unveiled a hardware reference design for a new mobile device with a rollable screen that protrudes outward from the device's body, essentially turning it into a tablet. TCL hasn't announced a release date or price and part of the reason it doesn't have a launch date to announce is because it's still figuring out durability-related challenges, such as ensuring that dust and debris don't make their way into the phone, says TCL. That's particularly important after Samsung came under fire in 2019 just before its first foldable device, the Galaxy Fold, was supposed to launch last April, Business Insider reported.

It looks just like an ordinary smartphone with a 6.75-inch screen, but spectacularly, you can tug on the right edge of the handset to roll out more display and increase the screen real estate to 7.8 inches—about as much as the iPad Mini, and with no folding required. This design keeps the phone really thin at 0.35 inches. Wired wrote.

TCL’s other concept device - crazy triple folding phone which we last saw in October, was in the preliminary stages. The concept was there, with the "DragonHinge" allowing it to bend in multiple directions, but a working screen was not. When fully opened you have a 10-inch tablet with a large plastic display. You can also fold it so that only two screens are open, with the unused portion either tucked away or used to prop up the rest of the device. You also can take it down to just one screen in a more traditional phone-like device. It's divided into three segments, each containing a 6.65-inch display and its own battery. As you can imagine, when you fold all three layers down, it's incredibly thick. Unsurprisingly, it feels as if you had three phones stacked on top of each other, according to CNET.

Here’s how it’s supposed to work: a flexible display curves around the side of the device, with the “back” half of the screen hidden inside the phone. Press a button and motors on the inside slide the phone open, “unrolling” the back half of the screen so you can have a larger display. Is it a good idea? Who knows? It avoids some of the issues of current foldables like easily breakable hinges and creased displays. But it’ll almost certainly have big issues of its own, too, as reported by The Verge.

TCL also does not have software support for apps that can make use of the transforming form factor, and all of these factors are areas that will need collective work from the industry to get over. However, the opportunities that such devices represent are impressive, and offer us a glimpse of an exciting future that finally takes smartphones beyond the standardised form factor we've come to see and use nowadays, News 18 wrote.

TCL is only offering up concept devices at this stage, but if it the extra time it's taken to perfect its foldable, rollable displays pays off, and it gets them out in time to meet the Galaxy Fold 2 head on. TCL has also stated its interest in using foldable tech for tablets, as well as smartphones, although you could argue that the line between the two will become blurred as the technology becomes more prevalent and refined, according to Gizmodo. 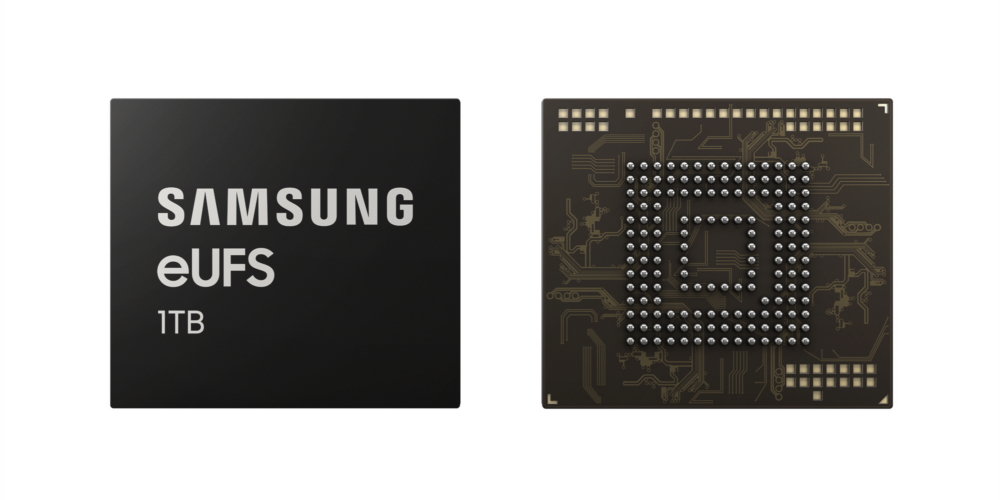