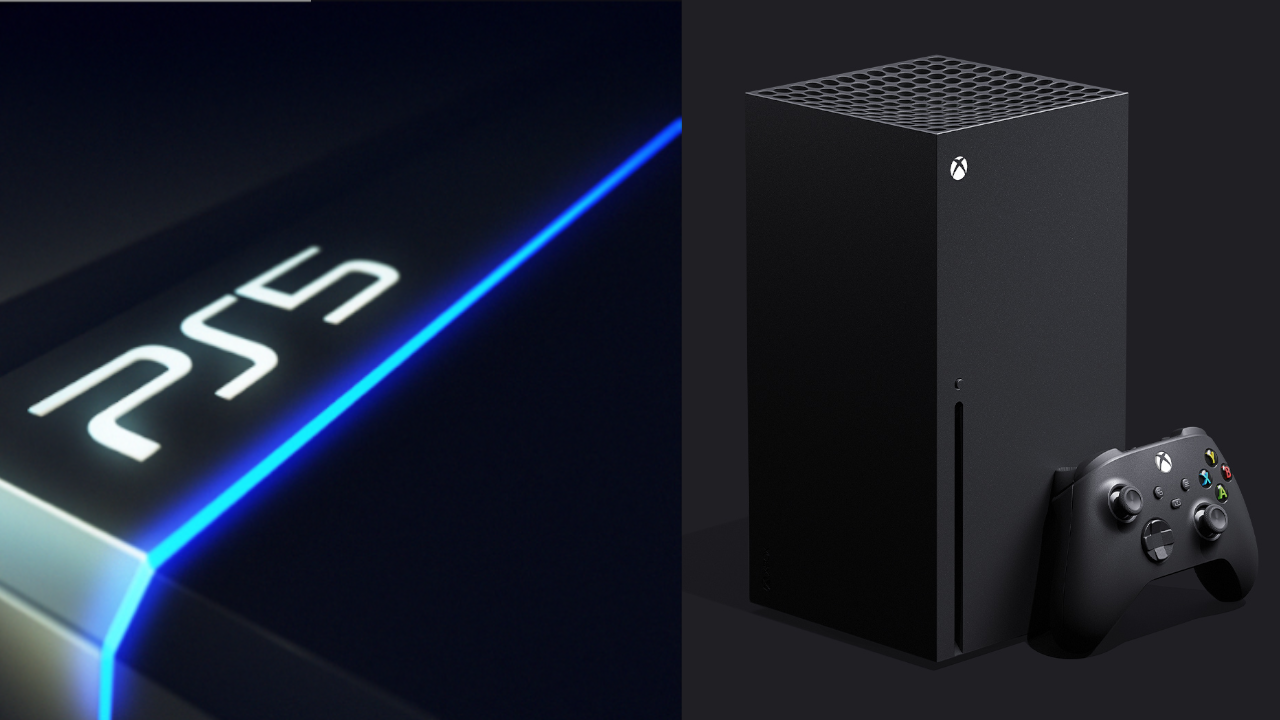 The FINANCIAL – Playstation 5 and Xbox Series X are scheduled for launch in late 2020 but may be delayed because of the coronavirus outbreak. There has been plenty of rumors and speculation about the two systems, but one thing is clear, consumer demand is likely to be stronger than ever.

The much-anticipated launches of the the Xbox Series X and Playstation 5 are likely to be delayed by the spread of COVD-19, an analyst report projects. The disease, which the World Health Organization officially declared a pandemic on Wednesday, has begun to touch virtually every aspect of daily life and the global economy, sparking widespread concern and the stock market’s worst one-day loss since 1987. Video games are ultimately just one small part of a troubling global picture, but they are certain to be affected along with the rest of the economy. DFC Intelligence recently released a statement and forecast for next-gen consoles, saying that it expects the Xbox Series X and PlayStation 5 to be delayed out of their current holiday 2020 launch, citing widespread global uncertainty about the spread of the virus: “Coronavirus is likely to have a major short-term impact on the delivery of both systems. There is a strong likelihood one or both systems will not make a 2020 launch. If the systems do launch, supply will likely be constrained and initial pricing could be higher than expected,” Forbes wrote.

Though there are lots of rumours out there about the PlayStation 5, and thanks to an apparent GameStop leak we learned that the console may support 8K graphics, it may have 14 teraflops of processing power and that, of course, it'll be launcing with some exclusive games. The majority of the information we have about the console is conjecture, at the moment, and it was recently revealed that even Sony doesn’t know how much it’ll cost yet, according to Daily Star.

On February 24, Xbox head Phil Spencer released a blog post with the latest on the Xbox Series X. There were basically three major themes in the post: 1) power and speed; 2) instant immersion and 3) a new generation of game compatibility. Spencer confirmed that the Xbox Series X would have a 12 teraflop GPU. Previously Microsoft had said the Xbox Series X would have roughly 8 times the GPU power of the original Xbox One and twice the power of the Xbox One X. The original Xbox One was 1.3 teraflops while the Xbox One X was 6 teraflops. All this power can drive frame rates to 120 fps, DFC Intelligence reported.

The outcome remains unclear, whether either Xbox Series X or PlayStation 5 see a delay, or release with limited availability. "Currently, the economy is in an unprecedented state of uncertainty. Even if the situation clears up in a few weeks, the ability to manufacture and release a high-end new game system has already been severely impacted. The good news is that consumer demand is likely to be stronger than ever. Demand will far exceed supply and long-term that could increase overall sales. In addition, the abundance of government and public caution should help assure this is a comparatively short-term crisis," DFC Intelligence stated according to Windows Central.

No one wants to wait even longer to get their hands on the new Sony and Microsoft consoles, but you might suffer less than you think. The Xbox Series X will be completely backward compatible. Any games releasing this holiday season that should have been next-gen capable will still play on base machines. The PlayStation 5 is sure to follow. Given that we’re fighting a global coronavirus pandemic, there are bigger problems to worry about than having to wait a few extra months for a video game console. But whenever they do release, let’s just hope next-gen consoles aren’t serialized like the mobile phone industry, CNN wrote.