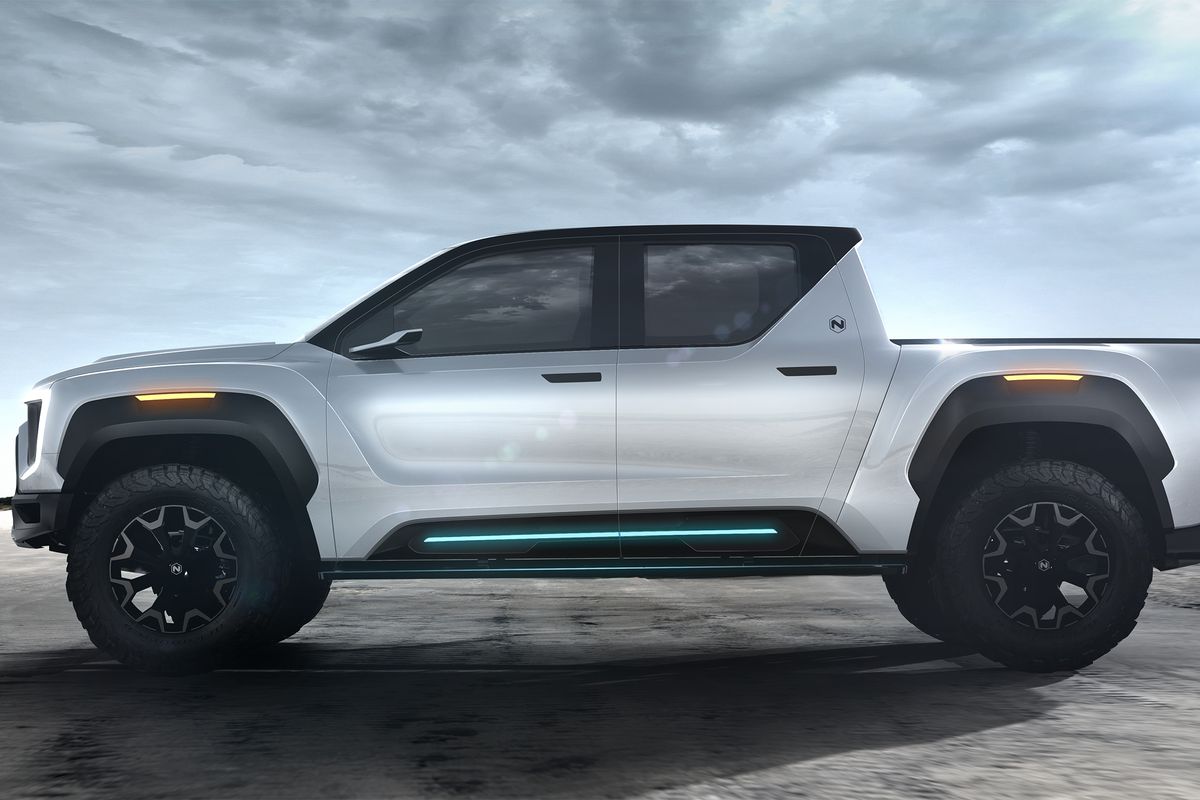 General Motors and Nikola announced a strategic partnership
Share This

The FINANCIAL -- Nikola Corporation and General Motors announced a strategic partnership that begins with the Nikola Badger and carries cost reductions through Nikola’s program. As part of the agreement, Nikola will utilize General Motors’ Ultium battery system and Hydrotec fuel cell technology, representing a key commercialization milestone for General Motors. Nikola will exchange $2 billion in newly issued common stock for the in-kind services and access to General Motors’ global safety-tested and validated parts and components.

As part of a multi-part, multibillion-dollar deal, GM received an 11% stake in Nikola, valued at about $2 billion. In return for the Nikola shares, GM will supply Nikola with batteries, a chassis architecture, fuel cell systems and a factory to build the startup’s proposed Nikola Badger pickup. GM will also supply fuel cell technology for Nikola’s planned Class 7 and 8 commercial tractor-trailers. Shares of Nikola soared more than 48% to $52.94 after GM’s investment, giving GM a paper gain of more than $500 million on its investment. GM said it expects to realize a total of $4 billion in value from the deal, including $700 million for building the Badger at one of its factories, and the value of regulatory credits for a zero emission vehicle, according to The Reuters.

The agreement with Nikola extends General Motors’ utilization of its fuel cell technology to the Class 7/8 semi-truck market and represents a high-volume commercialization of its leading Hydrotec fuel cell system and complements the company’s battery-electric propulsion. Fuel cells will become increasingly important to the semi-truck market because they are more efficient than gas or diesel. General Motors sees additional growth opportunities in multiple transportation, stationary and mobile-power end markets.

Nikola will be responsible for the sales and marketing for the Badger and will retain the Nikola Badger brand. The Badger was first announced on Feb. 10, 2020 and will make its public debut Dec. 3-5, at Nikola World 2020 in Arizona. Badger production is expected to start in late 2022 at a location to be announced at a later date. Nikola remains an independent company. The investment is subject to customary antitrust regulatory approval and closing conditions. The parties anticipate closing the transaction prior to Sept. 30, 2020.

“When we look at the opportunity to continue to leverage our technology - the Ultium battery platform system as well as the Hydrotec fuel cell technology - this is a wonderful validation of our technology, and then bringing our engineering and manufacturing expertise to the table,” GM CEO Mary Barra said in an interview. Barra emphasized the potential benefits for GM, which has seen pressure from Wall Street to spin off its electric vehicle business. It will extend beyond the Badger pickup truck to include Nikola’s semi trucks, too “so this is a huge growth opportunity for us,” she added, according to CNBC.

GM's Tuesday announcement that it formed a 10-year alliance with Nikola Corp. to engineer and build the electric-vehicle startup's Badger pickup truck underscores its commitment to an electric future, analysts and company insiders say. The move signals the Detroit automaker's capability in the electric and fuel-cell space that will allow it to aggressively compete with the likes of Tesla Inc., which sells more electric vehicles than any other automaker. Badger production is expected to start in late 2022 at a GM plant to be announced at a later date. Shares of Nikola surged nearly 41% on the news Tuesday even as GM shares climbed 8% for the day. News of the alliance hit Tesla shares with a one-two punch, tumbling 21% on the first day of trading since its effort to join the S&P 500 index was snubbed, Detroit News reported.

It is also interesting to note that General Motors and Honda have announced that they had signed a non-binding memorandum of understanding following extensive preliminary discussions toward establishing a North American automotive alliance. The scope of the proposed alliance includes a range of vehicles to be sold under each company’s distinct brands, as well as cooperation in purchasing, research and development, and connected services. Under the proposed alliance, Honda and GM would collaborate on a variety of segments in North America, intending to share common vehicle platforms, including both electrified and internal combustion propulsion systems that align with the vehicle platforms. The announcement builds on the agreement signed between the companies in April to jointly develop two all-new electric vehicles for Honda based on GM’s highly flexible global EV platform powered by Ultium batteries.