The FINANCIAL -- Back in 2018, Microsoft sunk an entire data center to the bottom of the Scottish sea, plunging 864 servers and 27.6 petabytes of storage 117 feet deep in the ocean. On September 14, the company has reported that its latest experiment was a success. Microsoft’s underwater Northern Isles data center has risen again from the ocean and it is remarkably intact other than being covered in sea scum, so it proves that the idea of an underwater data center is actually a good one.

The benefits are big. Microsoft says the underwater data center had just one-eighth the failure rate of a land-based data center, a dramatic improvement. That lower failure rate is important, given that it’s much harder to service a busted server when it’s in an airtight container at the bottom of the ocean. The company’s been exploring the idea of submerged servers for some time already; back in 2015, it dunked a data center off the coast of California for several months as a proof of concept to see if the computers would even survive the trip. This round of trials was for a far longer amount of time, though, with the aim of proving that the company could accomplish this task on a practical scale that could be manufactured and produced for real-world use, according to The Verge.

Earlier this summer, marine specialists reeled up a shipping-container-size datacenter coated in algae, barnacles, and sea anemones from the seafloor off Scotland’s Orkney Islands. The retrieval launched the final phase of a years-long effort that proved the concept of underwater datacenters is feasible, as well as logistically, environmentally, and economically practical. Microsoft’s Project Natick team deployed the Northern Isles datacenter 117 feet deep to the seafloor in spring 2018. For the next two years, team members tested and monitored the performance and reliability of the datacenter’s servers. The team hypothesized that a sealed container on the ocean floor could provide ways to improve the overall reliability of data centers. On land, corrosion from oxygen and humidity, temperature fluctuations, and bumps and jostles from people who replace broken components are all variables that can contribute to equipment failure. The Northern Isles deployment confirmed their hypothesis, which could have implications for datacenters on land, Microsoft stated.

A project manager in Microsoft’s Special Projects research group who leads Project Natick – Ben Cutler said that lessons learned from Project Natick also are informing Microsoft’s datacenter sustainability strategy around energy, waste, and water. He also added that the proven reliability of underwater datacenters has prompted discussions with a Microsoft team in Azure that’s looking to serve customers who need to deploy and operate tactical and critical datacenters anywhere in the world.

Orkney was chosen for the trial by Microsoft, partly because it was a center for renewable energy research in a place where the climate was temperate - perhaps even chilly. The idea was that the cost of cooling computers would be lower if they were underwater. The white cylinder emerged from the cold waters with a coating of algae, barnacles, and sea anemones after a day-long operation. But inside, the data center was functioning well - and is now being closely examined so that the research team can learn more. Project Natick was partly about working out whether clusters of a small underwater data center for short-term use might be a commercial proposition, but also an attempt to learn broader lessons about energy efficiency in cloud computing. All of Orkney's electricity comes from wind and solar power, but there were no issues in keeping the underwater datacenter supplied with power, BBC wrote.

David Ross, who has been a consultant to the data center industry for many years, says the project has great potential. He believes organizations facing a natural disaster or a terrorist attack might find it attractive: "You could effectively move something to a more secure location without having all the huge infrastructure costs of constructing a building. It's flexible and cost-effective."

A project manager in Microsoft Ben Cutler is already thinking of scenarios such as co-locating an underwater datacenter with an offshore windfarm. Even in light winds, there would likely be enough power for the datacenter. As a last resort, a powerline from shore could be bundled with the fiber optic cabling needed to transport data. Other sustainability-related benefits may include eliminating the need to use replacement parts. In a lights-out data center, all servers would be swapped out about once every five years. The high reliability of the servers means that the few that fail early are simply taken offline. In addition, Project Natick has shown that data centers can be operated and kept cool without tapping freshwater resources that are vital to people, agriculture, and wildlife, Cutler noted. “Now Microsoft is going down the path of finding ways to do this for land datacenters,” he said.

Recently, Microsoft announced two new technologies to combat disinformation, new work to help educate the public about the problem, and partnerships to help advance these technologies and educational efforts quickly. Video Authenticator can analyze a still photo or video to provide a percentage chance, or confidence score, that the media is artificially manipulated. In the case of a video, it can provide this percentage in real-time on each frame as the video plays. They also announced new technology that can both detect manipulated content and assure people that the media they’re viewing is authentic. Read more. 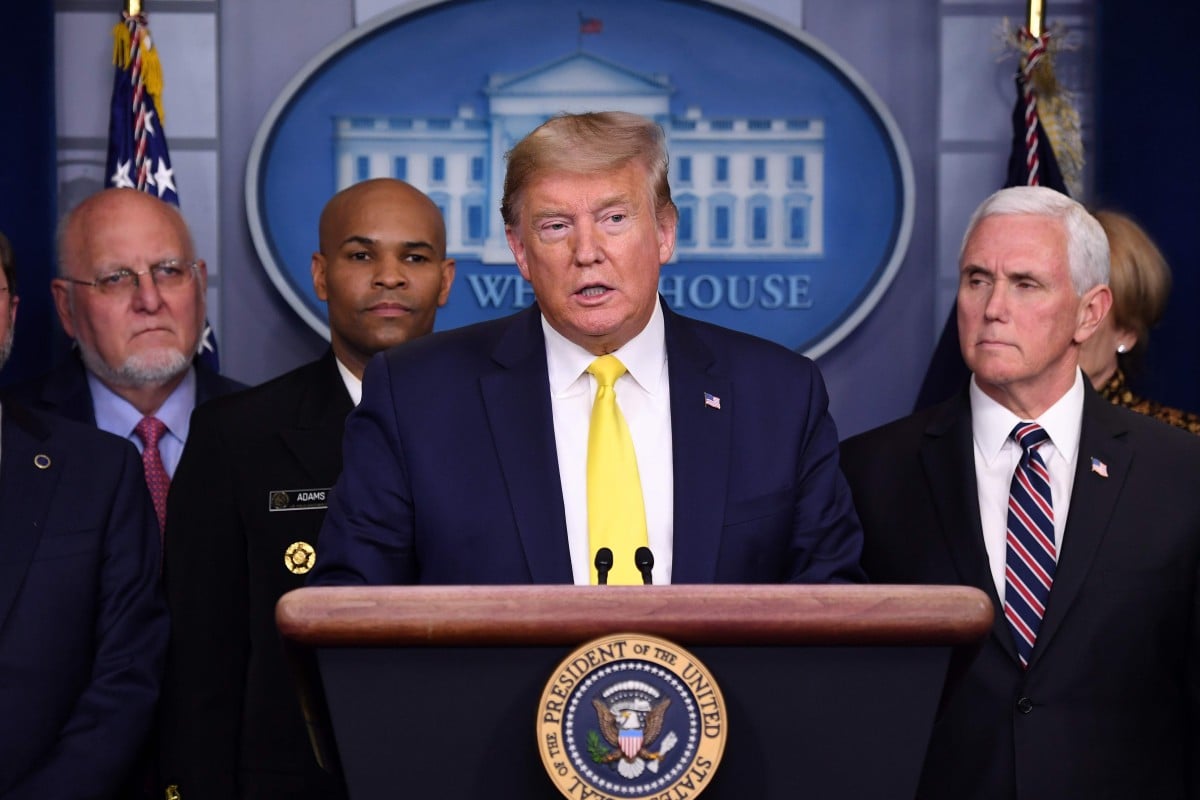 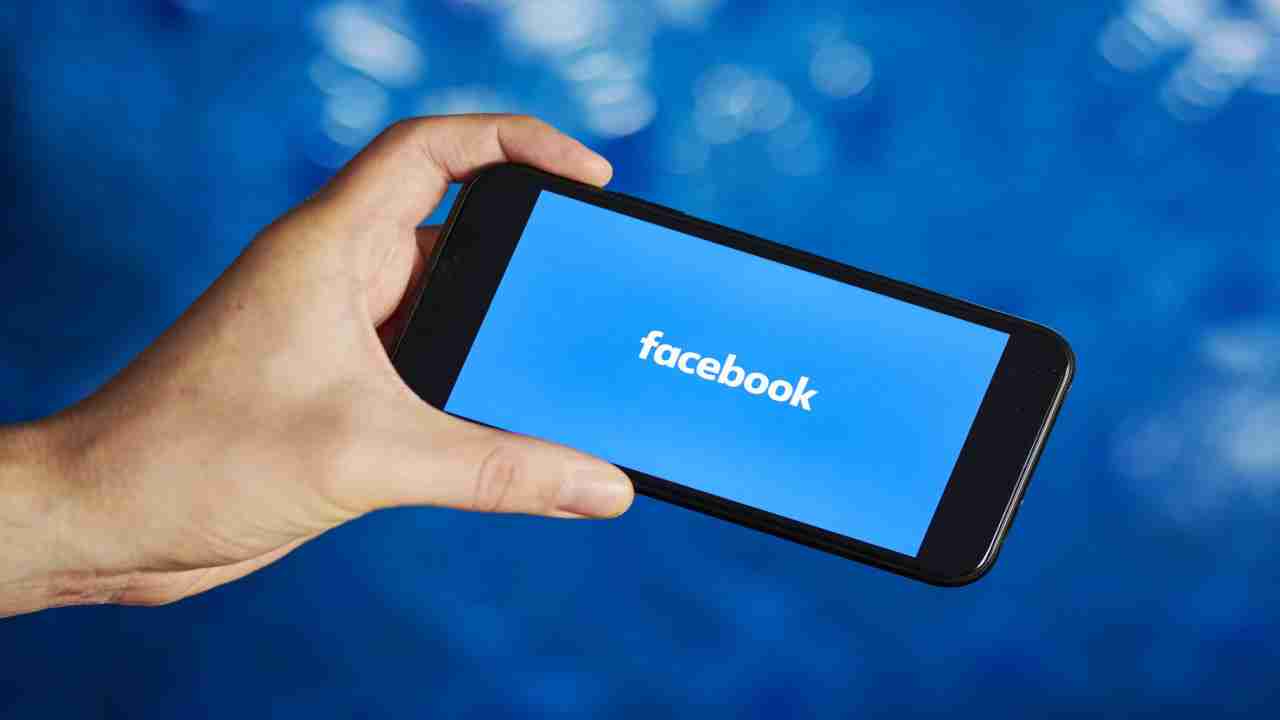