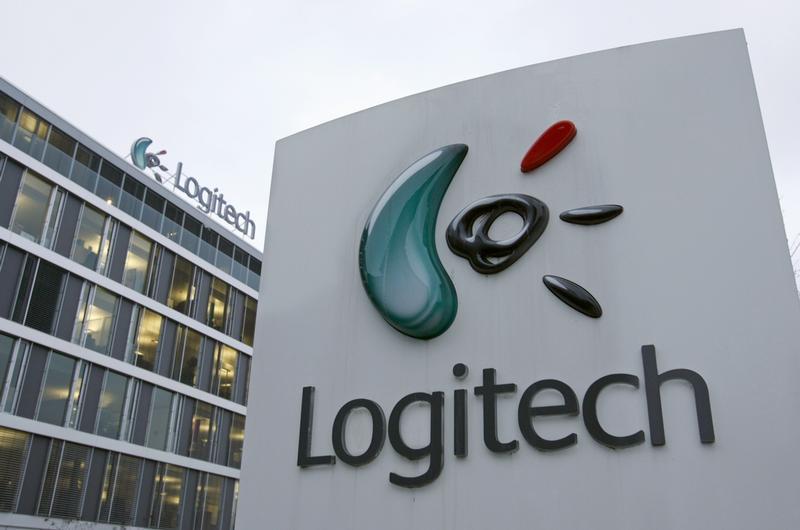 “Our growth and profitability accelerated again this quarter, and we are raising our annual outlook,” said Bracken Darrell, Logitech president and chief executive officer. “The growth trends that drive our business have accelerated as society adjusts to its new reality. The organization leaders I speak to envision people increasingly working from multiple locations, a hybrid work culture that is emerging as the norm. And at home, the rise of gaming as a spectator and participant sport continues with no end in sight. Our products are essential to helping customers work, play and create wherever they are. Logitech is well positioned for long-term growth.”

Use of Non-GAAP Financial Information and Constant Currency

To facilitate comparisons to Logitech’s historical results, Logitech has included non-GAAP adjusted measures, which exclude share-based compensation expense, amortization of intangible assets, purchase accounting effect on inventory, acquisition-related costs, change in fair value of contingent consideration for business acquisition, restructuring charges (credits), loss (gain) on investments in privately held companies, non-GAAP income tax adjustment, and other items detailed under “Supplemental Financial Information” after the tables below. Logitech also presents percentage sales growth in constant currency to show performance unaffected by fluctuations in currency exchange rates. Percentage sales growth in constant currency is calculated by translating prior period sales in each local currency at the current period’s average exchange rate for that currency and comparing that to current period sales. Logitech believes this information, used together with the GAAP financial information, will help investors to evaluate its current period performance and trends in its business. With respect to the Company’s outlook for non-GAAP operating income, most of these excluded amounts pertain to events that have not yet occurred and are not currently possible to estimate with a reasonable degree of accuracy. Therefore, no reconciliation to the GAAP amounts has been provided for Fiscal Year 2021. 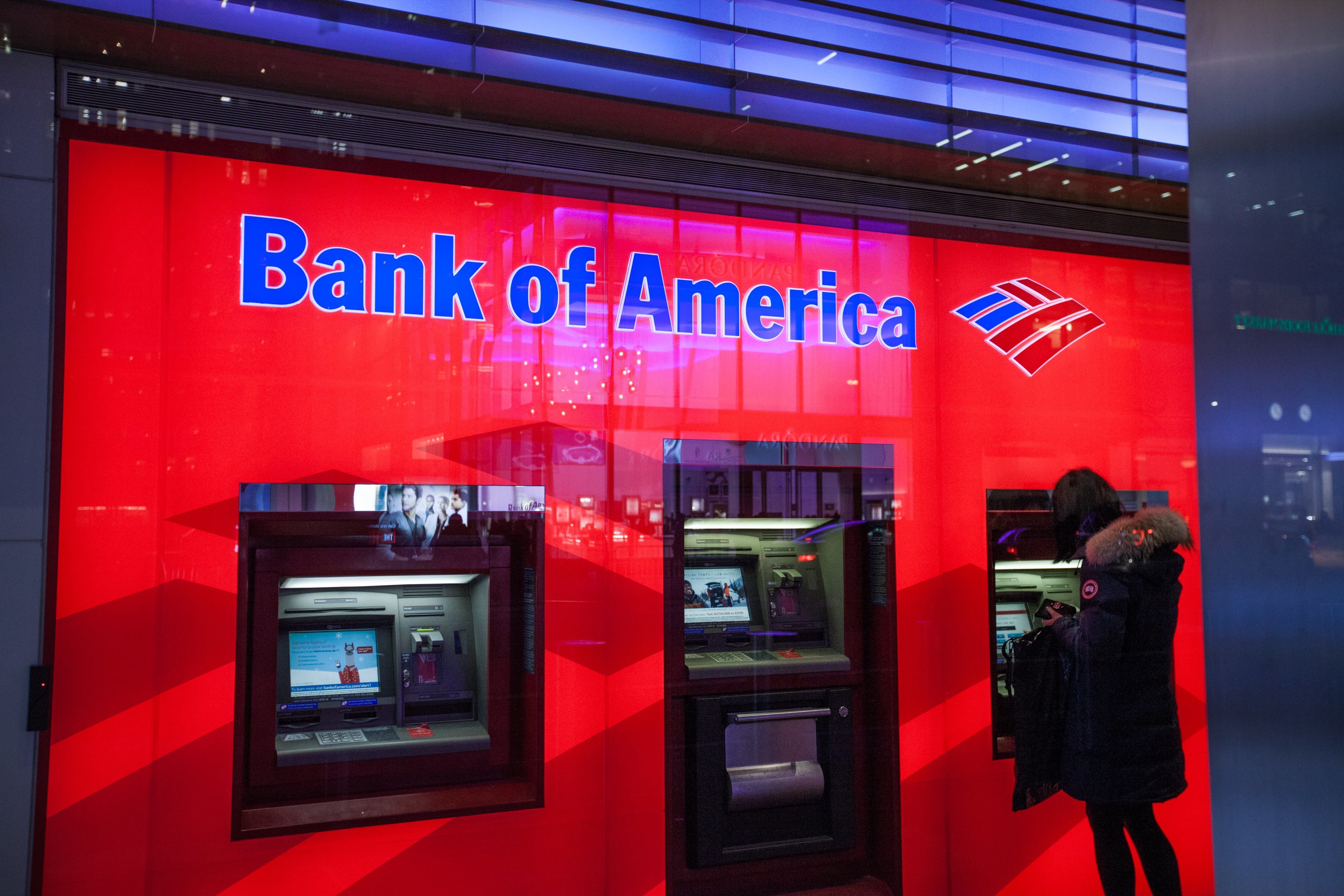