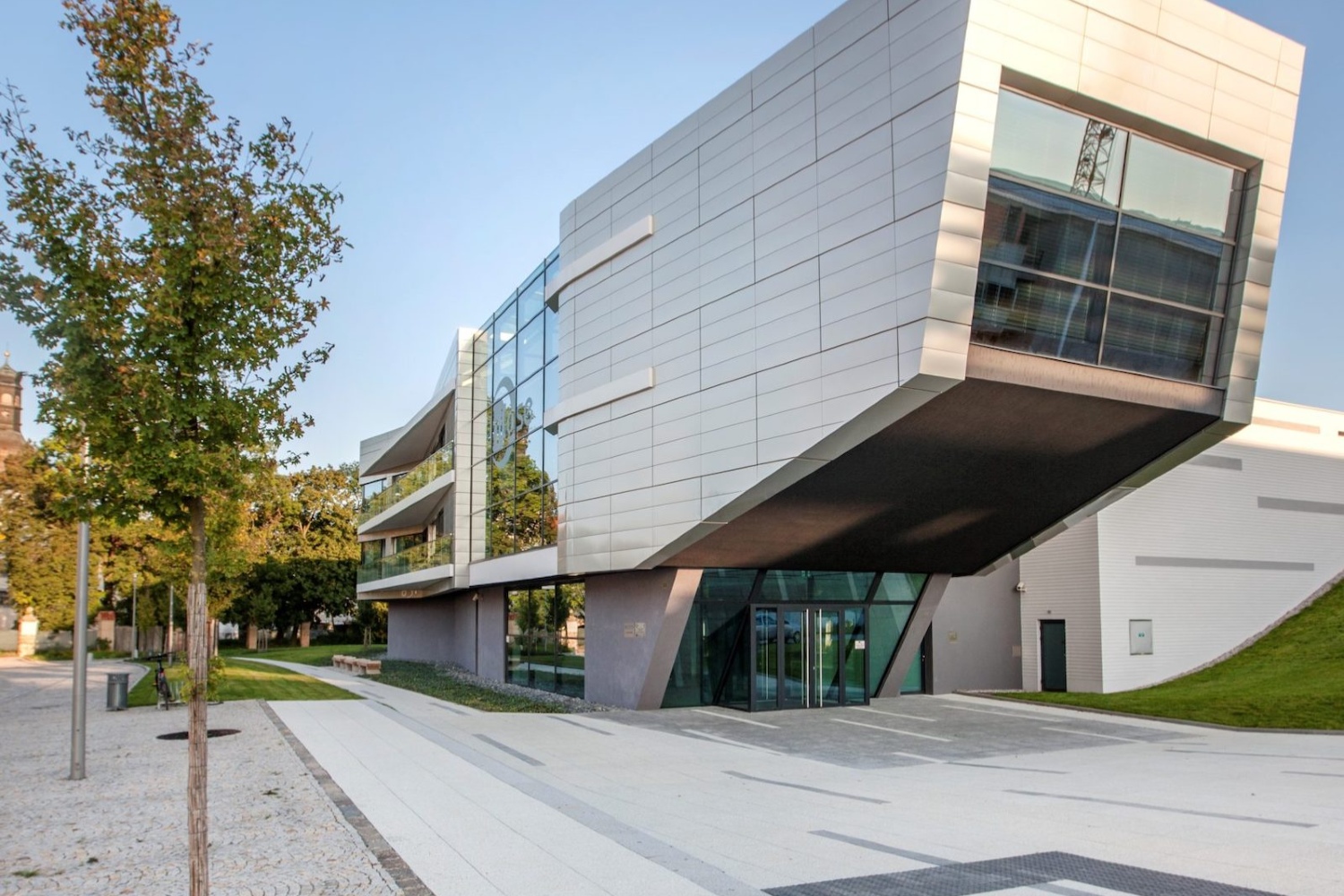 The FINANCIAL -- A laser developed by Science and Technology Facilities Council (STFC) scientists at the UK’s Central Laser Facility (CLF) has set a new world record. The new record for the output of a high power, high repetition rate laser was set in a recent test of the Diode Pumped Optical Laser for Experiments (DiPOLE) 100 system. The DiPOLE 100 system was delivered by the CLF team to the HiLASE Centre in Prague in 2016, according to UK Research And Innovation.

It was operated for an hour at 10 pulses per second with a pulse energy in excess of 145 J. This is an increase of nearly 50% more than the system’s original specification.

according to UK Research And Innovation by delivering this powerful pulse using the tried and tested DiPOLE system, scientists have shown that the technology will help experiments achieve better data, detecting weak signals against background noise. This will be crucial for facilities like CLF’s new Extreme Photonics Applications Centre, intended to image materials and complex working structures at ultra-high contrast.

This development is a really important step along the road of industrialising DiPOLE technology. It represents both a performance increase and also offers a route for a reduction in the future scale and cost of the technology.

This record was set as part of the continuing collaboration between HiLASE and CLF scientists. The project is jointly funded by:

The DiPOLE 100 laser in Prague, named BIVOJ after a Czech folk hero, is now a major component of the HiLASE facility. It is used by an international community of scientists and engineers for industrial and academic research including studies of:

Professor John Collier, Director of the STFC’s CLF said: I am delighted by the latest results from the HiLASE facility. This is achievement is extremely important in our joint development of DiPOLE high power high repetition rate laser technology. It is significant both for HiLASE itself and also for future deployments of DiPOLE. These include the laser that STFC has supplied to the European X-Ray Free-Electron Laser Facility and our own Extreme Photonics Applications Centre, a new facility under construction at STFC’s Rutherford Appleton Laboratory, that will use DiPOLE technology as a pump source.

The energy increase was made possible using new optical materials and coatings. It was developed as part of the “Widespread Teaming” programme to enhance the performance of critical components used in the laser. The team of scientists worked with the optical industry in both the UK and the Czech Republic to raise the laser-induced damage threshold of optical elements. The team included:

Crytur in Turnov
MPO in the UK.
Dr. Tomáš Mocek, Head of the HiLASE Centre, welcomed the technological breakthrough: Achieving 145 J at 10 Hz is a major milestone, firmly establishing diode-pumped power lasers at the forefront, significantly beyond the more traditional flash-lamp pumped systems. We now have a substantial technological lead. It opens up the pathway to new applications for materials processing, surface treatment and fundamental research into the interaction of high-power laser radiation with matter.

Increased pulse energy is just one element of the “Widespread Teaming” partnership. It also aims to increase the pulse repetition rate by a factor of 10 along with other improvements. In the future, scientists hope these improvements will enable real world applications for super-high power lasers that have been impossible until now. This includes penetrative imaging through dense or complex objects.