The FINANCIAL - The supermarket that communicates with you while you shop 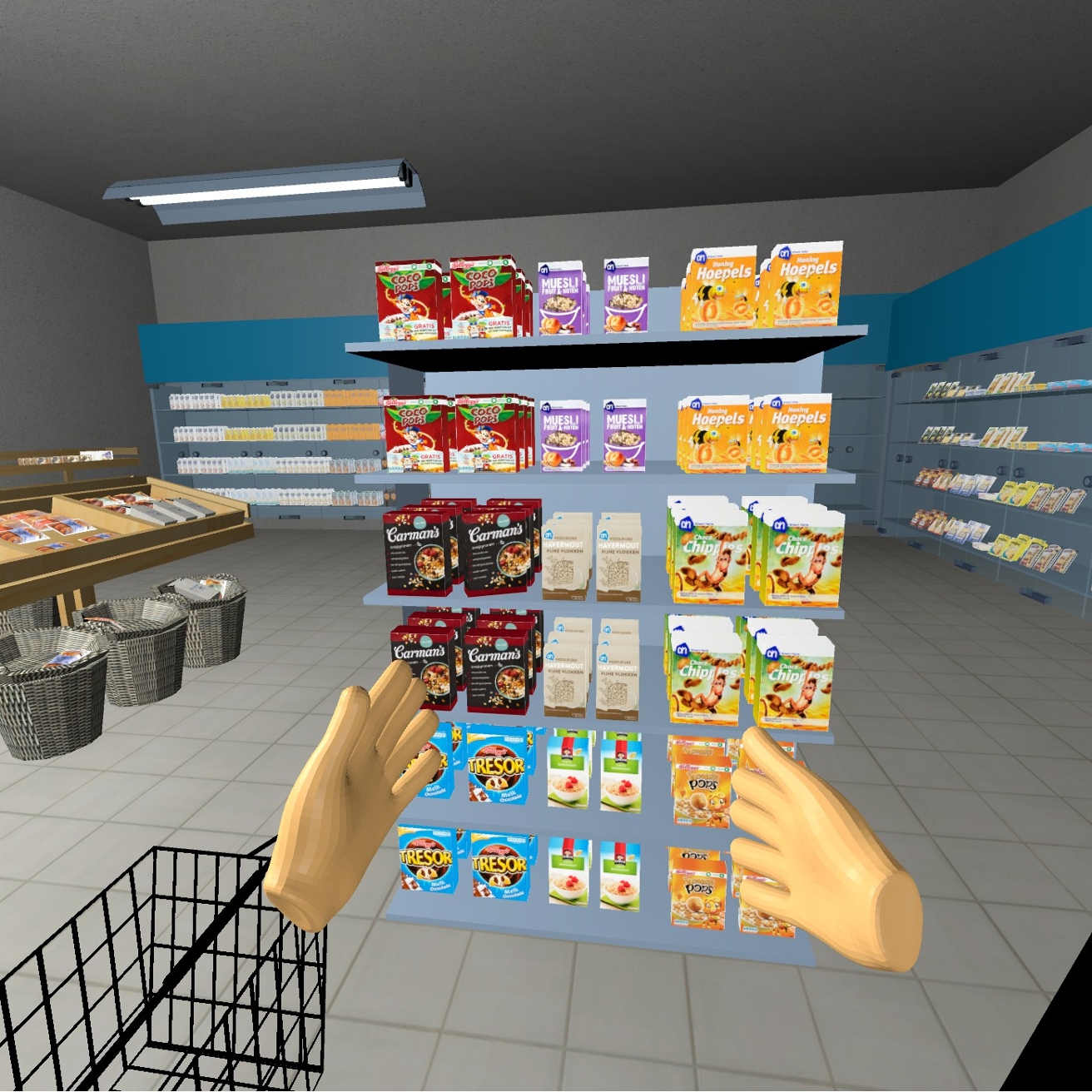 The supermarket that communicates with you while you shop
Share This

The FINANCIAL -- For many people, environmental knowledge and awareness does not necessarily translate into pro-environmental action. Even those with a strong desire to act in a more environmentally friendly way find themselves hindered from doing so by the lack of immediately visible effects produced by their actions and the feeling that it is impossible for an individual to make a difference anyway. One area in which these dilemmas frequently manifest themselves is while out shopping, according to University of Amsterdam.

‘We want to discover what will help people make the environmentally friendly choice under certain circumstances when they visit the supermarket,’ says Marijn Meijers, recent recipient of a Veni grant from the Dutch Research Council.

According to University of Amsterdam, Meijers has just completed a study using a virtual reality supermarket that allows consumers to see the environmental results of their shopping choices. That study will function as the pilot for her Veni project, due to commence later in the year.

How did this project come about?

‘I was actually inspired by a clever visual metaphor used in a World Wildlife Fund ad campaign. It featured a paper towel dispenser which showed you how damaging to the rainforest such wasteful use of paper could be. I was impressed by how it demonstrated to people in the very act of using it the consequences of that action and how you could make a difference by not doing it. I also wondered if we could prove that people would be more likely to make environmentally friendly choices if they could see the impact of those choices at the moment they were making them.

‘In my PhD thesis, I had looked at the so-called licensing effect, which in essence suggests that doing something ‘good’ consequently makes people feel licensed to then do something ‘bad’. The idea being that you award yourself ‘moral credit’ with the first action, that you can later draw against and it will cancel out the bad action. For example, lots of people feel after they’ve been for a jog that they’ve ‘earned’ some chocolate. This type of equation has obvious implications in the area of sustainable consumer activity, where people will do one environmentally ‘good’ thing, but then essentially cancel it out by feeling ‘allowed’ to follow it up with a ‘bad’ action.

‘People want to have a good image of themselves as someone who does the right thing and will often achieve this by making bargains with themselves, trading one action off against another to achieve a balance. But this type of bargaining becomes less easy when the consequences of your actions are visible right in front of you.’

And that’s where virtual reality came in?

‘Yes, a colleague from Tilburg University, Nynke van der Laan, had created the virtual supermarket for another project, and I asked her if it could be re-purposed for my project. I wanted to create a supermarket, full of information about the environmental impacts of certain products. My idea was that each time you make a selection from the shelves, you receive information about its environmental impact or see images of the destruction its production causes to rainforests or to coral, for example.

‘For my main Veni project, I’d like to make the experience even more immersive. So perhaps if you pick up a product you could be ‘transported’ into the rainforest, in 360° video, either a lush green forest if you made a green decision or a devastated forest if you’ve made a decision that could contribute to such a situation.'

‘In the first place I want to examine how will this affect people’s purchases. But I'm also interested in whether it make them more likely to talk to others about their experience and therefore spread the effect? Because we know that fostering a feeling of collectivity in the pro-environmental effort is important, but we don’t know yet how to use communication to bring about that feeling of a group effort. Perhaps, for example, if you see avatars of other people in the supermarket and they also make good choices you will feel empowered to do so too. Or perhaps it will be the other way round: you see others making good choices and you no longer feel you need to do so as well – a free-rider effect. There is no consensus on this issue yet, so it’s something I’d really like to test.’

Who are you hoping to invite into your virtual supermarket?
‘Hopefully our main target group will be adolescents. We’d like to be able to take our supermarket into high schools, once that kind of access is possible again. Young people are the ones who will be most affected by damage we are doing to the environment, so it makes sense to make them our main target.

‘I want to see how their behaviour will be affected by the informational elements of the VR supermarket, but also if they will begin to discuss the issues with their classmates and influence each other through that network. Will the interpersonal communication once they have left the supermarket enhance the effects of the mediated communication of the VR?’

Are you hoping for practical applications for the project in the future?
‘Certainly. For example, there are online platforms where schools can download VR programmes for free and I think it would be great if we could be represented there. I’d love to see this become a common part of education in participating schools. Perhaps even in primary schools – children from around the age of 10 onwards, even though they don’t shop themselves yet, are often developing environmental consciousnesses, and it could really help them to understand the stakes if we can make the concepts less abstract for them by showing them these images.

‘I’m excited to see what our research shows us, and the idea of being able to do this in schools and help shape those young minds is inspirational to me.’ 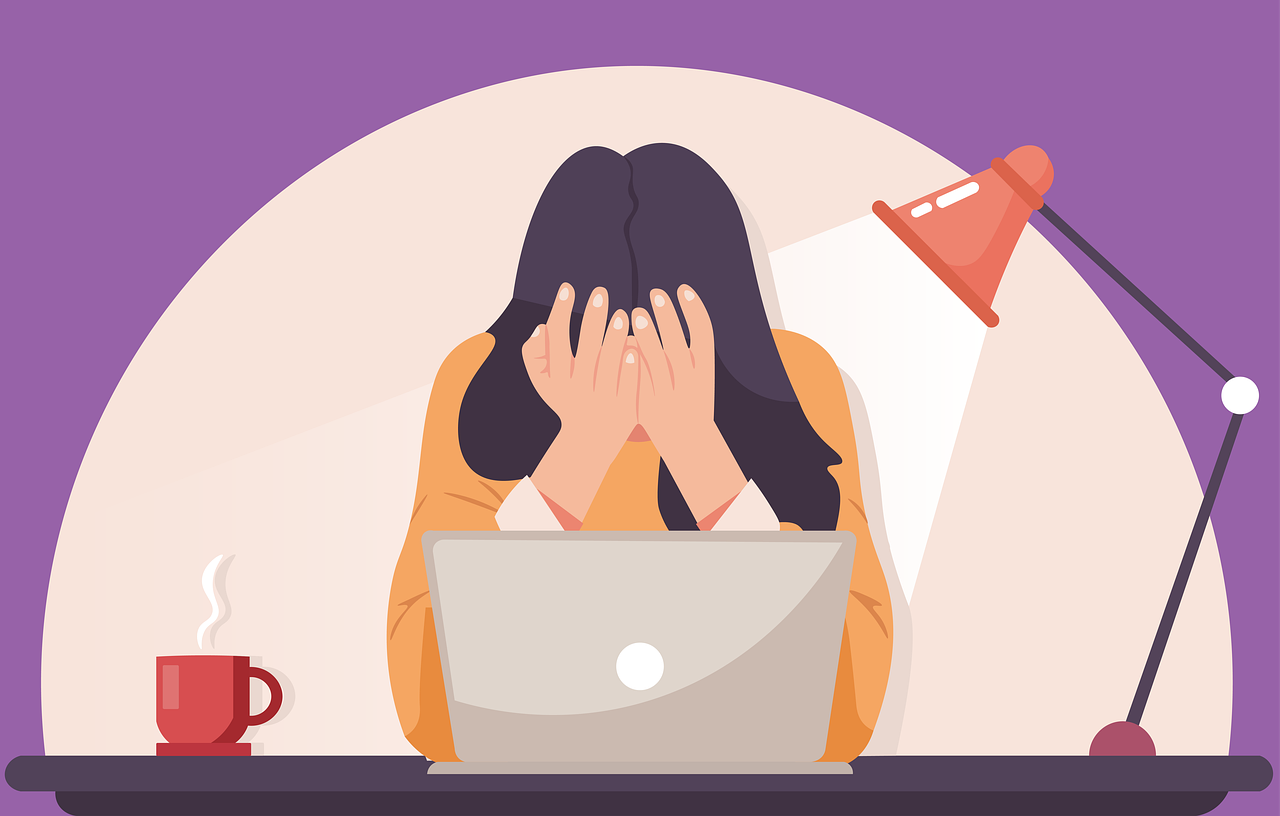 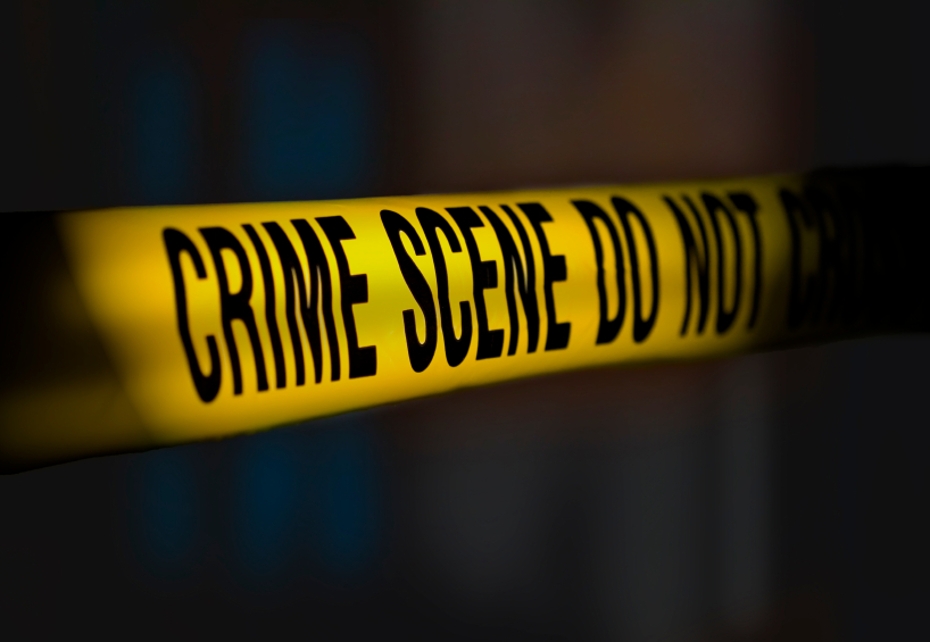