The FINANCIAL - New Fingerprinting Technology Can Detect Class A Drug Use

New Fingerprinting Technology Can Detect Class A Drug Use
Share This

The FINANCIAL -- Latest findings show how a single fingerprint left at a crime scene could be used to determine whether someone has touched or ingested class A drugs. Dr Melanie Bailey is a fellow of the Engineering and Physical Sciences Research Council (EPSRC). Her team has identified differences between the fingerprints of people who touched cocaine compared with those who have ingested the drug, even if the hands are not washed, according to UKRI.

The science behind the advance is the mass spectrometry imaging tools applied to the detection of cocaine and its metabolites in fingerprints.

In 2020 researchers were able to determine the difference between touch and ingestion if someone had washed their hands prior to giving a sample.

Given that a suspect at a crime scene is unlikely to wash their hands before leaving fingerprints, these new findings are a significant advantage to crime forensics.

The team has continued to use its world-leading experimental fingerprint drug testing approach based on high resolution mass spectrometry, according to UKRI.

Cocaine and its primary metabolite, benzoylecgonine, can be imaged in fingerprints produced after either ingestion or contact with cocaine using these techniques.

Images of cocaine and its metabolite in a fingerprint are analysed and the relationship between these molecules and the fingerprint ridges are explored. It is then possible to tell the difference between a person who has ingested a drug and someone who has only touched it.

Over the decades, fingerprinting technology has provided forensics with a great deal of information about gender and medication.Now, these new findings will inform forensics further when it comes to determining the use of class A drugs.

In forensic science being able to understand more about the circumstances under which a fingerprint was deposited at a crime scene is important. This gives us the opportunity to reconstruct more detailed information from crime scenes in the future. The new research demonstrates that this is possible for the first time using high resolution mass spectrometry techniques. 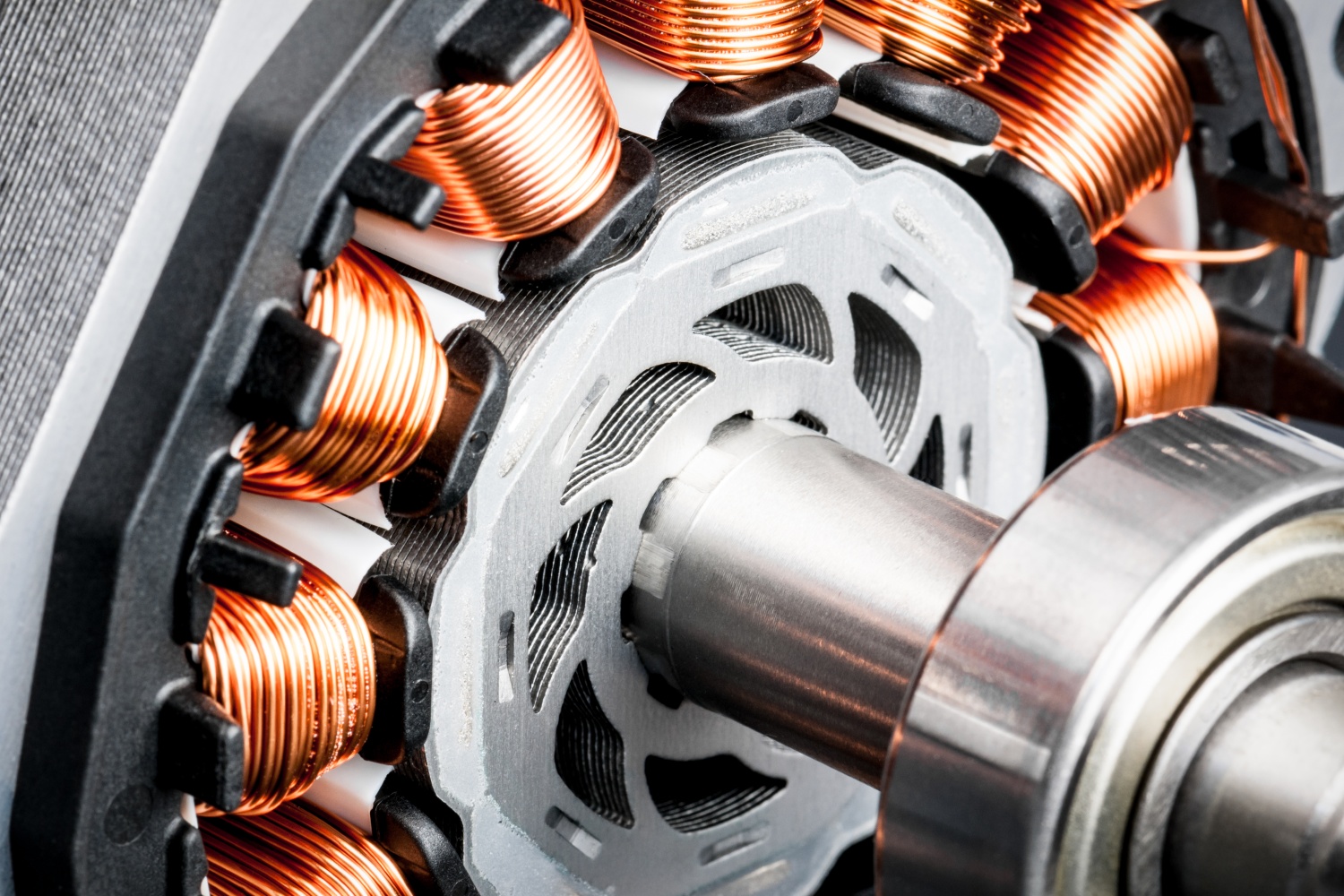 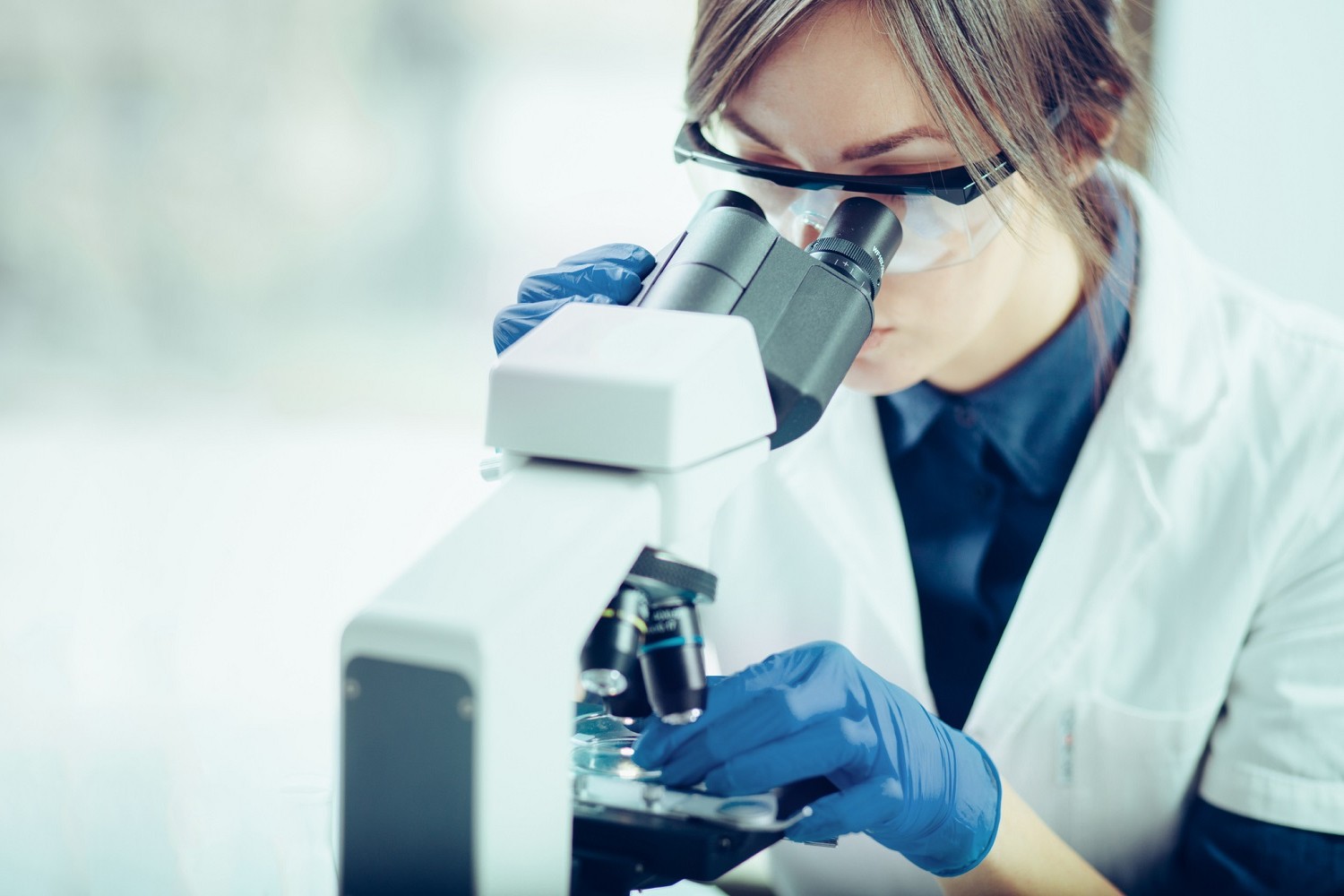