“The fate of your country is written in bloody letters of war,” said the chairman of the Senate of the French Republic Gerard Larcher in the walls of the Verkhovna Rada of Ukraine last week. 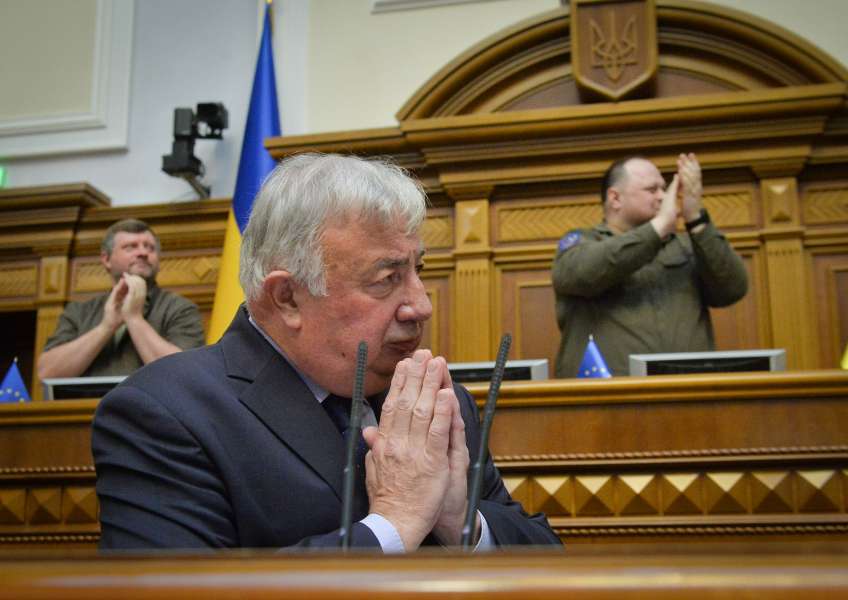 «The Ukrainian people are the humanistic ideal and the soul of Europe, and In these walls, in the building of parliament, the heart of European parliamentarism is beating.  What a joy to see the EU flag together with the Ukrainian flag in this hall. 12 stars on a blue background are a symbol of unity and hope. And this flag unites us from Paris to Kyiv, from Kyiv to Brussels,” — Gerard Larcher.
“Ukraine has a reliable rear from 27 countries of the European Union! France will be with you at all levels – including military aid!» Chairman of the Senate of the French Republic said.

The speaker emphasized that the French Senate and the national parliaments of Europe will be side by side with Ukraine in the coming months: from the candidate status to the approval of the decision to join the EU.

See also  Russian National Charged With Conspiring To Have U.S. Citizens Act As Illegal Agents Of The Russian Government
Share this