The FINANCIAL - How people in Asia-Pacific view China

The FINANCIAL -- This week, China convenes its 19th National Congress, a gathering closely watched by those seeking to understand power shifts and policy changes within the world’s most populous country.

The meeting will feature a review of the Communist Party’s work over the past five years, including China’s foreign policy and its relations with its neighbors. Pew Research Center’s 2017 Global Attitudes Survey explored China’s image in the Asia-Pacific region. Here are four key findings about how China is viewed by its neighbors:

2. Most in the region worry about China’s growing military power. China’s official military budget grew by about 9% per year over the past decade, and few of its neighbors appear to welcome the increase. In South Korea, Japan and Vietnam – countries actively engaged in disputes with China over military deployments or territory in the East and South China seas – nine-in-ten or more think China’s growing military power is a bad thing for their country. In India, even before a recent border dispute in the Himalayas, people had a negative view of Beijing by a more than three-to-one margin.

4. Few in the region express confidence in Chinese President Xi Jinping. Most observers expect Xi to begin his second of two five-year terms at the 19th National Congress. Among China’s neighbors, however, there is limited confidence in him to do the right thing regarding world affairs. A median of 34% across the Asia-Pacific region say they have a lot or some confidence in him, ranging from a high of 53% in the Philippines to a low of 11% in Japan – a country where not even 1% say they have a lot of confidence in him. In India, Japan, Vietnam and the Philippines, Xi ranks behind U.S. President Donald Trump. Notably, however, in two U.S. treaty-allies in the region, Australia and South Korea, people have more confidence in Xi than in Trump. 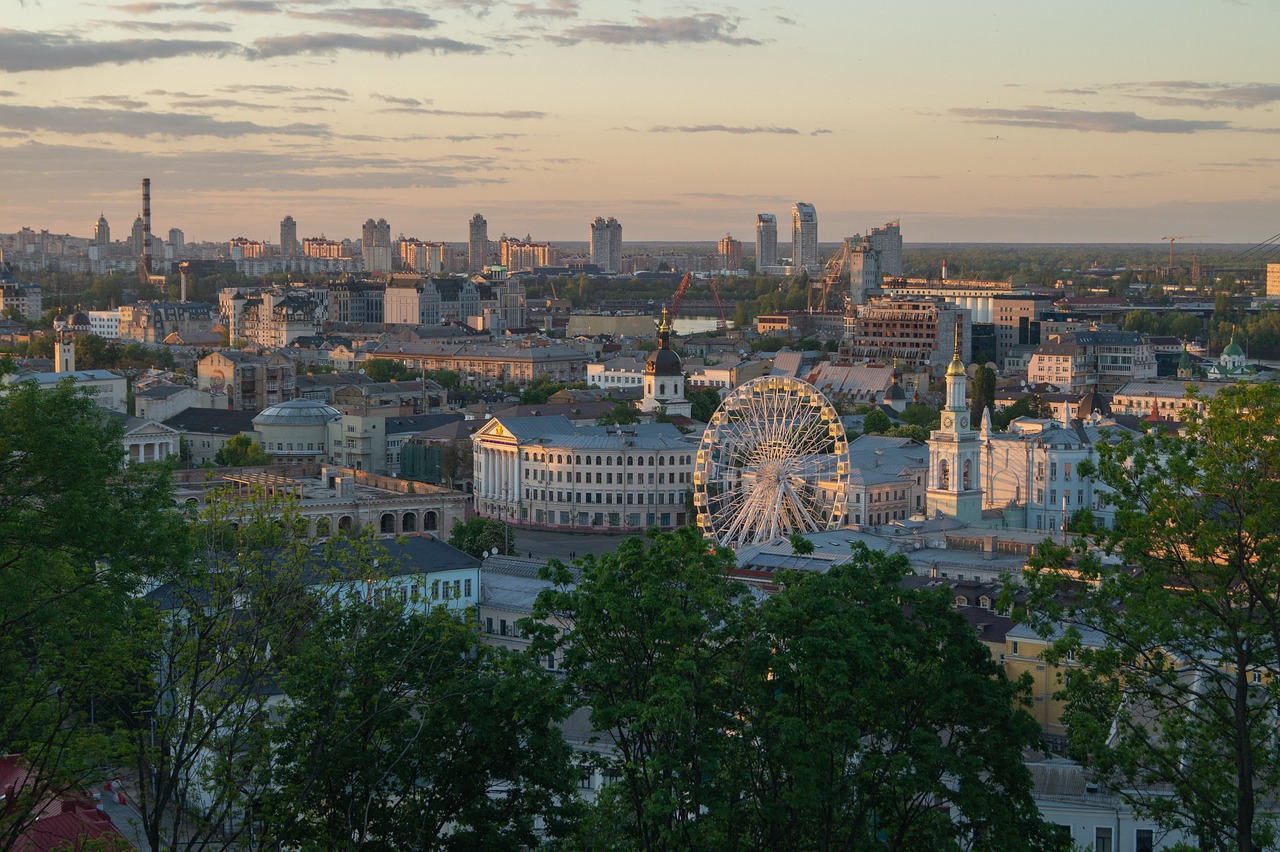 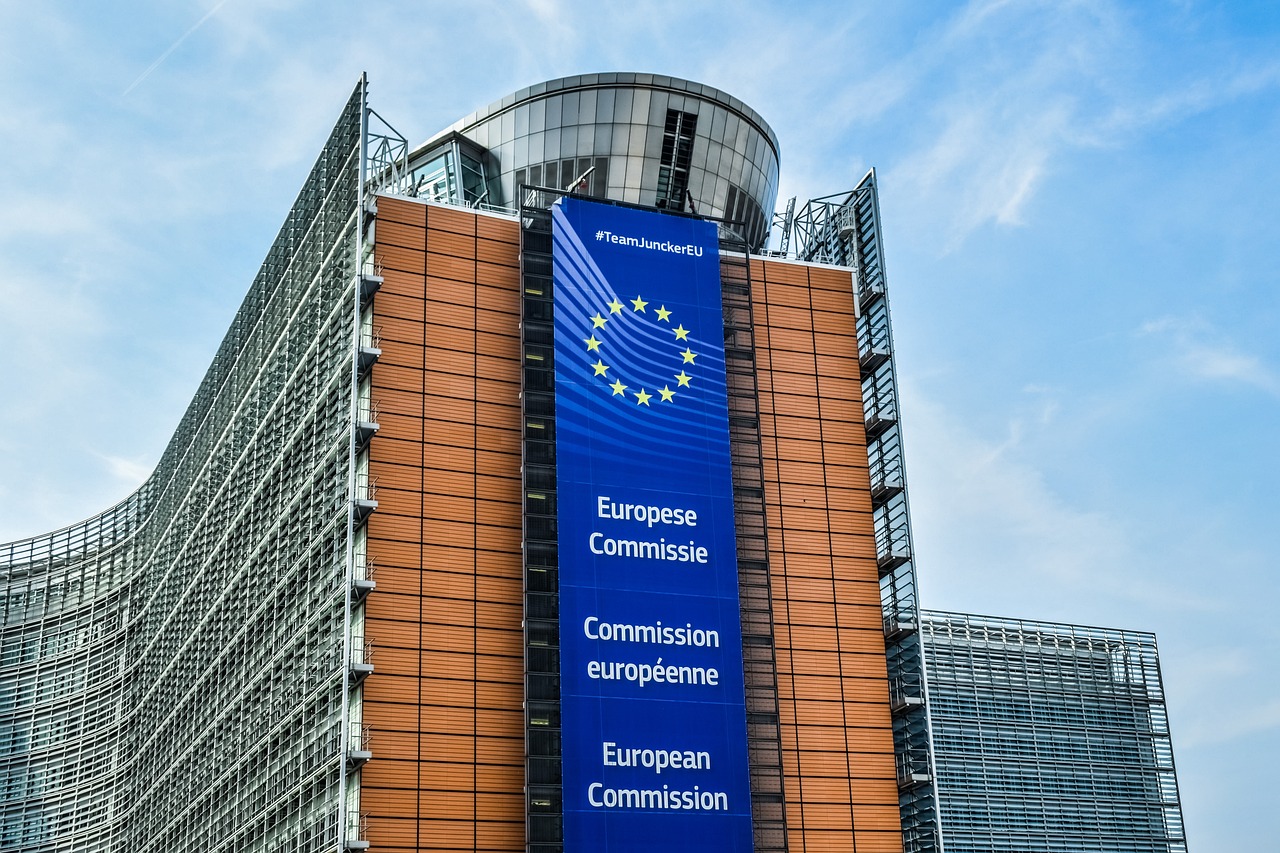 The FINANCIAL -- Today, the European Commission published its annual report on the Safety Gate, which is the EU rapid alert system for dangerous...

The FINANCIAL -- Public Health England (PHE) has submitted a pre-print of a real-world study that shows that the Oxford / AstraZeneca and Pfizer...