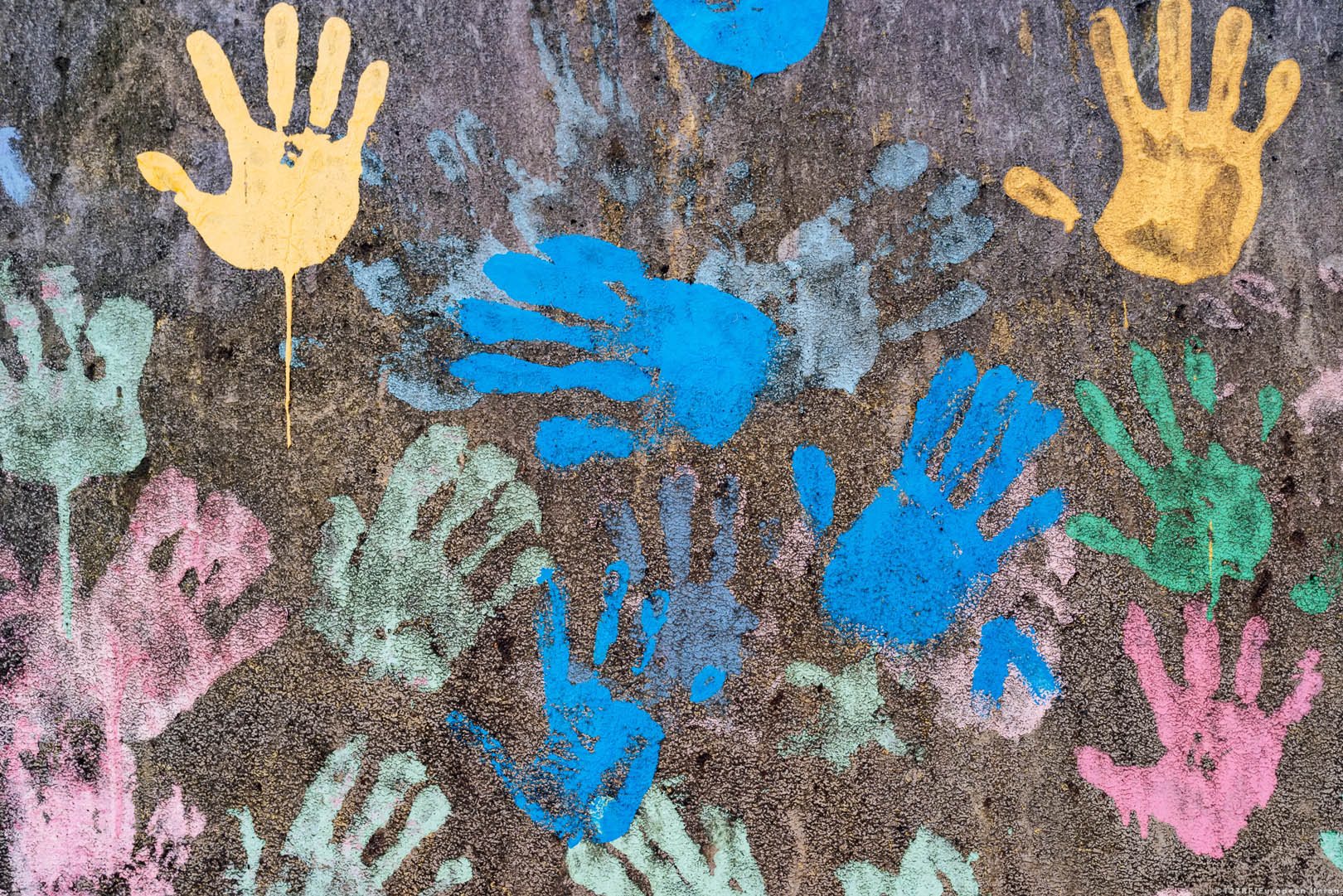 The FINANCIAL -- The European Parliament will organise a conference on 20 November to mark the 30th anniversary of the Convention on the Rights of the Child.

The conference will consider progress over the past three decades and reflect on the challenges that new generations face in a global and digital world.

The conference also commemorates the 60th anniversary of the United Nations General Assembly's Declaration of the Rights of the Child.

Delegates will discuss children’s rights to live and thrive and their right to dream.

Protecting and promoting the rights of the child

The European Parliament is committed to protecting and promoting children's rights, not just in Europe, but all over the world.