The FINANCIAL - Colombians See Wider Divide Between Rich and Poor 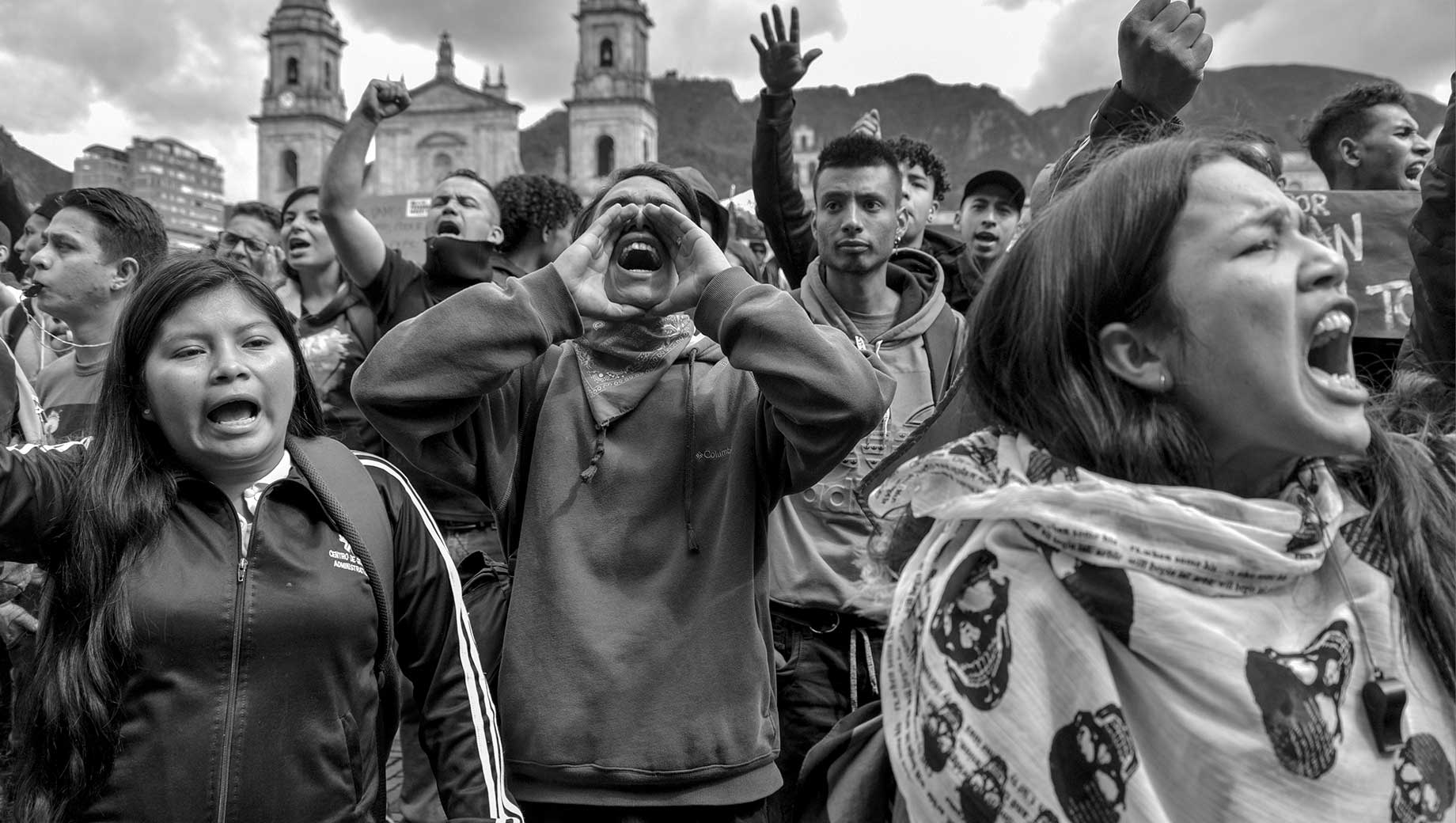 Colombians See Wider Divide Between Rich and Poor
Share This

WASHINGTON, D.C. -- Income inequality is not a new problem in Colombia. The country continues to suffer from one of the highest inequality rates in the Western Hemisphere. But the perception among most Colombians that the gap between the rich and poor is getting worse or staying the same -- as well as their own increasing struggles to afford the basics -- may help explain why so many have taken to the streets to protest in recent weeks.

A majority of Colombians (52%) surveyed a month before the protests started in late November say that compared with five years ago, the difference between the rich and poor in their country has increased. And more than one in three (35%) say it has stayed the same.

Colombia has traditionally been an economically stratified country with high levels of income inequality throughout its history. In recent decades, traditional development measures for Colombia, such as per capita GDP, life expectancy and foreign direct investment have grown steadily. However, this has not translated to greater income equality.

So, when the government proposed economic and social reforms that were perceived as benefiting business while further disenfranchising the working classes, indigenous groups, young people, women and ethnic minorities, frustrated Colombians spilled into the streets.

Nearly Half of Colombians Struggled to Afford Food in Past Year

The percentage of Colombians who are struggling to afford food has gradually increased every year since 2015. Currently, 45% of Colombians say they were unable to afford food they or their families needed at times in the past 12 months -- a new high in Gallup's decade-plus trend.

Trend in Colombians’ ability to afford food for themselves and their families.

The struggles to afford the basics have been particularly acute for Colombian women, the majority of whom (51%) in 2019 said they have struggled to afford food in the last year. Since they were at near parity in 2014, the percentages of men and women reporting they lacked money for food have increased, but this growth has been disproportionately greater among women.

Many Colombians Unable to Afford Adequate Shelter in the Past Year

More than four in 10 Colombians (43%) report having lacked money for shelter in the last year. This is essentially unchanged from last year when 42% said the same. However, these numbers both represent about a 20-percentage-point increase from levels in 2015 and continue to be record highs.