The FINANCIAL -- For the first time in a decade, Coca-Cola is launching a brand-new line of drinks - AHA. The rollout comes as Americans’ thirst for drinks without sugar or calories –but with fizz and flavor –continues to grow. AHA will hit shelves on March 2, debuting eight flavors.

Long after Pepsi introduced Bubly (circa early 2018) and the La Croix Era took hold (the drink has been around for decades but surged in popularity in the midteens), Coke is banking its first major new brand launch in 14 years on the proposition that it can bring something new to the white-hot seltzer market. The more-is-more ethos is evident in the eight flavors, each of which is itself a combination: apple and ginger, blueberry and pomegranate, orange and grapefruit, strawberry and cucumber, peach and honey, and lime and watermelon. Another way AHA is looking to distinguish itself? Two flavors — black cherry and coffee, and citrus and green tea — are caffeinated, according to The Washington Post.

Unlike most of the others, black cherry coffee and citrus green tea contain 30 milligrams of added caffeine. Regular Coca-Cola contains 34 milligrams of caffeine and Diet Coke has 46 milligrams. Your average cup of coffee has about 95 milligrams. Strawberry cucumber is another standout. It was perfectly sweet like a strawberry, but also incredibly refreshing and light, as reported by The Daily Meal.

Coca-Cola CEO James Quincey said that the beverage giant waited too long to make a sparkling water brand. As soda consumption falls, flavored sparkling water or seltzer has become a popular alternative for consumers. In 2018, bottled sparkling water volume grew by 6% to 531 million gallons, according to data from Beverage Marketing, CNBC wrote.

Coca-Cola North America’s sparkling water director, Julie Siwemuke, explained, “There are unmet needs for consumers in the category today, both for those who don’t drink sparkling water regularly today and for those who do.” She continued, “When shoppers browse the sparkling water aisle, they’re looking for interesting and approachable flavors that offer a refreshing treat. They’re also drawn to fun, colorful brands with personality.” Suggested retail price is $1.59 per 16-oz. can or $3.79 for an 8-pack of 12-oz. cans. Each one comes in a colorful can with different designs according to the specific flavors inside, according to People.

Extensive research and consumer insights informed the development process that brought AHA from concept to prototype in just over six months. In addition to mining category purchase data, Coca-Cola spoke to thousands of consumers –from sparkling water loyalists, to occasional drinkers, to those who’ve tried a brand or two but haven’t found what they like, Company said.

Coca-Cola said on Monday that its supply chain could be disrupted in the long term as coronavirus continues to spread. The beverage manufacturer also said it depends on suppliers in China for certain sweeteners added to its diet and zero sugar drinks. The conglomerate relies on companies in the U.S. and China for a "critical raw material" called sucralose, which is commonly known by the brand name Splenda. Since coronavirus is sickening thousands, shuttering factories and slowing down production in China, Coca-Cola is poised to get the sugar substitute elsewhere, USA Today wrote. 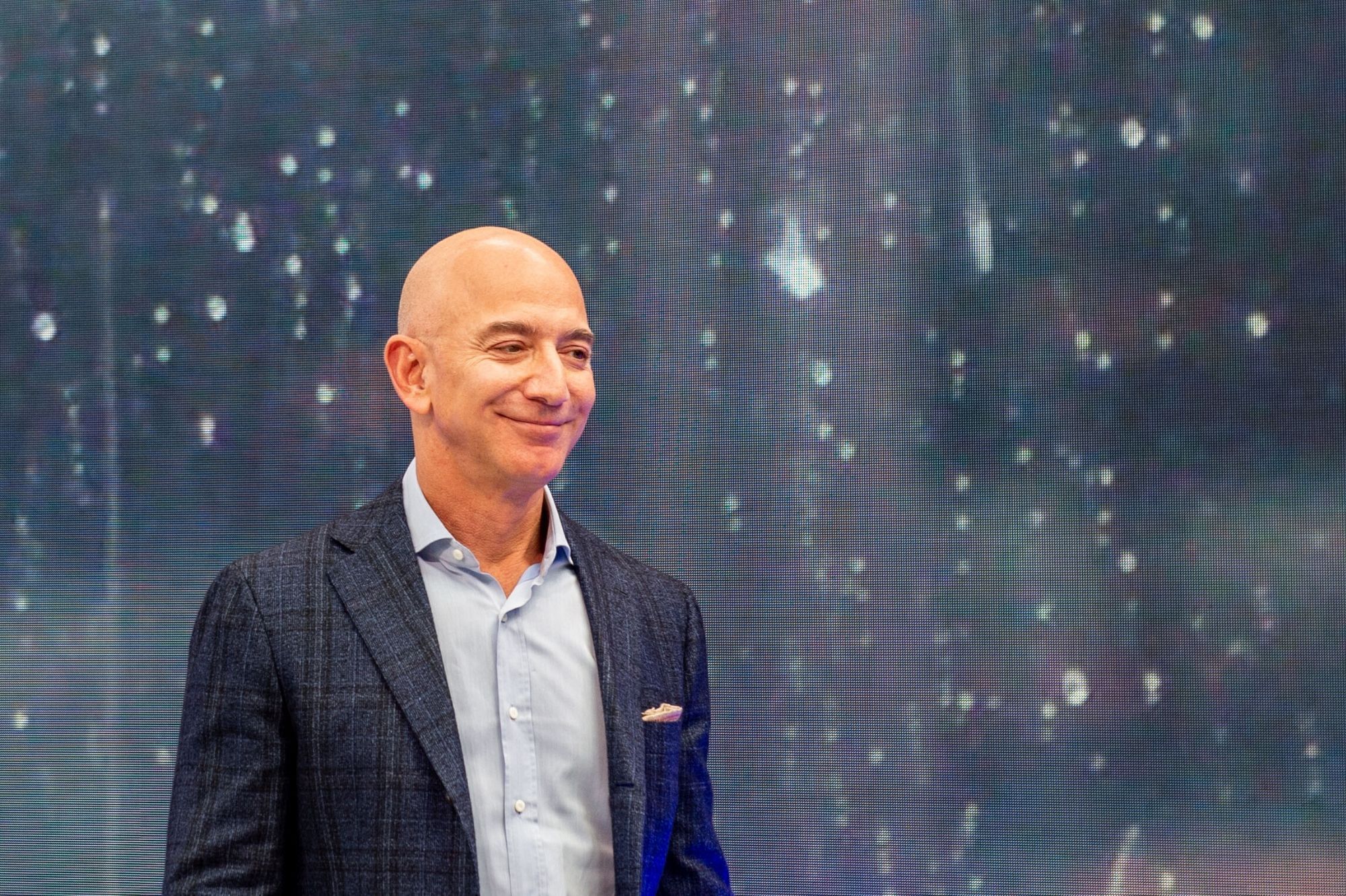 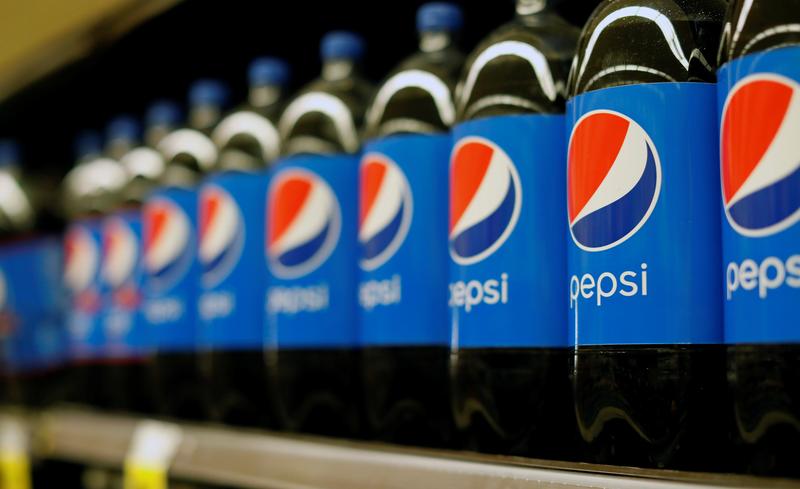 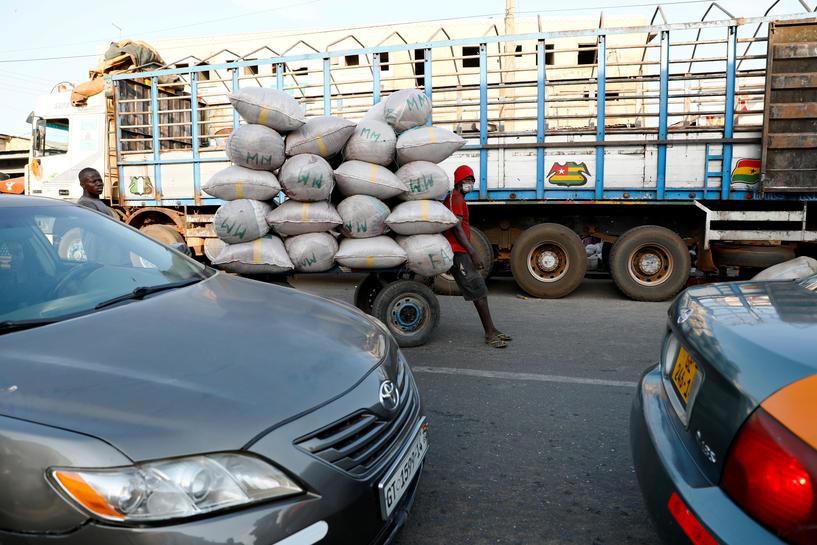 The FINANCIAL -- COVAX, the global initiative to ensure rapid and equitable access to COVID-19 vaccines for all countries, regardless of income...

The FINANCIAL -- Pfizer and BioNTech SE announced an advance purchase agreement with COVAX for up to 40 million doses of the Pfizer-BioNTech...

The FINANCIAL -- A group of nearly 80 WTO members issued a joint statement pledging not to impose export restrictions on foodstuffs purchased by the...