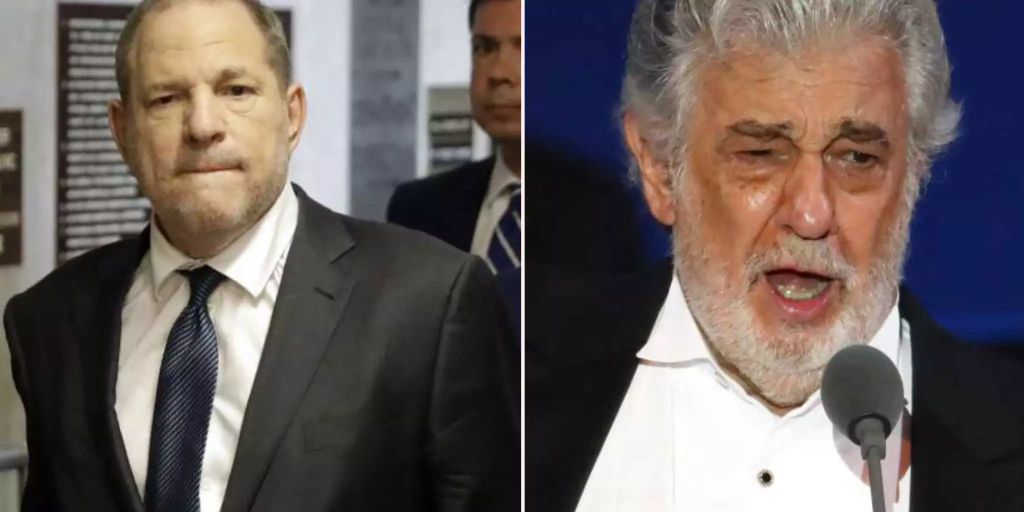 “I feel it is my moral duty to announce to you that I have tested positive for COVID19, the Coronavirus,” he wrote. “My Family and I are all in self isolation for as long as it is deemed medically necessary.”

He added that he decided to get tested after he began coughing and developed a fever.
“I beg everyone to be extremely careful, follow the basic guidelines by washing your hands frequently, keeping at least a 6 feet distance from others, doing everything you can to stop the virus from spreading and please above all stay home if you can!,” Domingo continued. “Together, we can fight this virus and stop the current worldwide crisis, so we can hopefully return to our normal daily lives very soon. Please follow your local government’s guidelines and regulations for staying safe and protecting not just yourselves but our entire community.”

The allegations of sexual harassment against opera star Plácido Domingo are credible, the Los Angeles Opera said Tuesday in a statement announcing the results of its independent investigation.

The 10 accusations of inappropriate behavior, which were said to have taken place between 1986 and 2019, were found to be credible, in part because of the similarities of the details the women shared, the statement said.

CNN reached out to a spokeswoman for Domingo, Nancy Seltzer, who declined to comment at this time.

An independent investigator interviewed 44 people, including those reporting misconduct, and collected about 500,000 documents, according to the statement. Domingo, the opera's former general director, willingly participated in an interview but denied the allegations.

While some of the women said they felt discouraged to report Domingo's behavior because of his stature, the LA Opera said the investigation did not find evidence that Domingo ever retaliated against any woman by not casting her or hiring her, nor did he engage in quid pro quo behavior.

The investigation found that the opera's sexual harassment policies and procedures were sufficient, but that implementation of the policies was flawed, the statement said.
The LA Opera said it will make changes to improve its reporting policies and thanked the women who came forward.

"At the outset, we at LA Opera thank all of the women who came forward to share their stories. Their openness, perspective and candor will effect real change," the statement said.

Weinstein, 68, was transferred to Wende Correctional Facility, a maximum-security state prison east of Buffalo, on Wednesday after being sentenced to 23 years in prison on March 11. He was found guilty of third-degree rape and first degree criminal sexual act in a landmark #MeToo case.