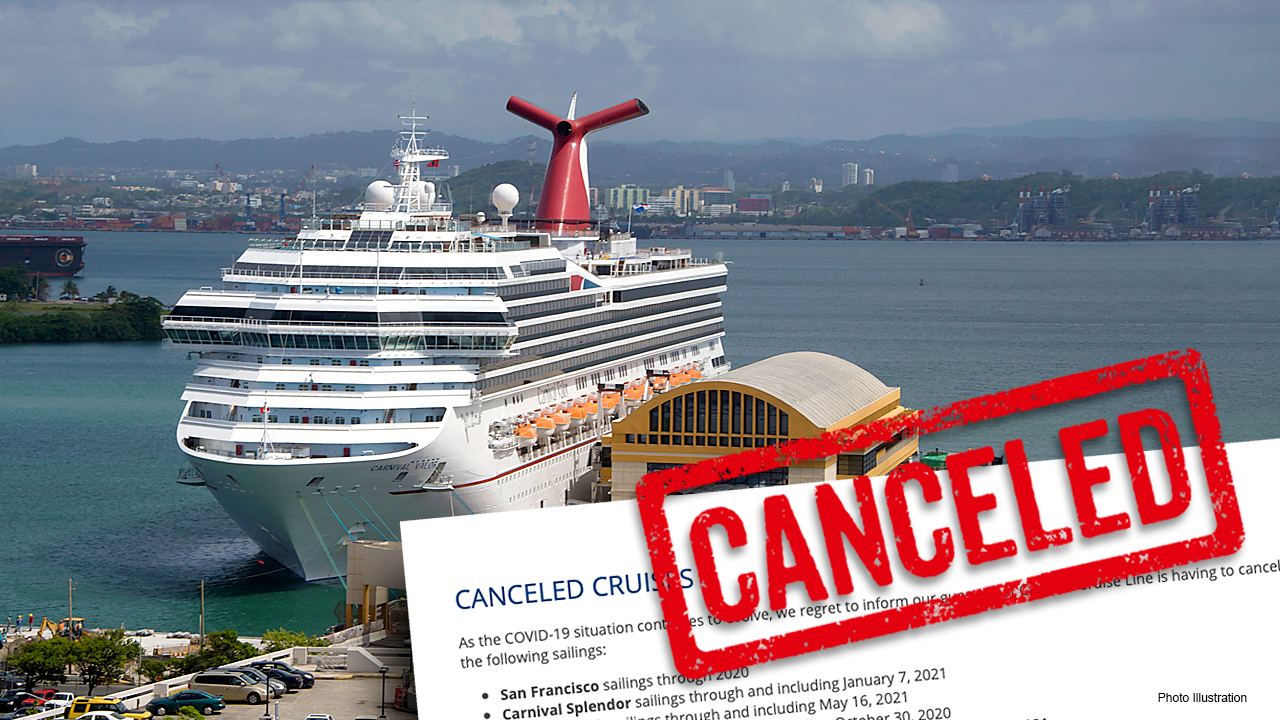 The FINANCIAL -- Carnival Cruise Line has announced they are canceling further cruises amid the ongoing uncertainty of the COVID-19 pandemic. Carnival also announced that it sold the Carnival Fascination and Carnival Imagination, both launched in the mid-1990s, as it moves to remove less efficient ships from its fleet. The cruise line had previously sold two other ships, the Carnival Fantasy and the Carnival Inspiration, in July.

The Carnival cruise line, which has been financially crippled due to the ongoing pandemic, announced in a press release on Wednesday that additional voyages would be canceled into the spring of next year. In addition, Carnival will be selling at least 18 ships, which amounts to 20 percent of the company's fleet. "The ships being removed are our older, less efficient ships that would've been removed over time," Carnival said in a statement to Good Morning America, according to People.

P&O Cruises president Paul Ludlow said: “With evolving restrictions on travel from the UK, unfortunately, it is necessary to cancel these itineraries. “ Ludlow confirmed that the company is working with several of the most brilliant minds in science as well as government at the highest level on the approved and enhanced health protocols, which will be in place once the company resumes sailing. Ludlow concluded on an optimistic note saying: “We cannot wait for restrictions to ease, borders to open and for us to once again be able to set sail for a new beginning.”

The USA’s Centers for Disease Control and Prevention (CDC) extended the No Sail Order for cruise ships on July 16. It’s currently in place until September 30 or until the public health emergency passes. Back in March, the CDC said that CDC Director has reason to believe that cruise ship travel may continue to introduce, transmit, or spread COVID-19. In the latest update from Carnival, the cruise line explained that Carnival advised guests and travel agents that it is delaying the return to guest operations for four ships until after scheduled dry dock enhancements are completed in the first half of 2021, Express wrote.

“As we continue to work through issues related to our eventual return to operations, we are committed to providing our guests and travel agent partners with certainty where we can, although we regret disappointing our guests,” said Carnival Cruise Line President Christine Duffy in a release. He also added that they are sad to see Carnival Fascination and Carnival Imagination leave their feet, it is a necessary move as it allows them to focus on ships that offer the greatest variety of features and stateroom accommodations for their guests, as USA Today reported.

Cruise giant Carnival has announced a near $3bn (£2.3bn) quarterly loss – but signaled fairer waters ahead with its first sailing since March and bookings currently at the “higher end of historical curves” for holidays in the second half of next year. Most of Carnival’s global fleet remain in the harbour with cruises suspended due to the pandemic, but the corporation said that were signs of recovery and that demand for cruise holidays was back to 2018 levels. Longer sailings and lucrative world cruises remain on hold. Carnival’s UK brands, P&O and Cunard, have repeatedly extended their “pauses” and the luxury Cunard liners’ biggest cruises have been postponed to 2022, according to The Guardian.

Carnival’s president and chief executive, Arnold Donald, said: “Our business relies solely on leisure travel, which we believe has historically proven to be far more resilient than business travel and cannot be easily replaced with video conferencing and other means of technology.”

International Tourist Numbers Down 65% in First Half of 2020, UNWTO Reports 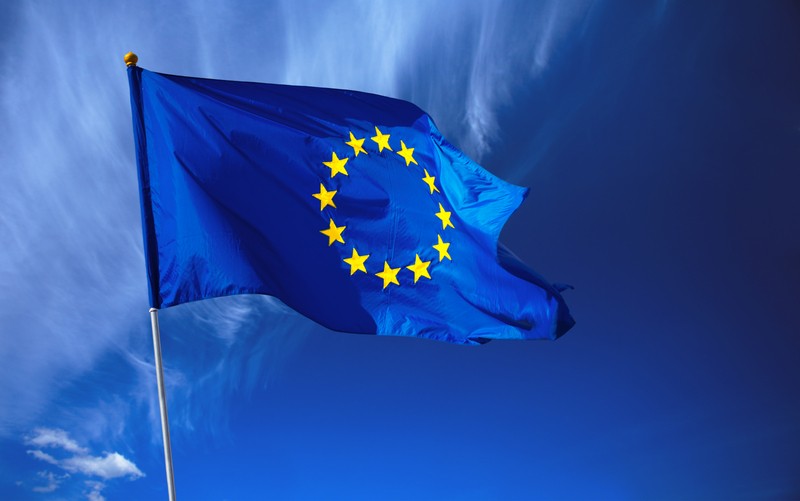