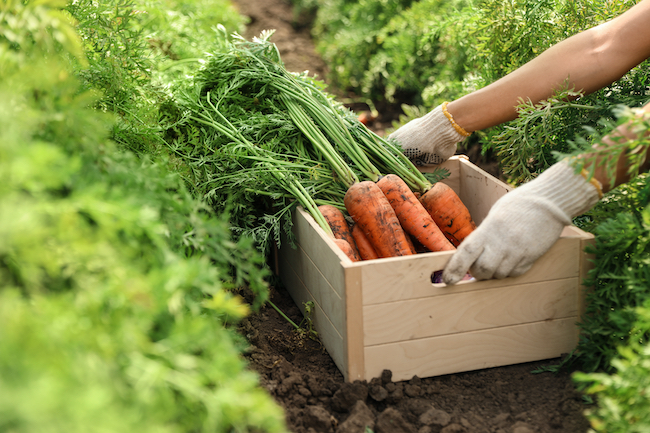 The FINANCIAL -- A new research project is setting out to investigate how to make an industrial process which helps feed nearly half the world’s population more sustainable. The Haber-Bosch process, developed in the early 20th Century, was the first economically-viable large-scale ammonia production process. It works by combining nitrogen and hydrogen under high pressures, with the addition of an iron-based catalyst which helps the process work at a moderate temperature, according to University of Glasgow.

Currently, around 40% of the world’s agricultural food production relies on fertilisers made from ammonia produced by the Haber-Bosch process.

However, the amount of energy required to run the process in its current form is intense, and produces close to 2% of the world’s annual carbon dioxide emissions.

Now, a team led by chemists from the University of Glasgow are starting work on a four-year project which will apply cutting-edge computational modelling and experimental techniques to find new catalysts to make the Haber-Bosch process more efficient.

The researchers believe that a new catalyst could help communities around the world to harness renewable sources of energy to make their own supplies of ammonia on smaller, more sustainable scales. More efficient ammonia production could also lead to use of the chemical as a source of storage for excess power produced by the energy grid, University of Glasgow notes.

Professor Justin Hargreaves, of the University of Glasgow’s School of Chemistry, is the project’s lead investigator. He said: “For almost a century now, the Haber-Bosch process has helped us meet the nutritional needs of an expanding global population.

“If a step change in the catalyst performance was achieved, people in remote locations or in the developing world could make ammonia on a localised scale using hydrogen produced by electrolytic splitting of water using electricity generated from solar or wind energy avoiding the use of natural gas or other fossil fuel sources.

“In this project, we are bringing together researchers with complementary expertise to develop novel catalysts in this context.”

The team will investigate the properties of potential new catalysts drawn from four groups of compounds: metal nitrides, hydrides, amides and alloys. Advanced computer modelling will allow the researchers to predict how new catalysts might work, with promising candidates picked out to be synthesised and tested at a range of temperatures and pressures in laboratory environments.

Professor Hargreaves added: “My collaborators on this project and I have all worked together on previous research in this area, but this is the first time we’ve all combined our expertise in a single project.

“We’ve already identified a number of potential pathways for development, which are inspired by some processes in the natural world with parallels to the kind of breakthroughs we need to make. We’re looking forward to seeing what we can achieve in this vitally important area, where the world needs to make progress in order to help us reach our global net-zero targets.”

The Glasgow component of the project is supported by funding of £530,000 from the Engineering and Physical Sciences Research Council (EPSRC), part of UK Research & Innovation (UKRI). 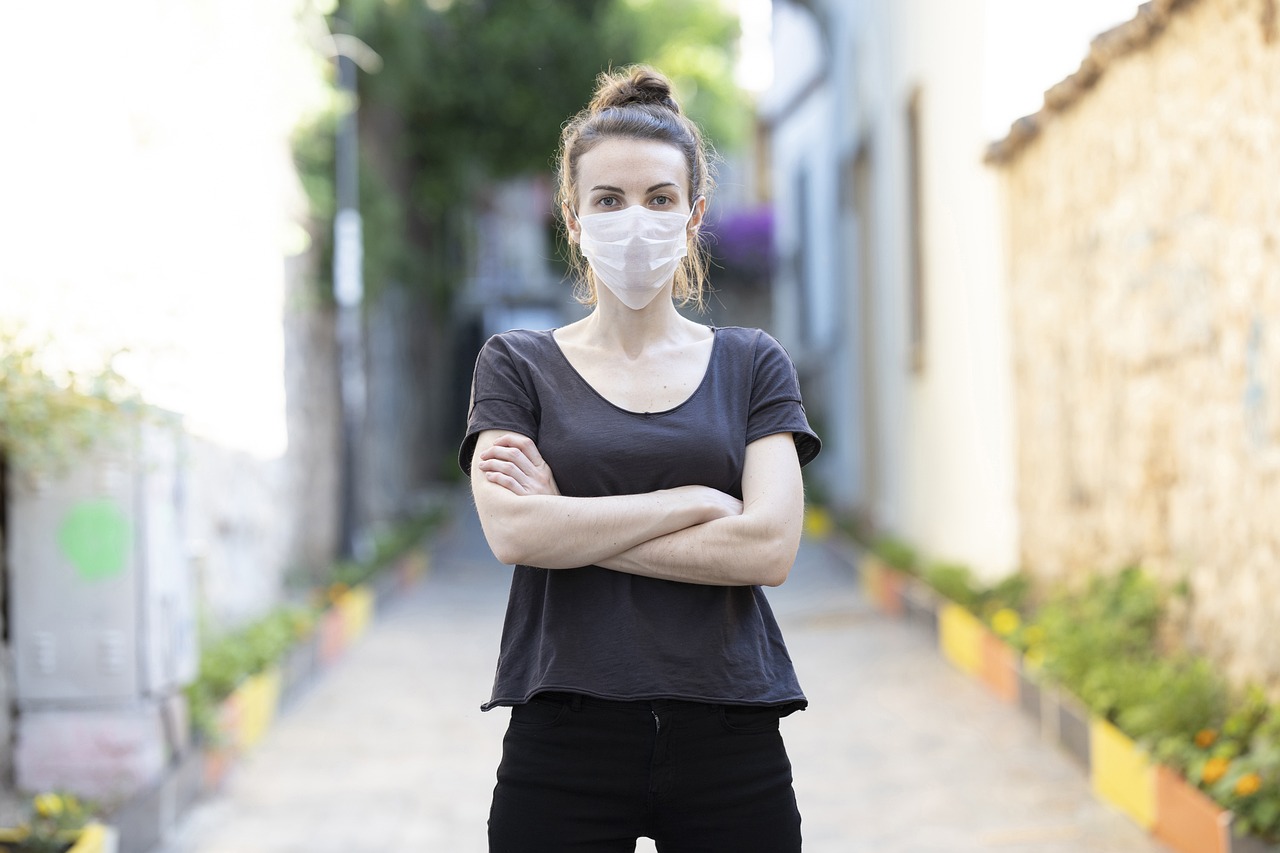 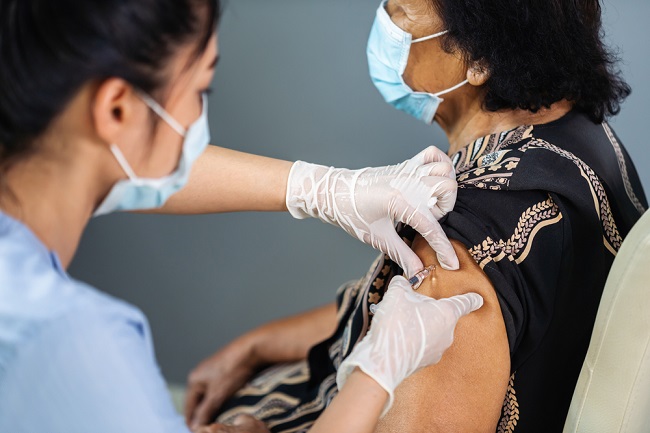 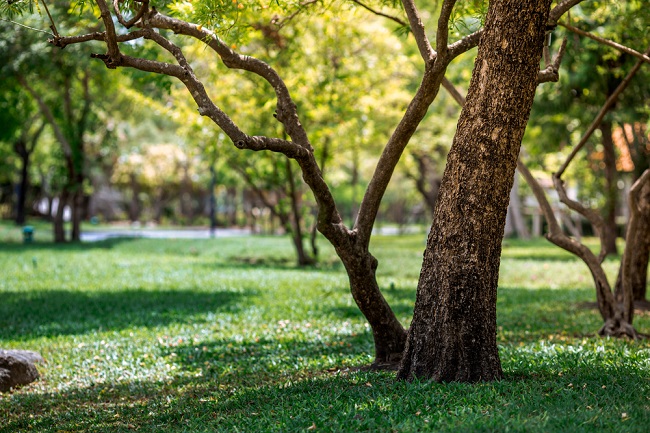 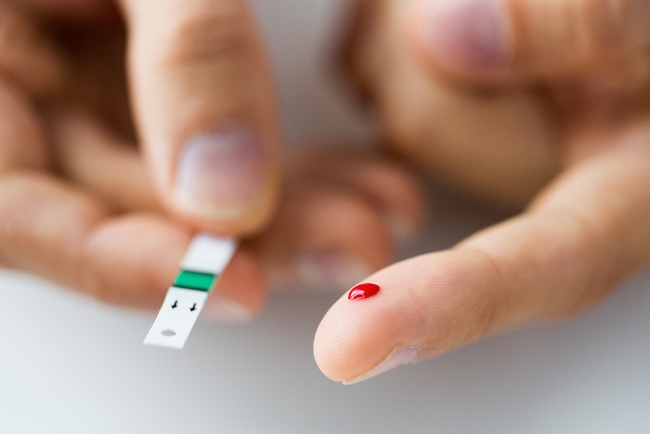