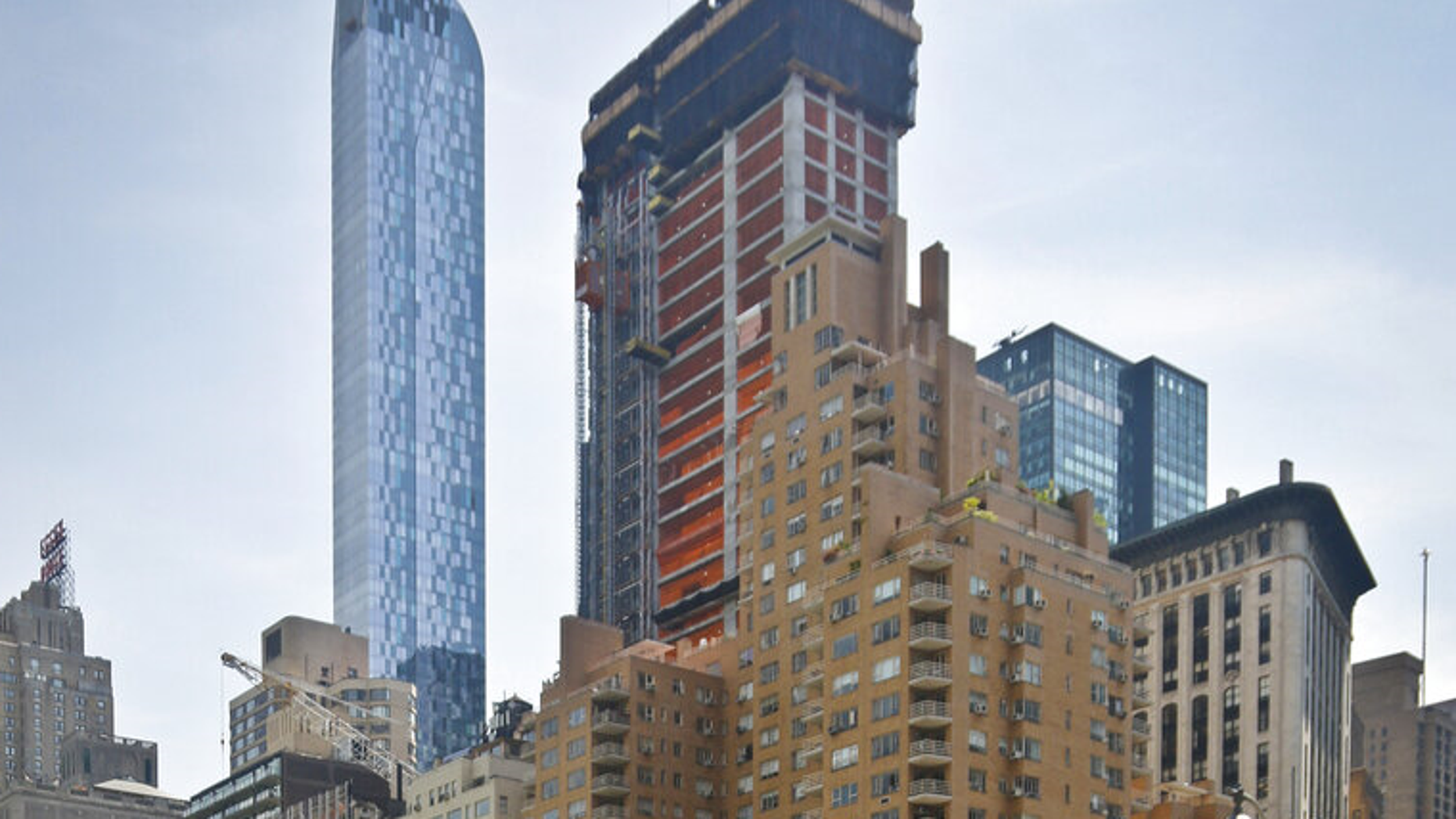 Most expensive home in US purchased for $238 million
Share This

The FINANCIAL -- A hedgefunder has just bought the most expensive home in US history — a $238 million four-story condo on Central Park South in a building dubbed the billionaires’ bunker.”

Ken Griffin is a globe-trotting house collector who also owns a $58.75 million condo in Chicago; a $60 million penthouse at Faena House in Miami; $250 million worth of land to build a Palm Beach compound and a $122 million London mansion.

The record purchase was first reported by the Wall Street Journal.

Developer Steven Roth is assembling tenants as if the building is his own private clubhouse, sources say.

Starchitect Robert A.M. Stern once told The Post that Roth was personally involved in every aspect of the building’s design.

Like a private club, the limestone-clad building features private dining rooms along with a sports club, juice bar, library and a basketball court.

While most buyers are still under wraps, Griffin’s new neighbors — once the building is in move-in condition— will include Sting and Trudie Styler, as The Post previously reported.

Griffin’s unit is a massive 24,000 square feet and takes up four floors — from the 50th to the 53rd floor of the building.

The purchase breaks the previous record, when activist investor Barry Rosenstein paid $137 million for an East Hampton estate on Further Lane in 2014. Manhattan’s previous record sale was a $100 million condo that Michael Dell bought at 157 W. 57th St. in 2015