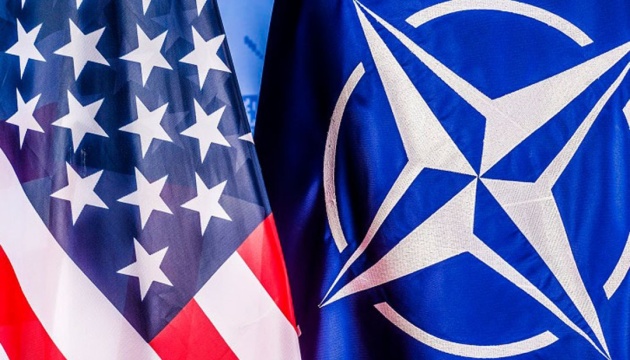 Large Majorities in Both Parties Say NATO is Good for the U.S.
Share This

The FINANCIAL -- As the North Atlantic Treaty Organization (NATO) celebrates its 70th anniversary this month, Americans overwhelmingly say being a member of NATO is beneficial for the United States.

According to the survey by Pew Research Center, most Republicans and Democrats view NATO membership as good for the U.S.Nearly eight-in-ten Americans (77%) – including large majorities in both parties – say being a member of NATO is good for the United States. These numbers are essentially unchanged from April 2016.

While they agree that NATO membership is good for the U.S., Republicans and Democrats differ over the alliance’s importance to its members. Nearly half of Republicans and Republican-leaning independents (47%) say NATO is more important to other NATO countries than the U.S.; only a quarter of Democrats and Democratic leaners say the same. These views also are little changed since 2016, during the presidential campaign.

Americans remain divided on whether the U.S. should have an active role in the world: 49% say the United States should pay less attention to problems overseas and concentrate on problems here at home. A somewhat smaller share (44%) says it’s best for the future if the U.S. is active in world affairs. These views are little changed from two years ago, but in 2014 a majority said the U.S. should focus less on international problems.
A majority of the public (54%) says the U.S. should take into account the interests of U.S. allies even if means making compromises with them; 40% say the U.S. should follow its national interests “even when its allies strongly disagree.” As in recent years, Democrats are far more likely than Republicans to favor cooperating with allies even if it means compromising with them.