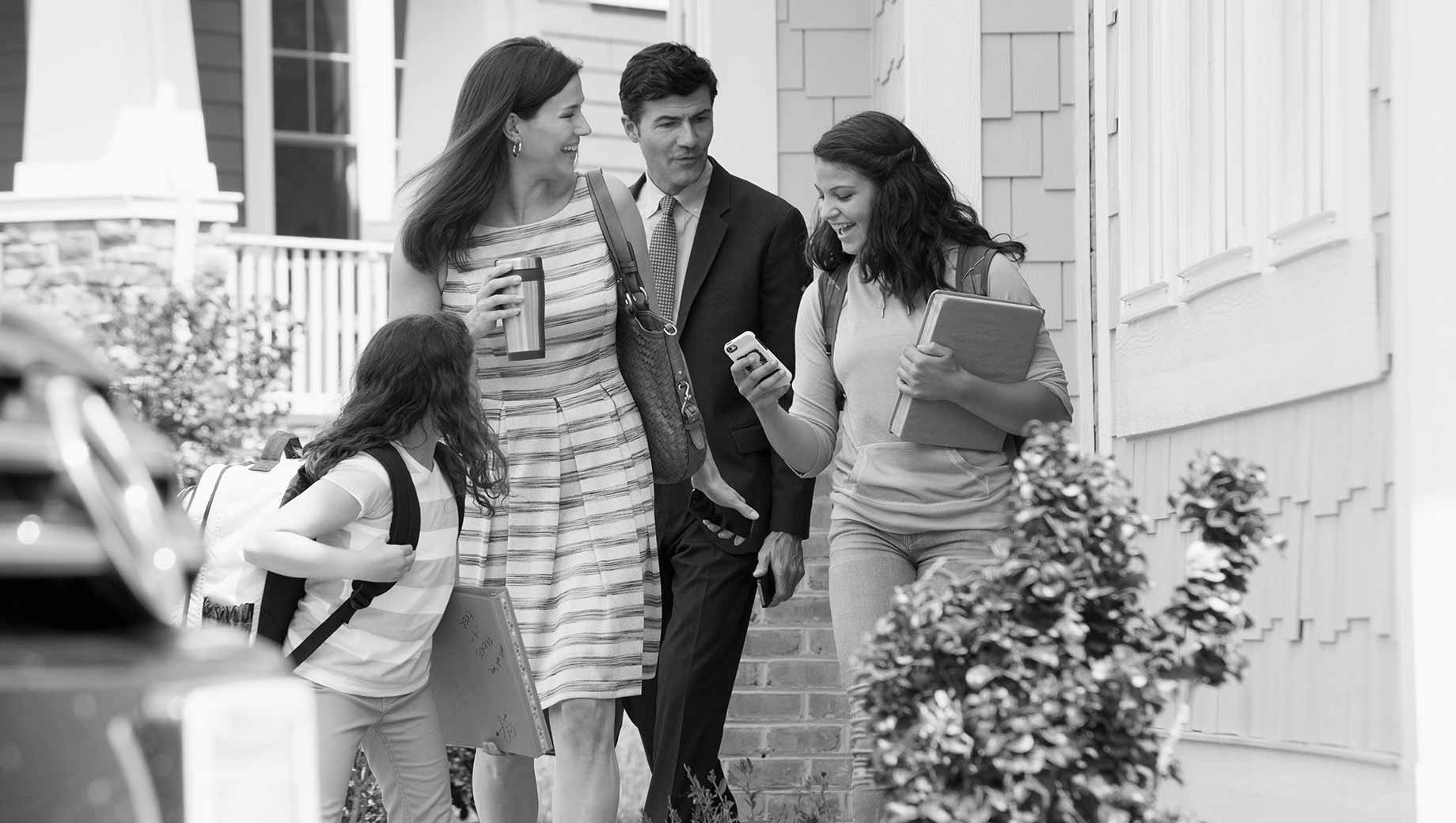 Most Americans See American Dream as Achievable
Share This

WASHINGTON, D.C. -- While most Americans, 70%, continue to view the American dream as personally achievable, 29% tell Gallup that even by working hard and playing by the rules, the American dream is unattainable for them. The latter figure represents a slight increase from 25% in 2009, when Gallup last asked Americans this question.

However, this nationwide outlook masks important disparities in the perceptions of various groups across the country. Women aged 18 to 49, for example, are significantly more likely than older women -- and men in all age groups -- to say that even by working hard and playing by the rules, the American dream is unattainable for them in their lifetime.

Earlier this year, Gallup reported a record-low percentage of women feeling satisfied with how women are treated in the U.S. Younger women were especially pessimistic about the treatment of women.

Democrats are less likely than Republicans to describe the American dream as achievable, a pattern also seen when Gallup previously asked this in March 2009, at the start of Barack Obama's presidency. However, the gap has widened, with nearly four in 10 Democrats now saying the American dream is unattainable for them, up from 29% back then.

A similarly sized improvement in Republican perceptions of the attainability of the American dream took place after President Donald Trump was elected. It is important to note that the 2009 poll took place under a Democratic presidency. Yet unlike other metrics more prone to partisan swings from one party-led administration to another, there seems to be less of a partisan swing among Americans on this question.

Consistent with their views on the achievability of the American dream, most U.S. adults (60%) say it is very or somewhat likely that today's youth will have a better life than their parents did.

About four in 10 (39%) describe such an outcome as very or somewhat unlikely.

Line graph. Americans’ views of the likelihood that today’s youth will have a better life than their parents.
Views on opportunities for future generations grew relatively dim during the peak-unemployment years after the Great Recession. In 2011 and 2012, less than half of Americans (44% and 49%, respectively) said it was likely that younger Americans would have better lives than their parents, reflecting the economic pain felt by many during this period.

Implications
Most U.S. adults still view the American dream as achievable in their lifetime. However, a significant percentage say it is unattainable and think that today's young people will not have better lives than their parents did. Perhaps most troubling is the relatively higher rate of young women across the country who describe the American dream as unattainable, placing them apart from older women and men in general. This disparity coincides with other assessments of life in America, in which women have less positive views than men on the treatment of women in society -- as well as whether women are treated with respect and dignity in the U.S.

The growing partisan gap in perceptions of the attainability of the American dream coincides with a noticeable decline over the past two years (since Trump was elected) in Democrats saying they are extremely proud to be American. Similar to their more positive views on the attainability of the American dream, Republicans were also more likely than Democrats in that poll to express extreme pride in being American.