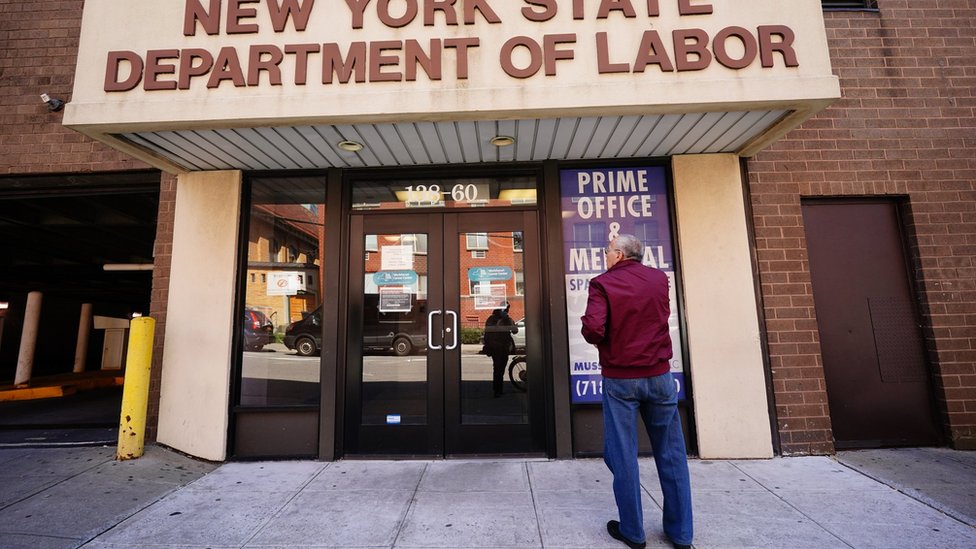 Specifically, the unadjusted new jobless claims totaled 885,885 in the week ending October 10, an increase of 9% from the previous week. However, continued claims, which measure the number of people receiving unemployment checks, fell once again to nearly 10 million by more than 1 million applicants within a week. With continued claims declining for the last 5 weeks, the number of people receiving unemployment checks decreased by nearly 3.2 million during this period. In the meantime, nearly 1.3 million more people applied for Pandemic Emergency Unemployment Compensation (PEUC) in the last 5 weeks. This is the federal program that provides up to 13 additional weeks of jobless benefits for workers who exhausted the 26 weeks of benefits. That being said, although more people are applying for expended unemployment benefits, data shows that there is job creation and many people are able to come off of unemployment.

The National Association of REALTORS® closely monitors the weekly claims for unemployment insurance provided by the Bureau of Labor Statistics. Since this data is also released for each state, we track the jobless claims activity at the state level. This state-level data report is a very important indicator to watch at economic turning points because it provides detail on what’s happening week by week, rather than each month or quarter.

Fifteen states reported a decrease in new claims for the week ending October 10. Taking a closer look at the percentage change of the last week’s new claims with the new claims of the previous week, Michigan (-27%) had the largest drop in layoffs followed by Montana (-22%) and Mississippi (-21%). In contrast, unadjusted advance claims increased in Indiana, New Mexico, and Alaska. Particularly, compared to the previous week, initial claims increased by 186% in Indiana; 84% in New Mexico; 66% in Alaska.

Moreover, the current release provides information about people filing new and total Pandemic Unemployment Assistance (PUA). Specifically, the PUA is for the self-employed and others who do not qualify for the regular state unemployment programs. Among 50 states, 11 million people received benefits in the week ending September 26 using the federal government’s PUA program. California, Hawaii, and Massachusetts had the most people receiving PUA benefits. Specifically, 19% of the labor force in California received PUA benefits in the week ending September 26 followed by Hawaii (18%) and Massachusetts (13%).

Finally, nearly 3 million people applied for extended benefits through the PEUC in the week ending September 26. Among 47 states, Alabama (346%), the District of Columbia (98%), and Illinois (98%) had the highest increase in PEUC claims compared to the previous week.