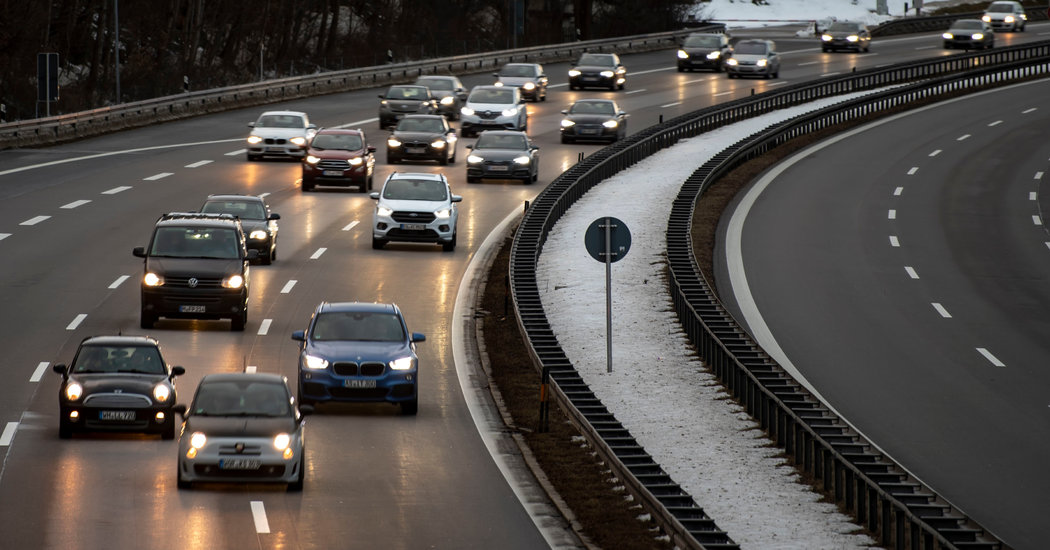 The auditors will examine whether the European Commission’s actions and funding are ensuring that Member States remain on track to complete the network on time and improve connectivity for citizens.

The auditors have today published an audit preview on roads connecting European regions. Audit previews provide information on an ongoing audit task. They are designed as a source of information for those interested in the policy or programmes being audited.

Roads are still the main mode of inland transport for people and goods in the EU and are likely to remain so for the foreseeable future, say the auditors. Building roads and making them more accessible is also important for stimulating economic growth. As of 2016, transport gave jobs to more than 11 million people – over 5 % of the EU’s workforce.

In the 1990s, the Commission set out to develop a trans-European transport network (TEN-T), including road infrastructure. It aims, by 2030, to complete the nine core corridors covering around 40 000 kilometres of roads from the Baltics to the Atlantic and from Scandinavia to the Mediterranean. These corridors are of the highest strategic importance for achieving the policy
objectives and cover most of the core network. In addition, by 2050 it aims to complete the comprehensive network, which will ensure all regions in the EU are accessible and connected. EU funding for roads in the 2007-2020 period amounts to around €82 billion, half of which has been spent on the core and comprehensive networks. The major beneficiaries of funding are central and eastern European Member States.

“EU funding has helped to improve transport links between Member States and regions in recent decades, but there are still gaps, missing links and bottlenecks in the road network,” said George Pufan, the Member of the European Court of Auditors responsible for the audit. “There is a risk that the entire EU-wide core network will not be finished on time.”

A completed network of roads between Member States and within their regions can bring shorter journey times for passengers and goods, and increased capacity on better roads. However, the EU-wide road network is still incomplete. For example, the Member States in central and eastern Europe are not well served by east-west connections; nor are they well linked
to each other.

The auditors will examine whether the core EU-wide network is on track to be completed on time and whether the Commission is ensuring that: o national road plans give priority to completing the core network on time and keeping it in good condition; o EU funding for roads addresses its priority of completing the core network. They will carry out checks in Bulgaria, the Czech Republic, Poland and Spain.