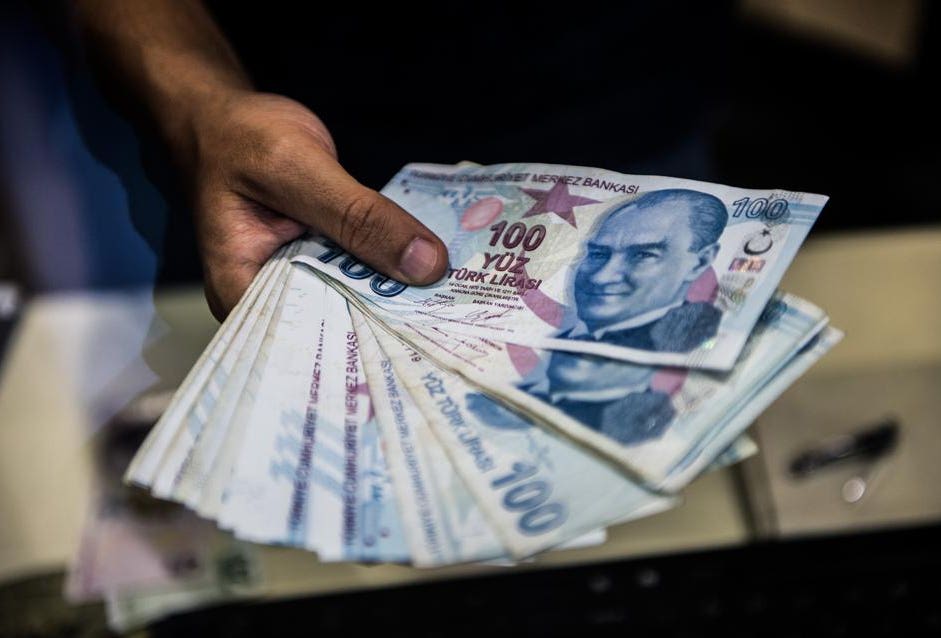 The FINANCIAL -- Goods imported and exported by the European Union (EU) can be invoiced in a range of currencies. In 2018, the euro was the most used currency for EU exports with a share of 48% of the total value of goods exported to non-EU countries and a share of 35% invoiced in US dollars. The picture was reversed for imports, with 56% of imports paid in US dollars and around a third in euros (35%). For total trade (exports plus imports) the US dollar (45%) was used slightly more often than the euro (41%).

Largest proportion of extra-EU imports of goods invoiced in euros recorded for Slovenia, lowest for the United Kingdom.
Nearly two thirds of extra-EU imports of Slovenia (66%) were invoiced in euros. Austria (62%), Slovakia (61%), Latvia (54%) and Croatia (53%) were the only other Member States where the euro had a share of more than 50%. At the opposite end of the scale, the euro accounted for less than a quarter of the total amount of goods imported into the United Kingdom (5%), Sweden (13%), Greece and Denmark (both 23%). Overall, more than half of the goods imported from outside the EU were invoiced in US dollars in 19 of the 28 Member States.