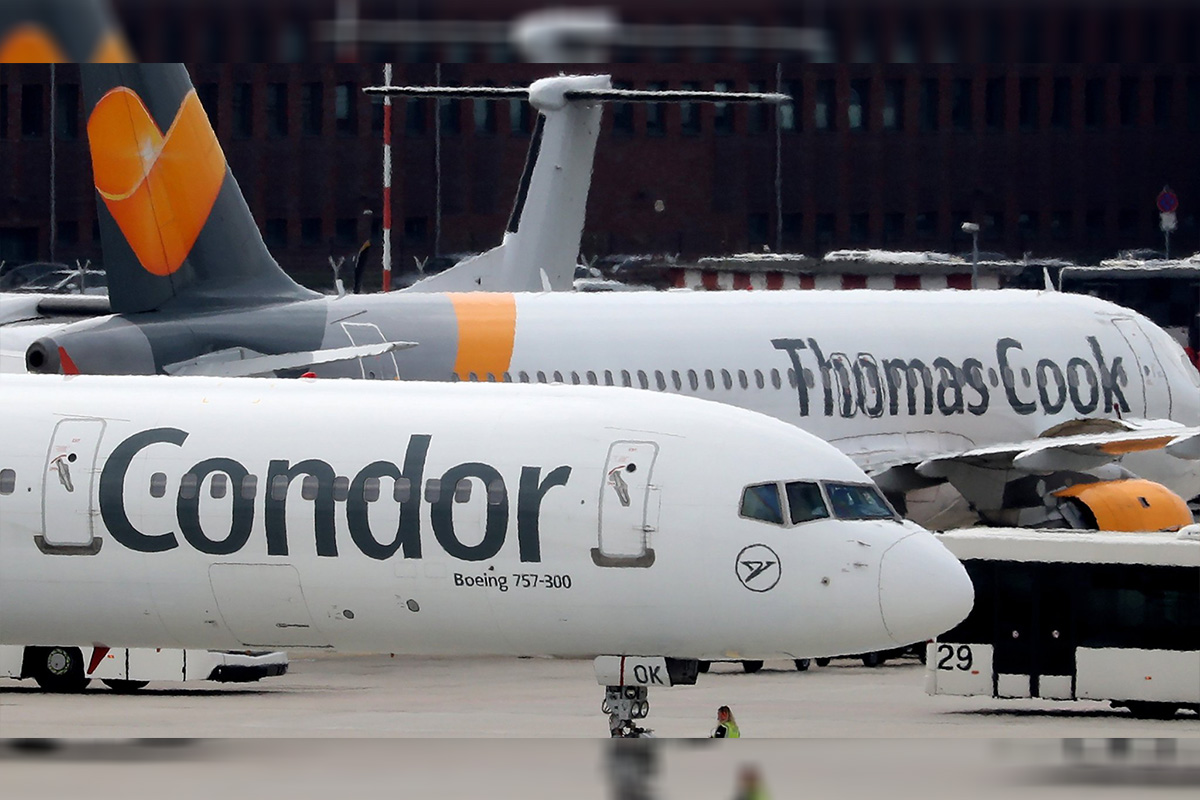 The FINANCIAL -- The European Commission has approved, under EU State aid rules, Germany's plans to grant a temporary €380 million loan to charter airline Condor. The measure will contribute to ensuring the orderly continuation of air transport services and avoid disruptions for passengers, without unduly distorting competition in the Single Market.

On 25 September 2019, Germany notified the Commission of its intention to grant, via the German public development bank KfW, a €380 million rescue loan to Condor. The airline faces an acute liquidity shortage following the entry into liquidation of its parent company, the Thomas Cook Group. Furthermore, Condor had to write off significant claims against other Thomas Cook Group companies, which Condor will no longer be able to collect.

The Commission's Guidelines on rescue and restructuring aid allow Member States to support companies in difficulties, provided, in particular, that the public support measures are limited in time and scope and contribute to an objective of common interest. Rescue aid can be granted for maximum six months to give a company time to work out solutions in an emergency situation.

In the present case, the Commission has taken the following elements into account:

the loan will be paid out in instalments under stringent conditions. In particular, Condor has to demonstrate its liquidity needs on a weekly basis and new instalments will only be paid when all existing liquidity has been used; and
Germany committed to ensure that, after six months, the loan will either be fully repaid, or Condor will carry out a comprehensive restructuring in order to return to viability in the long-term. Such possible restructuring would be subject to the Commission's assessment and approval.
The Commission found that the measure will help ensure the orderly continuation of flight services, in the interest of air passengers. At the same time, the strict conditions attached to the loan and its duration limited to six months will reduce the distortion of competition potentially triggered by the State support to a minimum.

The Commission therefore concluded that the measure is compatible with EU State aid rules.