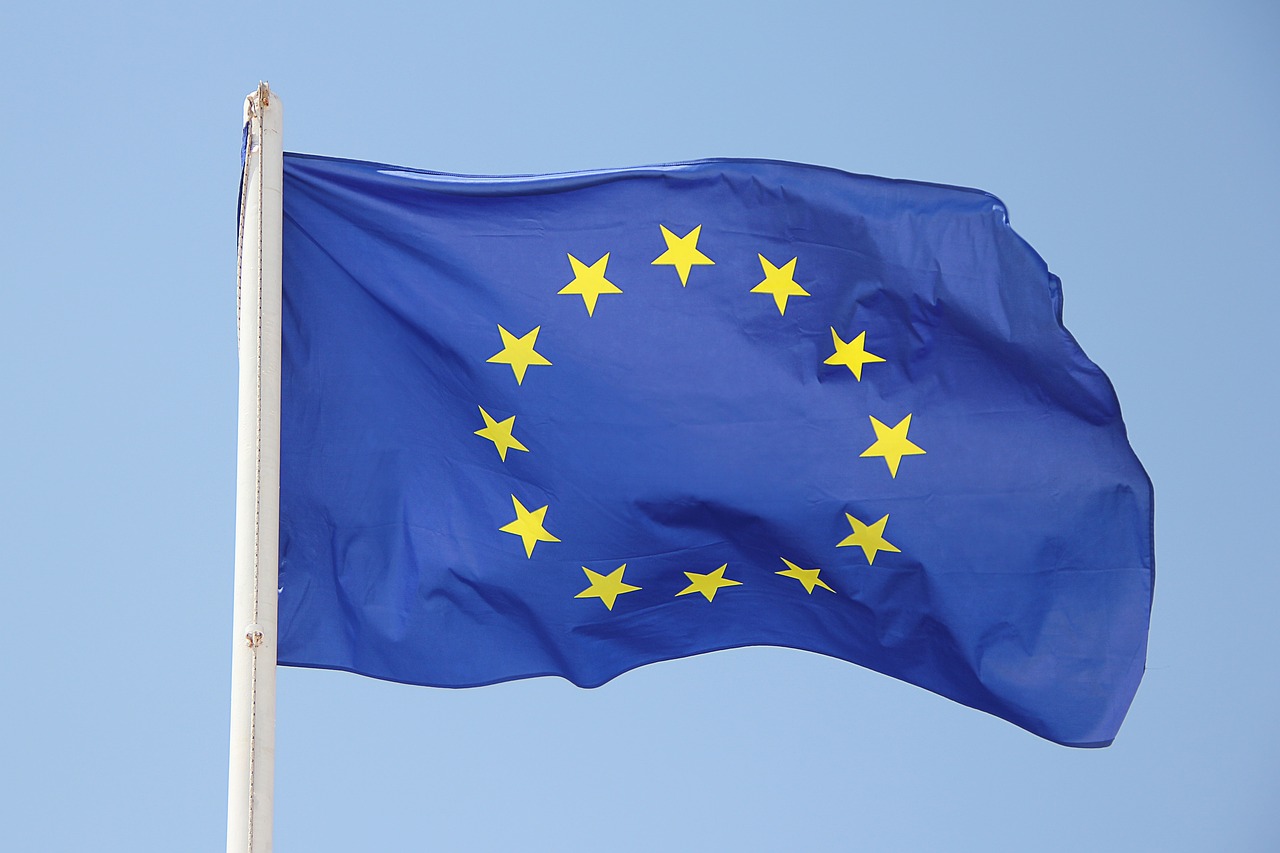 The FINANCIAL -- The European Commission has set out its trade strategy for the coming years. Reflecting the concept of open strategic autonomy, it builds on the EU's openness to contribute to the economic recovery through support for the green and digital transformations, as well as a renewed focus on strengthening multilateralism and reforming global trade rules to ensure that they are fair and sustainable European Commission notes. Where necessary, the EU will take a more assertive stance in defending its interests and values, including through new tools.

Addressing one of the biggest challenges of our time and responding to the expectations of its citizens, the Commission is putting sustainability at the heart of its new trade strategy, supporting the fundamental transformation of its economy to a climate-neutral one. The strategy includes a series of headline actions that focus on delivering stronger global trading rules and contributing to the EU's economic recovery.

According to European Commission, speaking about the new strategy, Executive Vice-President and Commissioner for Trade, Valdis Dombrovskis, said: “The challenges we face require a new strategy for EU trade policy. We need open, rules-based trade to help restore growth and job creation post-COVID-19. Equally, trade policy must fully support the green and digital transformations of our economy and lead global efforts to reform the WTO. It should also give us the tools to defend ourselves when we face unfair trade practices. We are pursuing a course that is open, strategic and assertive, emphasising the EU's ability to make its own choices and shape the world around it through leadership and engagement, reflecting our strategic interests and values.”

Responding to current challenges, the strategy prioritises a major reform of the World Trade Organization, including global commitments on trade and climate, new rules for digital trade, reinforced rules to tackle competitive distortions, and restoring its system for binding dispute settlement.

The new strategy will strengthen the capacity of trade to support the digital and climate transitions. First, by contributing to achieving the European Green Deal objectives. Second, by removing unjustified trade barriers in the digital economy to reap the benefits of digital technologies in trade. By reinforcing its alliances, such as the transatlantic partnership, together with a stronger focus on neighbouring countries and Africa, the EU will be better able to shape global change, European Commission notes.

In tandem, the EU will adopt a tougher, more assertive approach towards the implementation and enforcement of its trade agreements, fighting unfair trade and addressing sustainability concerns. The EU is stepping up its efforts to ensure that its agreements deliver the negotiated benefits for its workers, farmers and citizens.

This strategy is based on a wide and inclusive public consultation, including more than 400 submissions by a wide range of stakeholders, public events in almost every Member State, and close engagement with the European Parliament, EU governments, businesses, civil society and the public.