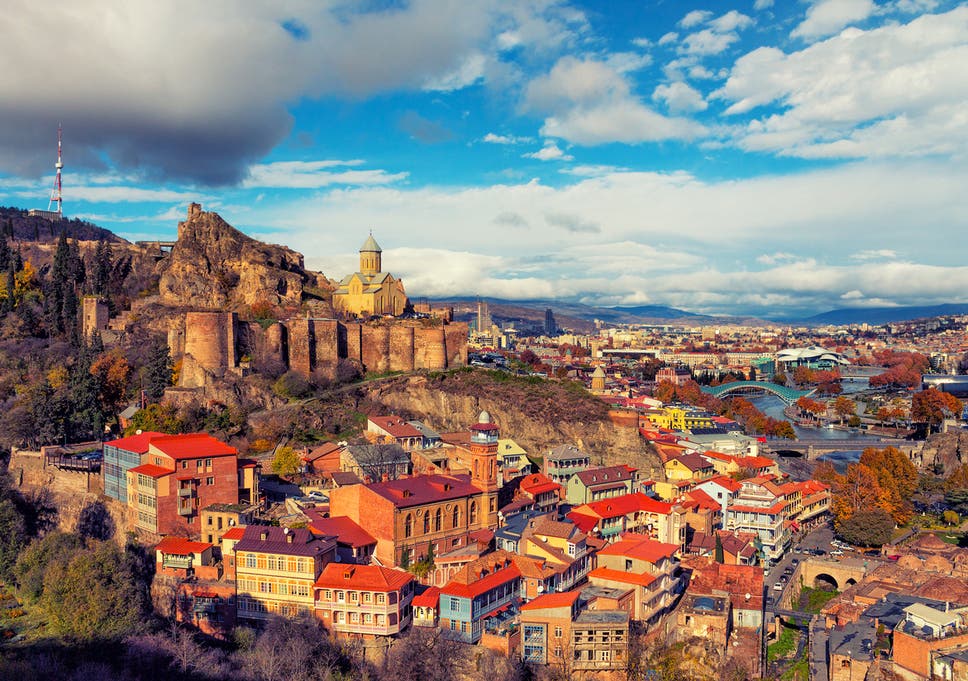 The FINANCIAL -- The Parliament of Georgia approved on December 13 the 2019 state budget with 91 votes against 9.

The revised draft of the state budget was presented to the Parliament’s plenary session by Finance Minister Ivane Machavariani on December 12.

He said that the state budget was planned in four major directions: human capital, physical capital, financial capital and security. Machavariani also noted that the government has prioritized health and education components when drafting the budget.

Like in 2018, the government projects 4.5% economic growth next year, and forecasts the inflation rate at 3% with GEL/USD exchange rate at 2.66, down by 0.04 percentage points compared to the revised draft.

Breakdown of funding per ministry in the 2019 state budget is as follows:

Ministry of Regional Development and Infrastructure – GEL 2 billion, up by GEL 35 million compared to the revised draft (GEL 1.8 billion in 2018); a great portion of the funding – GEL 1.3 billion will be spent on the development of road infrastructure;

Ministry of Internally Displaced Persons from the Occupied Territories, Labor, Health and Social Affairs – GEL 3.96 billion, up by GEL 31.4 million compared to the revised draft (GEL 3.6 billion in 2018). GEL 2.78 million will be spent on social protection and GEL 1.9 billion – on pensions;

Office of the State Minister for Reconciliation and Civic Equality – GEL 2.96 million, up by GEL 115 thousand (GEL 1.9 million).

The Parliament’s funding will remain unchanged at GEL 64.7 million (up by 2.6 million). The President’s administration will receive GEL 6 million, down by GEL 3.8 compared to the revised draft. Number of its staff was reduced from 140 to 60. The Presidential reserve fund is abolished.

The government’s administration will receive GEL 16.8 million, up by GEL 1 million. Funding for the government’s reserve fund (GEL 50 million) will remain unchanged.

The Constitutional Court will again receive GEL 4.1 million in 2019. Funding for the Supreme Court will be GEL 9.5 million and common courts will receive GEL 77.7 million.

In 2019, the Central Election Commission will receive GEL 27.5 million from the budget. Funding for the Public Defender’s Office will reach GEL 6.4 million. Georgian Public Broadcaster will receive GEL 58.2 million, down by GEL 300,000.

Funding for the Georgian Orthodox Church will remain unchanged at GEL 25 million.

The Parliament was expected to pass the 2019 budget on December 12 but as there was not a sufficient number of MPs from the ruling Georgian Dream – Democratic Georgia (GDDG) party present during the vote, Parliamentary Chairman Irakli Kobakhidze postponed voting for December 13.