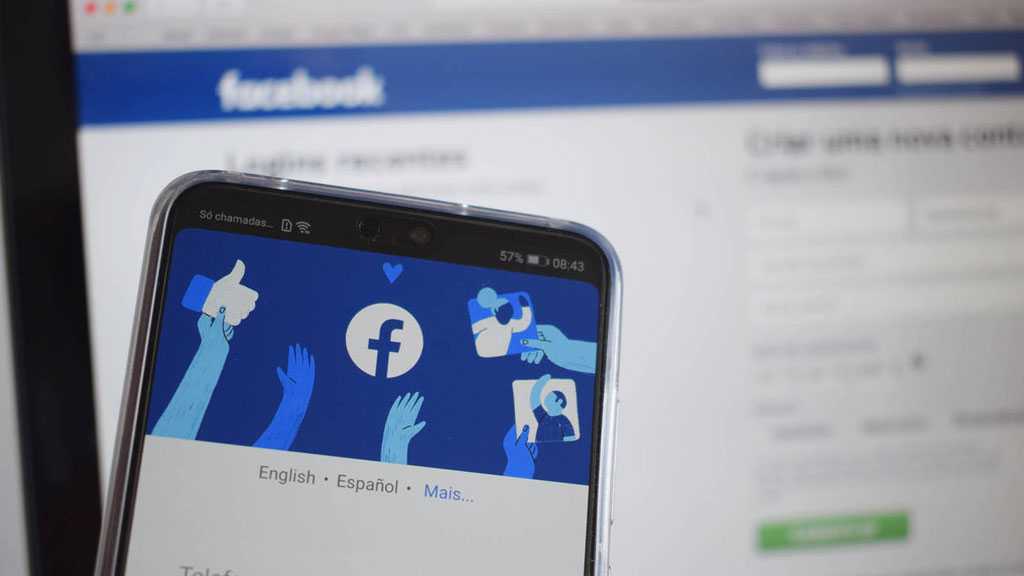 The FINANCIAL -- Facebook has responded to the appeal of Georgian NGOs on the launch of the Political Ad Library and Political Ads API in Georgia. 47 Georgian civil society and media organizations, sent an open letter to Facebook calling to take measures to prevent “anonymous, coordinated and sponsored political discrediting campaigns.” Starting in early August 2020, Facebook will require authorizations for ads about elections and politics in Georgia.

Facebook has plans to set strict criteria for political ads to ensure transparency in advertisements in the run-up to the October parliamentary elections in Georgia, a representative of the International Society for Fair Elections and Democracy (ISFED) Mikheil Benidze says based on a letter received from Facebook. Benidze says that Facebook has responded to the appeal of Georgian NGOs on the launch of the Political Ad Library and Political Ads API in Georgia, like it did ahead of elections in Ukraine and European Parliament elections in the EU member states in 2019, agenda.ge wrote.

The deadline for some political parties to apply to the Central Election Commission (CEC) and obtain the right to participate in the 2020 Parliamentary Elections has expired on July 14.  68 political parties submitted application for electoral registration at the Election Administration, out which 53 are under discussion, 14 political parties are registered and one was rejected to be registered.

"At Facebook, we know that we have an important responsibility when it comes to helping people participate in democratic processes and ensuring safe, secure, and free elections", wrote Gabriella Cseh, Public Policy Director for Facebook in Central and Eastern Europe.

Starting in early August 2020, Facebook will require authorizations for ads about elections and politics in Georgia. This will offer an unprecedented level of transparency and authenticity around these ads, so people can see who's trying to influence their vote ahead of the elections and why.

With less than four months before crucial October parliamentary polls, 47 Georgian civil society and media organizations, sent an open letter to Facebook’s Mark Zuckerberg and Nick Clegg, on June 29, calling to take measures to prevent “anonymous, coordinated and sponsored political discrediting campaigns” in Georgia. One of the requests is to launch “Political Ad Library and Political Ads API” – features that allow the readers to identify sponsored political content and trace its sources, as reported by local media civil.ge

Georgian Civil Society's Open Letter To Facebook said: "We the Georgian civil society representatives, civic activists and media representatives, would like to draw your attention to the upcoming 2020 parliamentary elections in Georgia and continued attempts of political interest groups and foreign actors to undermine free and equal election environment by using disinformation and Coordinated Inauthentic Behavior (CIB) on Facebook, jeopardizing democracy and Georgia’s Western integration".

The signatories of the letter urged Facebook to launch the Political Ad Library and Political Ads API in Georgia as soon as possible, like it did ahead of elections in Ukraine and European Parliament elections in the EU member states in 2019. Also, In line with Georgian legislation, identity of advertisers/payers, contact information, amount spent on each ad, currency used, the time period of an ad should be disclosed along with the geographic and demographic reach of the ads. They also asked Facebook to ban the running of political ads from a foreign country and to increase page transparency by showing the confirmed owner of a page and continue making information available about the number and location of page administrators along with information about the page history (e.g., name changes).

The Georgian Foreign Minister, David Zalkaliani held a meeting with NATO and EU Officials. The sides welcomed the steps taken by the Georgian Government towards strengthening democracy, including by adopting constitutional amendments, and electoral system reforms.

Members of the European Parliament point out that the upcoming parliamentary elections will be “pivotal in confirming Georgia’s democratic credentials” and express their hope for an electoral campaign marked by fair competition. MEPs underline the importance of editorial independence and non-discriminatory coverage of political views in programmes by private and, in particular, public broadcasters during the upcoming electoral campaign.