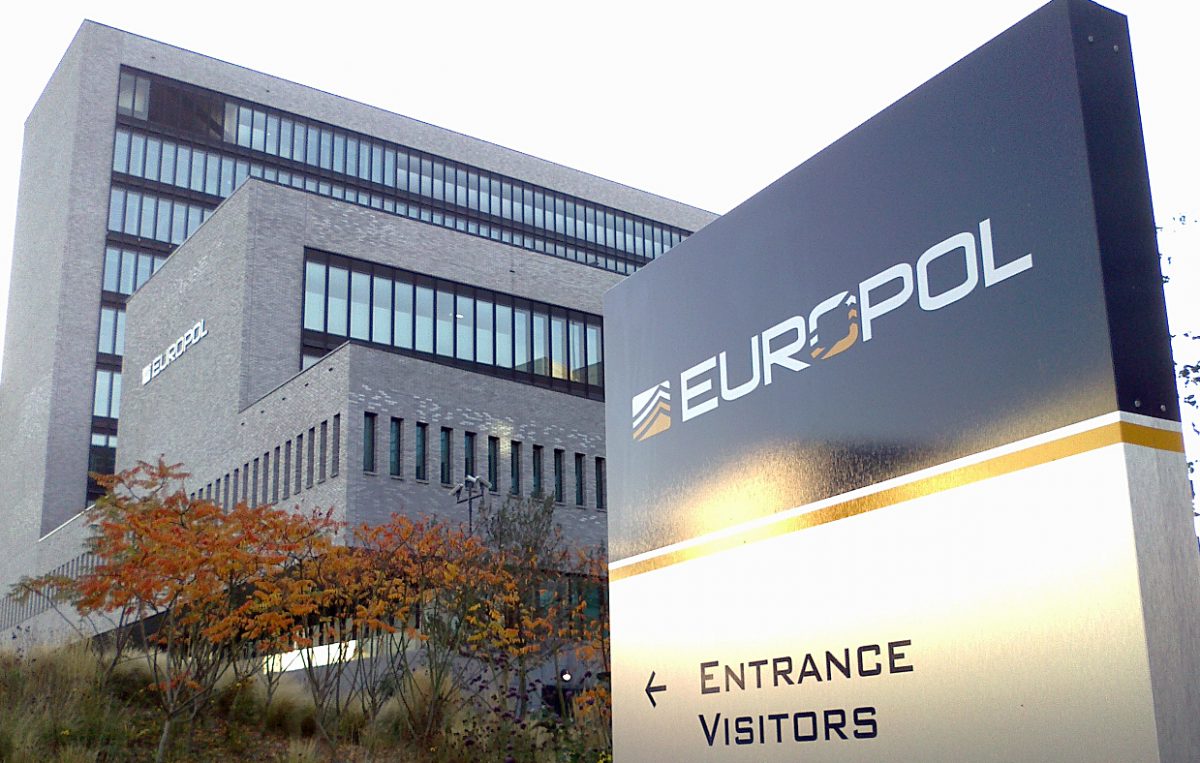 A new Europol-led project, funded by the European Union, has been launched, focused on strengthening the capacity of Armenia, Azerbaijan, Belarus, Georgia, Moldova and Ukraine to fight organised crime more effectively. The project will contribute to reducing crime and creating a safer living space for citizens in the region. As part of a larger €10 million EU cooperation initiative, the EU has dedicated €2.5 million to support the project that will run for the next four years.

Through this four-year initiative, Europol will support cooperation between law enforcement authorities, both on a strategic and operational level. Special funding will enable the Eastern Partner countries to participate in operational activities against some of the ten most significant threats to EU security listed under the EU Policy Cycle. Existing networks for information sharing and operational cooperation may be further extended into joint investigations to improve the effectiveness in fighting transnational organised crime.

Located along the Black Sea and forming part of the ‘heroin route’ from the Middle East to Europe, all six Eastern Partner countries are threatened by organised criminal groups active in the area. These groups are involved in migrant smuggling, organised property crime, trafficking in human beings, firearms and drug trafficking, money laundering, and other related crimes such as document fraud. These criminal syndicates threaten not only the safety and security of people, but also the stability of the Eastern Partnership region and of the whole EU. More cooperation between law enforcement authorities of EU Member States and the Eastern Neighbourhood countries is crucial to improving the effectiveness of the common response to organised crime across borders.

As part of a larger €10 million EU cooperation initiative, the EU has dedicated €2.5 million to support the project that will run for the next four years. Two other components are focused on law enforcement training and threat assessment (a project led by Cepol with the participation of Europol) and on criminal asset recovery(link is external) (managed by the United Nations Interregional Crime and Justice Research Institute – UNICRI).

“This initiative is an important step in developing strong operational cooperation and trust between the law enforcement authorities of the EU Member States and our Eastern partners,” said Catherine De Bolle, Executive Director of Europol. “Our aligned efforts will bring a stronger response to the common challenges and cross-border threats we face,” she added.

As described in the European Union’s Communication on the Eastern Partnership policy beyond 2020, the fight against organised crime is an important priority for the EU and its partner countries going forward. A Partnership that protects will strive to create a safer environment for citizens in the EaP countries and the EU, based on the rule of law and mutual cooperation between law enforcement agencies.

Also, it should be mentioned that, with EU support UN Women and UNFPA, have launched a three-year regional programme to tackle gender stereotypes and gender-based violence in six countries of the Eastern Partnership: Armenia, Azerbaijan, Belarus, Georgia, Moldova, and Ukraine. The programme, entitled “EU 4 Gender Equality: Together Against Gender Stereotypes and Gender-Based Violence,” ultimately seeks to strengthen equal rights and opportunities for women and men by challenging perceptions about men’s and women’s roles in the family and in society and working to eliminate gender-based violence. The programme has a budget of €7,875,000. Read more.

Earlier this month, The Parliament of Georgia adopted draft law on “Violence against Women and/or Prevention of Domestic Violence, Protection and Assistance to the Victims of Violence” and other subsequent amendments in the third reading, elaborated by the Ministry of Internal Affairs. The U.S. Embassy salutes country's steps towards overcoming any kind of violence.

Statement of The Interagency Commission on Gender Equality, Violence against Women and Domestic Violence of the Human Rights Council on recent cases of femicide