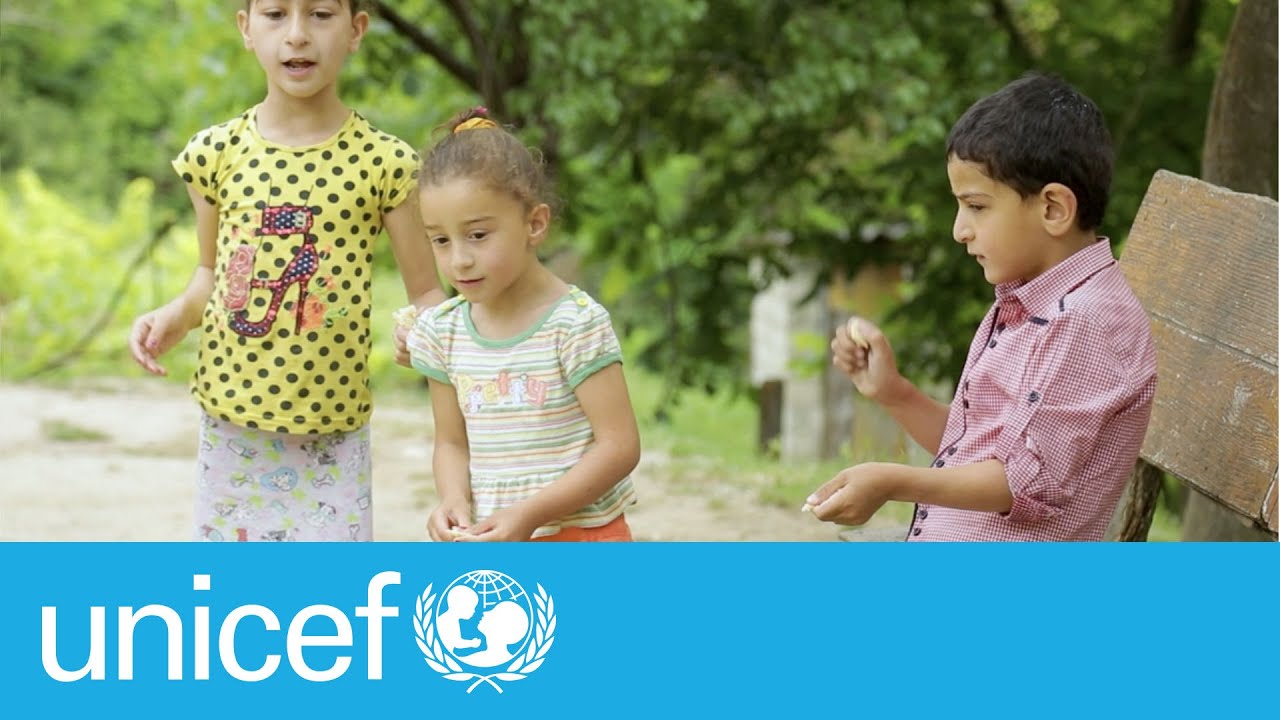 The FINANCIAL -- Child poverty is a big problem in today’s society. The problem itself creates other issues and affects many countries. Children born into poverty are more likely to experience a wide range of health problems. Poverty also puts an additional strain on families and in most cases these factors lead to mental health and financial problems. UNICEF study showed that cash transfers and universal financial assistance for children can be very helpful and effective for overcoming these problems.

Two weeks ago, at the Executive Government's meeting, it was announced that Georgian citizens will receive assistance from the state amid the recession, namely children aged 17 and below will receive 200-GEL assistance. “Amid recession, it will be significant social assistance for children ahead of and in the process of the academic year. Every Georgian citizen aged 17 and below will receive one-off assistance in the amount of 200 GEL, and this assistance will prove helpful ahead of and during the upcoming academic year,” Giorgi Gakharia stated. Prime Minister also said that the Government must do everything to prevent recession from affecting the process of educating youth.

According to the UNICEF study, universal financial assistance for children through the age of 17 is the most effective model for overcoming population and child poverty. As a result of financial assistance, however, it is possible to slow the growth rate of poverty indicators, as well as to reduce poverty indicators compared to the baseline level. The study also examined the possible effects of the financial assistance programs already implemented by the Georgian Government within the framework of the Anti-Crisis Plan in response to the coronavirus pandemic. According to the results of the study, the programs significantly reduce predicted poverty indicators. Recommendations developed on the basis of the study will help policy-making departments implement further changes to strengthen the social security and anti-crisis strategies in the country.

The UNICEF study uses simulation models to estimate the extent of possible impact. In partnership with the Government of Georgia, UNICEF Georgia has produced a Microsimulation Model for Estimating the Impact of COVID-19 on Poverty in Georgia. The report aims to provide preliminary estimates on the impact of COVID-19 on both population and child poverty in Georgia through its effects on the labour market.  One of the major findings of the study is that the universal child grants for 0 to 17 year-olds are the most effective model of poverty reduction for both population and children, irrespective of the different shock levels. In case of severe shock, the grants can achieve a return to the baseline poverty rate (i.e. the poverty rate before the shock) for children. None of the other models can achieve this. In case of medium and low shocks, this type of transfer can bring the poverty level even lower than the baseline poverty rate, UNICEF stated.

Given that the results are sensitive to these assumptions, UNICEF suggests that the model, rather than being used as a definitive guide for estimating new poverty levels, should be used to illustrate the distributional impact and changes in poverty under different levels of the shock. This way, it can serve as a tool for discussions of how cash transfers can be used for mitigating the impact of the shock. The overall distributional impact of the cash transfer scenarios and the comparisons looking at cost-effectiveness is still valid, despite the strong assumptions in the setting up of the microsimulation.

It should be mentioned that a few days ago, The United States Agency for International Development (USAID) has met media representatives to discuss economic development since the COVID-19 pandemic and the steps made by the government to support the economy. In a discussion titled ‘Post-crisis economic development and international support for the Covid-19 crisis’, the Prime Minister's Advisor for Economics Beka Liluashvili and economic experts were involved. From the first day of the pandemic, the Georgian government has been working on a plan to pull the economy out of the crisis,” said Liluashvili. He noted that one of the groups of international economic experts were created with the support of the USAID who worked on steps Georgia should make to recover from the economic crisis caused by the coronavirus pandemic – agenda.ge reported.

Georgia’s economic recovery from the pandemic