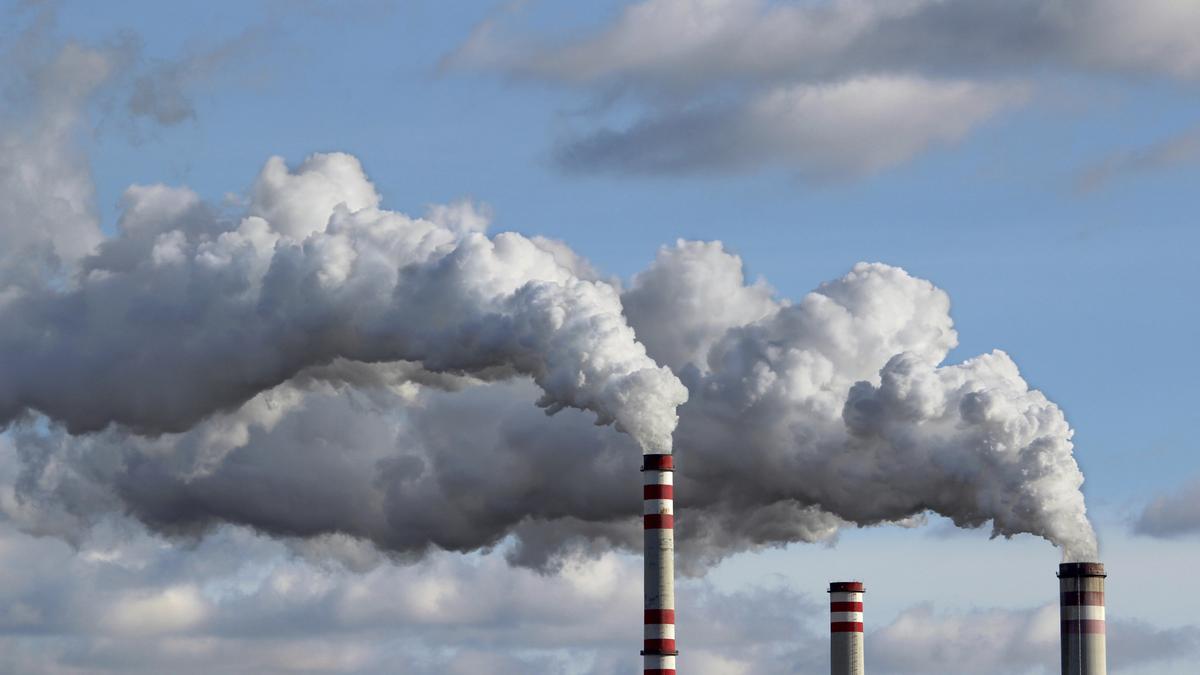 The FINANCIAL -- As part of the Parliamentary Platform for Sustainable Transport, the Environmental Protection and Natural Resources Committee held the first working meeting which was composed of the Committee Chair Nino Tsilosani, representative of partner NGOs and experts. Committee held the meeting with the civil organizations and NGOs to discuss the bill on Environmental Responsibility. According to Tsilosani positions and recommendations of the environmental protectors are important for the Committee to be shared in the bill.

Studies have shown that Georgia ranks 50th in the world in the relative number of deaths caused by air pollution. According to the data of 2018-2019, the average content of PM2.5 solid particles in Tbilisi exceeds the allowable norm by 15%, while the NOx content exceeds by 33-58%. However, it was suggested that the main reason for air pollution is vehicle emissions, as well as the abundance of rather older vehicles in the country, according to Georgian Parliament.

The Committee was assigned by the Bureau as a mandatory considerer along with four more Committees. As N. Tsilosani underlined, it was a highly expected bill as it is to on a legal level regulate the prevention, mitigation and elimination of the damage to the environment, and now, it is paramount to timely consider and adopt the bill. The Committee is aspired to prevent protraction of the consideration of the bill. She briefly introduced the key principles of the legal initiative noting that they derive from the EU directives and mostly from the needs existing in the country. It aims at the legal regulation of environmental protection issues.

The bill establishes a solid legal basis not only for the companies undertaking the wide-scale works but for all enterprises to, in case of the significant damage to the environment, ensure due remediation measures and create the solid financial guarantees to, in a short-term eliminate the damage. At that, one of the key objectives of the bill implies the legal regulation of the prevention and mitigation of the damage, which is not envisaged under the current law. The representatives of the civil organizations and NGOs expressed their positions and proposals. The meeting was attended by the representative of the Public Defender, also expressing the position of the PD Office, giving the positive assessment to the bill since the PD Office is constantly attracting the direction of the society to the environmental problems hoping for the bill will be oriented mostly on prevention and then elimination of the damage.

As the MP added, the Committee determined that the clean air and high standards of ecology are achieved through the focus of sustainable transport development. Thus, the Committee together with the partner organizations began working on this issue with field experts. The Parliamentary Platform for Sustainable Transport aims to develop a policy document that enshrines two major areas for the advancement of sustainable transport: removal and disposal of old vehicles and the replacement of outmoded fleet with new, environmentally friendly transportation means. Pursuant to Natia Katsiashvili, Executive Director of the Business and Economic Center, the meeting was preceded with a rather complex work process and it is important that the Committee didn’t leave this issue beyond the consideration. She hoped that through joint efforts they would be able to present a specific, tangible policy vision, resulting in improved road safety, air quality, etc. As Ekaterine Laliashvili, Chairwoman of the Alliance for Safe Roads, noted, their organization has been working for years on road safety, transport ecology, and air quality, but has never had such support from the Committee. She mentioned that such political support is extremely important and expressed hope that the society, which is also very worried about air quality today, will stand by the state in resolving these acute issues.

Tsilosani remarked that together they have established a very important platform and that she is sure that the ultimate outcome – the document defining the policy of sustainable transport development – will be quite tangible and significant. She also mentioned that the Committee is well aware of the priorities in the fields of ecology and environmental protection. “By changing the ways we interact with the environment, we can attain the quality of ecology we are desperately deprived of. However, these changes require reforms, proper policy and the commitment of our citizens as these changes to some extent alter the way we live. Ultimately, these novelties lead to the best – ecological improvement and the advancement of environmental priorities”, - She added.

At the working meeting, Giorgi Babunashvili, a transport policy expert, introduced the policy of renewal of the vehicle fleet, development of green transport and utilization of old vehicles in Georgia. Nodar Tangiashvili, a public policy expert, and Irakli Danelia, an expert in the science of economics, spoke about the main priorities, goals and objectives of the reform. The working meeting outlined future plans for the development of the Platform. The Committee, together with partner organizations, with the participation of industry experts and key stakeholders, will develop a fleet renewal, eco-friendly transport promotion policy and concept, which will be presented to a wider audience for discussion.