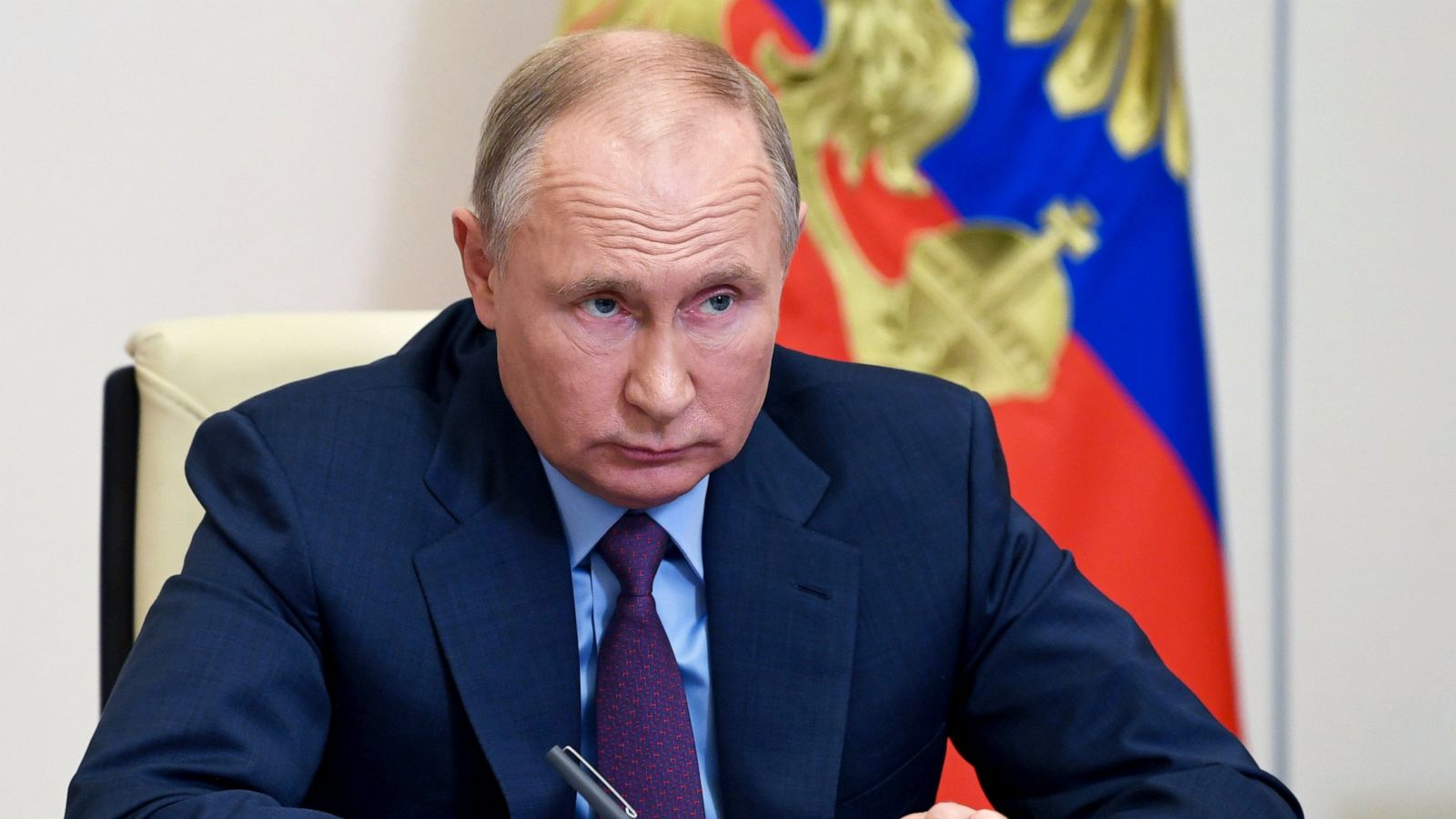 The European Union and United States Embassy in Georgia call for the immediate release of Zaza Gakheladze, a Georgian resident sentenced by Russian militants in the occupied territory.
Since his illegal detention on 11 July 2020, the EU has been urging his prompt release, including through the Hotline managed by the EU Monitoring Mission, within the framework of the Ergneti Incident Prevention and Response Mechanism (IPRM) and the Geneva International Discussions. In this context, the European Union also reminds the Russian Federation of its responsibilities in line with the judgement of 21 January 2021 of the European Court of Human Rights.

The de facto Supreme Court in Georgia's breakaway region of South Ossetia has sentenced a Georgian national to 12 1/2 years in prison on charges of the attempted murder of a law enforcement officer and illegally crossing the border.
Judge Nana Gagieva handed down the verdict and sentencing of Zaza Gakheladze on February 5, RFE/RL correspondents reported from the separatist-controlled region's capital, Tskhinvali.
Russian troops detained Gakheladze near the administrative boundary of South Ossetia on July 11, 2020. Gakheladze sustained a gunshot wound to his leg while being detained.
According to Russian authorities in the breakaway region and South Ossetia's separatist officials, Gakheladze tried to escape arrest and shot a firearm about 10 times at Russian troops.

"The EU strongly supports Georgia’s sovereignty and territorial integrity within its internationally recognised borders, and will continue addressing the human rights and security situation of the conflict affected communities living alongside the Administrative Boundary Lines in the framework of the Geneva International Discussions and in the IPRM meetings", European Union said.

Russia is responsible for human rights violations, including loss of life, torture, disrespect of property and privacy occurring in Georgian breakaway regions of Abkhazia and South Ossetia as it had effective control of the territories after the 2008 Russo-Georgian war, the European Court of Human Rights declared on 21 January 2021. This refers to the invasion of Russian troops into Georgia in 2008, which lead to the occupation of Georgia's territory by Russian militants.

Ethnic cleansing of Georgians by Russian militants are documented in UN, OSCE reports. Up to 300 000 ethnic Georgian were forced to leave their homes in 1991-92 following the massive shelling of Sokhumi by Russian Air forces and the black sea fleet.

The ethnic cleansing and massacres of Georgians have been officially recognized by the Organization for Security and Co-operation in Europe (OSCE) conventions in 1994, 1996 and again in 1997 during the Budapest, Lisbon and Istanbul summits and condemned the "perpetrators of war crimes committed during the conflict." On May 15, 2008, the United Nations General Assembly adopted (by 14 votes to 11, with 105 abstentions) a resolution A/RES/62/249 in which it "Emphasizes the importance of preserving the property rights of refugees and internally displaced persons from Abkhazia, Georgia, including victims of reported "ethnic cleansing", and calls upon all Member States to deter persons under their jurisdiction from obtaining property within the territory of Abkhazia, Georgia in violation of the rights of returnees". The UN Security Council passed a series of resolutions in which it appealed for a cease-fire.

Ethnic Cleansing of Georgians is continuing till today. Georgian Government believes that the newly elected U.S. President will tighten the pressure on Russia and that there will be a "price to pay" soon.

The new American president was also seeking to make clear to the world that he’s making a dramatic turn away from Putin following the presidency of Republican Donald Trump, who avoided direct confrontation and often sought to downplay the Russian leader’s malign actions.