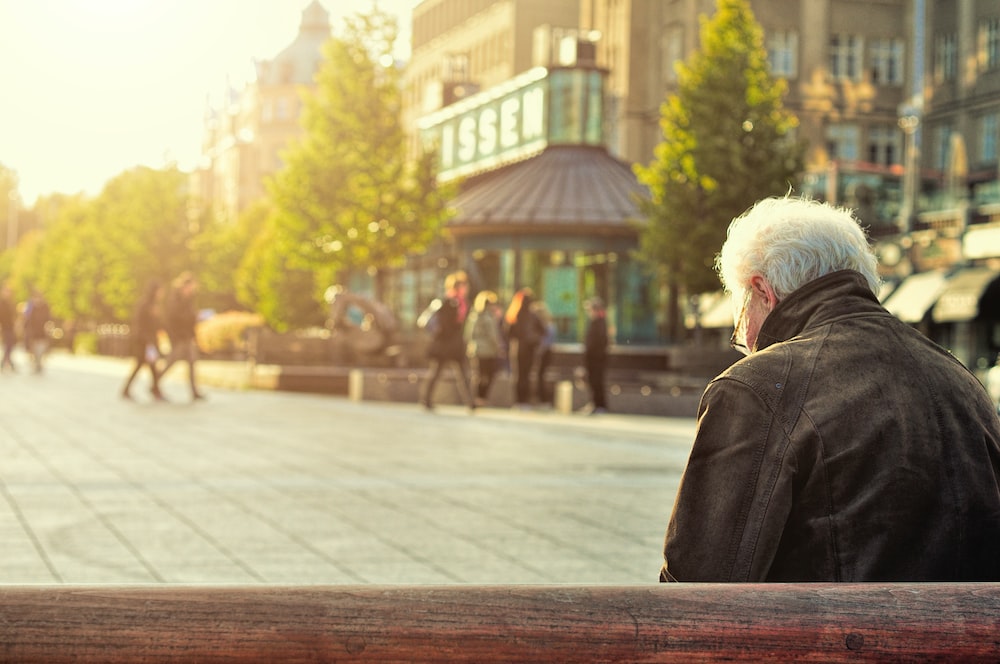 The FINANCIAL -- “I was receiving state support of GEL 200 (USD 61) for six months. My income had reduced by 70% in one month due to Covid. Such is the Georgian Government’s support for people when the prices of foods and various consumer products are increasing on a daily basis. One kilo of meat costs GEL 23 (USD 7), while on 7 December the price of wheat increased by GEL 4 (USD 1.20). The price of one bottle of cooking oil has also increased,” said Nino Khuskivadze in an interview with The FINANCIAL.

In Georgia from the months of October to December, people did not receive their GEL 200 (USD 61) support. This was despite the fact that the economic situation and employment had not improved even slightly. Moreover, on 28 November, a lockdown began and most people lost their basic sources of income as a result, including all café/restaurant staff, waiters, gym employees, shop workers, and so on.

Vaja is a fitness instructor who since November has seen his source of income completely evaporate. “I haven’t ever received the GEL 200 (USD 61) assistance from the state, neither now nor before, because my income was never officially recorded as clients in the gym used to directly pay me for the amount of training I provided them. I don’t know how to see this winter through. I want to receive the one-time support of GEL 300 (USD 91) from the state and am now in the process of trying to find out how to apply for it.”

Ninia Rokhvadze is a 21 year old studying at Ilia State University. She pays GEL 2,225 (USD 674) a year towards tuition. Ninia worked at Café Stamba before the pandemic hit. She had started working as a waitress in January, and was let go in April due to Covid. Her salary was GEL 700 (USD 212). She was then receiving the standard state support of GEL 200 (USD 61) for six months.

Ninia started looking for a new job in the summer but as yet hasn’t found anything suitable. “The only vacancies available are for jobs with very long working hours and minimal salaries, which would be very difficult to keep up alongside one’s studies. Six days a week, eight hours a day, is impossible. It should also be noted that the university has not reduced any of their fees during this time.”

“If my mother had not provided support for me, I wouldn’t have had anything, I wouldn’t even have had enough money for food. When I was receiving GEL 200 (USD 61), this was just covering the minimum money needed for bus transport and similar expenses,” said Ninia.

“Since March 2020, work has been greatly reduced, from 100% to 40%. I was receiving the state’s GEL 200 (USD 61) for six months. My income was reduced by 70% in one month due to Covid. Such is the state’s support for people when the prices of food and various consumer products are increasing on a daily basis. While in Georgia one kilo of cheese costs GEL 14 (USD 4.20) and one kilo of meat GEL 23 (USD 7), on 7 December the price of wheat increased by GEL 4 (USD 1.20). The price of one bottle of cooking oil has also increased,” said Nino Khuskivadze, who is thirty-three years old and has a travel agency called Happy Travel.

Although her income has not improved in any way and the agency is still operating with very little demand, she has not received the state support of GEL 200 (USD 61) since November. She has two school-age children and received a one-off payment of GEL 200 (USD 61) for them in September. She has had no other help from the state. Nino’s husband lost his job due to the pandemic. Before the pandemic hit, their family income averaged GEL 3,000 (USD 909) or more, but now they are bringing in just GEL 1,000 (USD 303) per month.

Nino has not received any support for her business, except for a hiatus on paying income tax, which amounts to GEL 330 (USD 100), and which she is no longer paying.

Nino also did some restructuring at the bank, deferring their mortgage tax payment until March 2021, and as a result increasing total debt owed to the bank by GEL 23,100 (USD 7,000).

“In May 2020, when the season opened, we obviously couldn’t start running any tours. I had income of GEL 165 (USD 50) per day. I don’t have any income at the moment though, and I haven’t received any support from the Government for the last two months. Now my family is helping to support me with everything. I am in Marneuli right now with my family, before the pandemic I was renting in Tbilisi,” said Nino in her interview with The FINANCIAL. Nino is twenty-one years old and is employed by travel company, Visit Georgia, working as a Japanese language guide.

Utility subsidies will continue for four months, for November, December, January and February. 1.1 million families are expected to benefit from this programme, according to a Georgian Government statement in December 2020.

In Georgia, from 13 March to 1 April, there were rapid decisions being made in response to the pandemic. These included support for citizens in terms of utility bills; water, cleaning, and electricity bills for 1.2 million citizens. The Government has subsidized the natural gas tax of more than 670 thousand families, according to the Prime Minister of Georgia, Giorgi Gakharia.

As a result of the coronavirus pandemic, many enterprises had to reduce the number of employees or put employees on unpaid sabbaticals. GEL 1,200 (USD 364) compensation has been set to support these individuals, which will be disbursed for six months from April to the amount of GEL 200 (USD 61) per month.

This support is currently suspended and will continue from January. GEL 1,200 (USD 364) for six months (January to June) will be received by those who lost their jobs in January, February, March, April, May, or at any time in June. The number of beneficiaries of this is estimated to be 125,000.

GEL 300 (USD 91) will be one-time support for those who will personally face restrictions in December-January. The number of estimated beneficiaries of this is up to 100,000 persons. The amount of compensation for the self-employed was given as a disposable support amount of GEL 300 (USD 91) in the spring of 2020 as well.

GEL 600 (USD 182) assistance will be given to socially vulnerable families with a rating score of 0 to 100,000 and with three or more children under the age of sixteen. From January to June, this will equate to GEL 100 (USD 30) per month. 24 thousand families are the estimated number of beneficiaries.

There is also the possibility of deferring bank loans to persons employed in those sectors which have been adversely affected by the virus from December-January. Last spring-summer, the repayment of loans was frozen for three months, which was extremely important for those individuals who had lost their incomes.