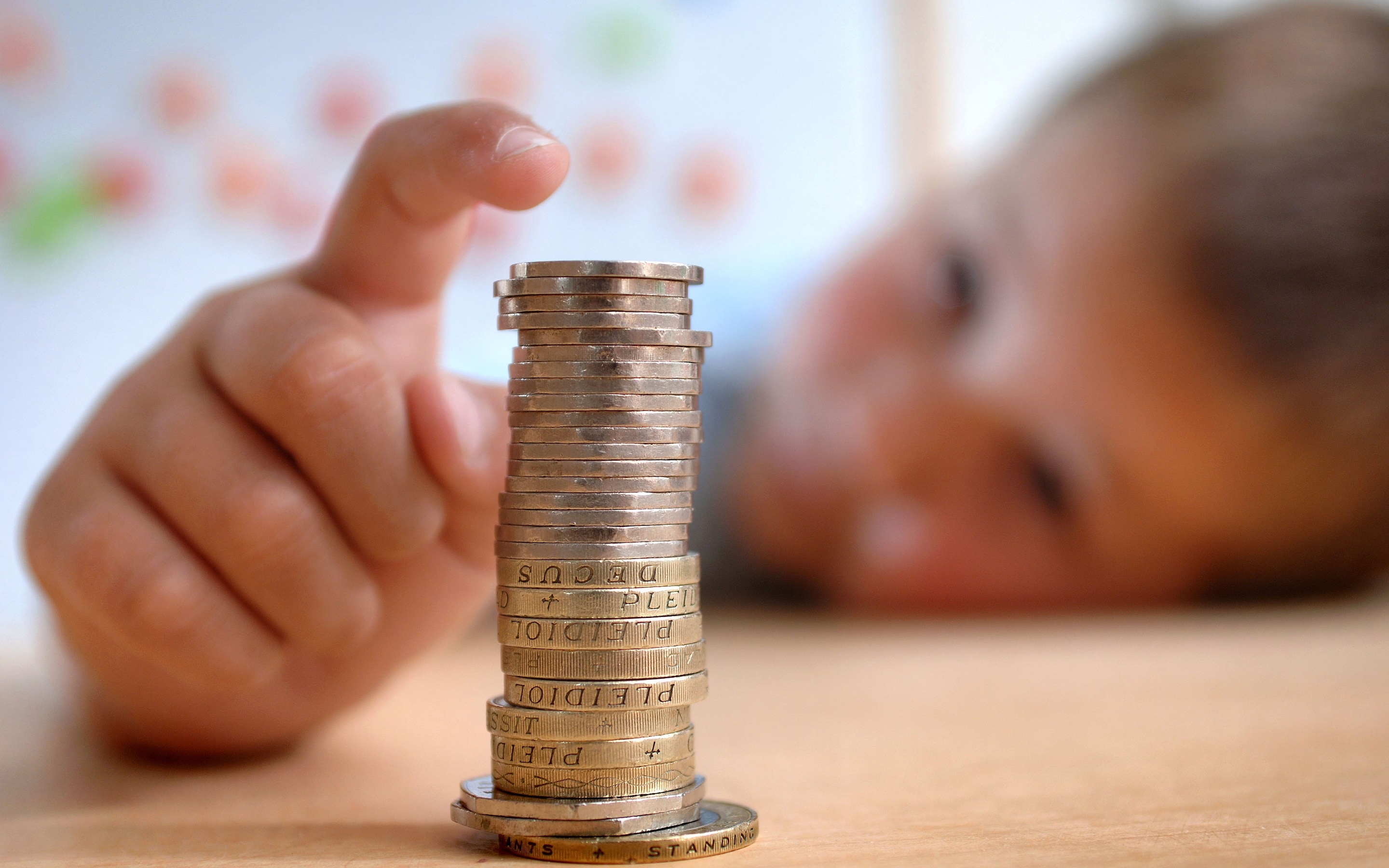 The FINANCIAL -- Around 6.3 million child trust funds have been set up by the state since their launch. Initial grants were ranging from £250 for children in well-off families to £500 for those in low-income households. Children born from September 2002 were given vouchers by the government to invest for the future. People turning 18 from now will be able to withdraw money from CTF for the first time. The savings pots could now be worth more than £1,000, or more if parents added contributions.

A Child Trust Fund is a special type of children’s savings account which was made available to children born between September 1, 2002, and January 2, 2011. These accounts were introduced as a means to help ensure children reached adulthood with a savings account and were encouraged to save. All money earned in a CTF is tax-free, including capital gains tax, interest payments and any other money earned on the account. This means all money in the fund belongs to the account holder and none of it will be deducted. On maturity, these funds in these accounts can either be cashed in or transferred to an adult ISA. If you have a CTF and do not inform your provider about your intentions for the money, it will be held in a protected account until you contact them. The funds in this protected account will still be tax-free and any terms and conditions which applied to the CTF before it matured will be continued. Money held in CTFs belongs to the child and is inaccessible until that child reaches 18 years of age. When a young person or child turns 16, they can legally take over responsibility for their Child Trust Fund account. Once the child reaches 16, they can make their own decisions about the fun, before switching to another provider and transferring it to a Junior ISA which can be done by contacting their CTF provider. When the account holder turns 18, they can access and withdraw the money in this account, according to Express.

Launched in 2005, the Child Trust Fund program grew out of an effort to provide young people with a material stake in society and address inequality. Many conservatives argued the “baby bonds” initiative amounted to a universal state handout that would be a waste of money. Leftists disliked the role played by the securities markets in the program and favored cash benefits. The funds were set up like 401(k) accounts, and parents were encouraged to make regular contributions, which are now capped at around 9,000 pounds per year. The money could be invested in the stock market or more conservative cash savings accounts. The British tax authority opened accounts on behalf of children whose parents didn’t act. Over the years, officials have lost track of more than 1 million account holders as they moved residences or changed addresses, stranding 2 billion pounds in funds, according to The Share Foundation, a charity that’s working to help sort out the mess. The insights gained from the Child Trust Fund program “should help us shape new policies to promote opportunity and resilience among those coming of age in the 2030s,” said Gavin Kelly, the chair of the Resolution Foundation, a London think tank, and one of the architects of the program. “After all, they’re going to need all the help they can get,” – Bloomberg reported.

About 6.3million child trust funds have been set up since their launch in 2002, according to HMRC. Roughly 4.5million of these have been opened by parents or guardians, but 1.8million have been set up by HMRC when parents failed to do so, which means these kids could be in line for a hidden windfall. And with the first 55,000 CTF holders turning 18 in September, which means they can access the cash for the first time, HMRC has revamped its free online tool to help you track down lost accounts. Starting from today, September 1, HMRC expects roughly 700,000 accounts to mature a year, The Sun wrote.

Many thousands of young people may have no idea these savings exist in their name. Child Trust Funds can be found using the Government Gateway service, which requires a login or registration. The Child Trust Fund unique reference number, or national insurance number is also needed. For those who do nothing, the Child Trust Fund provider will move it into an Individual Savings Account or roll it into another account with similar benefits. This money has often been in accounts where it is invested in shares. The success of those shares over time will determine their value, as will the original value of the government voucher. Accountants estimate that with the maximum parental contribution over the years, and investment growth, the fund could be worth as much as £70,000. A more realistic scenario for many people is that the money has sat untouched in accounts over the years. Even then, those born into low-income families are likely to receive a windfall of around £1,500, BBC reported.

Sean McCann, Chartered Financial Planner at financial advisers NFU Mutual, said that many play it safe when it comes to investing for children and keep the money in savings accounts, but families who invested in share based funds may be surprised by the returns they’ve made. He said that these figures demonstrate the longer-term potential of the stock market and how taking more risk can produce better returns when investing for children. He also added that despite the credit crunch of 2008 and the financial downturn this year, many Child Trust Funds invested in shares have still outperformed those invested in cash and one of the aims of the CTF was to help children understand the benefits of longer term saving and investment, according to Birmingham Mail.