Global Idea recently held its 14th ceremony of Golden Brand, an awards ceremony that is often referred to as “the Oscars of the Business World”. This year the ceremony awarded 53 companies that had achieved the utmost success in the branding of their business throughout the year 2018.

The team at Global Idea are now getting ready for the jubilee 15th awards ceremony of Golden Brand, which will be held in 2020.

Director of Global Idea Natia Jincharadze shared with us some of the plans regarding the jubilee awards ceremony and revealed the process involved in selecting the winner companies of the most prestigious business awards ceremony in Georgia.

“We are getting ready for this big event and promising lots of surprises and interesting activities at the jubilee event. One of the surprises will be Golden Book-New Georgia. This is a book of the companies which are the major players of Georgia’s business and economy. It will be the third issue of Golden Book as the first two issues were published in 2007 and 2008. This publication will pay big attention to the Golden Brand itself and its winner companies,” said Jincharadze.

The purpose of Golden Book, issued with the highest quality polygraph design, will not only be to provide information to the readers, but so that it can also be used as a gift to Georgian as well as foreign partners thanks to its visual effect.

“Copies of the book will be gifted to the ministers and deputy ministers of the Georgian Government; Chairman of the Parliament of Georgia; vice speakers; chairmen of committees; the Patriarchate of Georgia; Tbilisi Mayor and his deputies; the embassies of the United States, United Kingdom, Germany, France, Israel, Japan, Turkey, and others. Also, book copies will be gifted to the owners of successful companies operating in Georgia, to the National Library of Georgia. Copies will be distributed to the leading forums that will take place in the country,” Jincharadze said.

Jincharadze stated that Georgian companies will be given the “unique chance” to become part of this project and tell their success stories to the citizens of Georgia and the guests of the country.

As for the jubilee Golden Brand awards ceremony, Global Idea and its team plan to make it a memorable and festive event.

“We will add more and more show elements to make the ceremony more interesting and entertaining,” said Jincharadze.

She said that the best brands will be revealed with the same three-stage system as this year.

“The first stage involves a complete study of the market by the organizational committee and the creation of a questionnaire, which includes all leading and distinguished companies operating on the Georgian market. The nominations are created by following the business field. There is an empty space left on the questionnaire after the list of nominated companies where the experts can then recommend his or her favourite company. To note, in the process of finding the Golden Brand companies we cooperate with a group of people that comprise professors of higher education institutions, business administration specialists, independent experts, consulting groups, and state and non-governmental sector representatives,” Jincharadze said.

The questionnaires are divided into two parts. The first part is distributed to customers where they choose their favourite brand in each nomination online, while the second part is given to the experts of the economy. As these nominations are very specific, customers alone would not be able to reveal the best companies, hence the involvement of experts in this process is very important, believes Jincharadze.

Q. The 14th Golden Brand awards ceremony was just held this year. None of the business awards ceremonies in Georgia have such a long history as Golden Brand. How have you managed to continually run an awards ceremony, which has lasted for so many years and is always interesting and important for businesses as well as for society?

A. The most important factor is the transparency. This is the secret to our successful business. The trust of companies is the secret that has given us the possibility to remain in this business for so many years. You know that Golden Brand is referred to as the “Oscars of the Business World”. Well, we try to justify that recognition.

Q. During the past 14 years what kind of development dynamics has the award ceremony had? What was the most difficult and the most successful period?

A. The dynamics of course are growing annually. We started with just 18 nominations and 120 guests, while this year we had 53 nominations and 390 guests. For the first time this year we sold tickets to the ceremony as many people who were not invited by the organizers, expressed an interest in attending the event.

As for the most challenging period, of course it was the year 2008 when there was the Russian-Georgian war. This war affected us as well.

The most successful year was this one’s ceremony in my opinion. I think this was the best one yet and I hope that every subsequent ceremony will continue to be better and better.

Q. Can you recall the first Golden Brand ceremony? What was the most remarkable thing about that day in your opinion?

A. To be honest I always get very nervous before the ceremony starts, but I still remember my anxiety during the very first ceremony, because I still didn’t know how the business society would receive our project. It turned that everyone received our project very positively. The fact that we launched this project together with The FINANCIAL played an important role, and from the very beginning, we managed to get support from the Ministry of Economy, the Georgian Chamber of Commerce and Industry, and the International Chamber of Commerce and Industry.

Q. In general how did you come up with the idea to establish such a kind of business awards ceremony?

A. In 2005 Georgian businesses started to rise. Legalized businesses were promoted. You know that before 2003 so-called black accounting featured in almost every business. Since 2004 all have understood that it is possible to run a business in a competitive environment. And for businesses run in a competitive environment recognition is very important. We tried to give this stimulus to them. Accordingly, the idea of the Golden Brand awards ceremony was born.

Q. All of the winner companies say that this award encourages them and they use the Golden Brand label in their PR or marketing activities. In your opinion, how does Golden Brand contribute to the successful development of companies in Georgia? 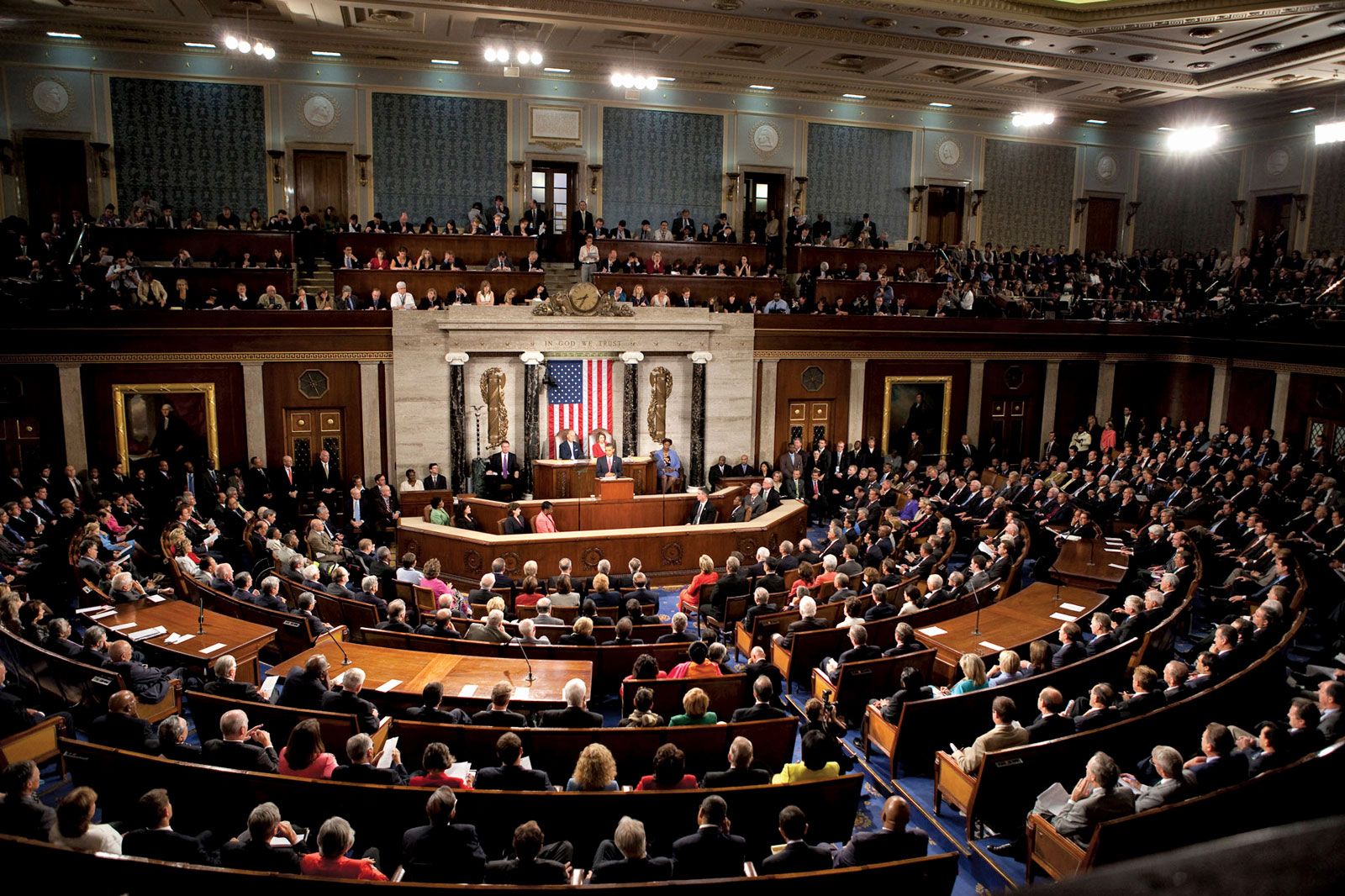 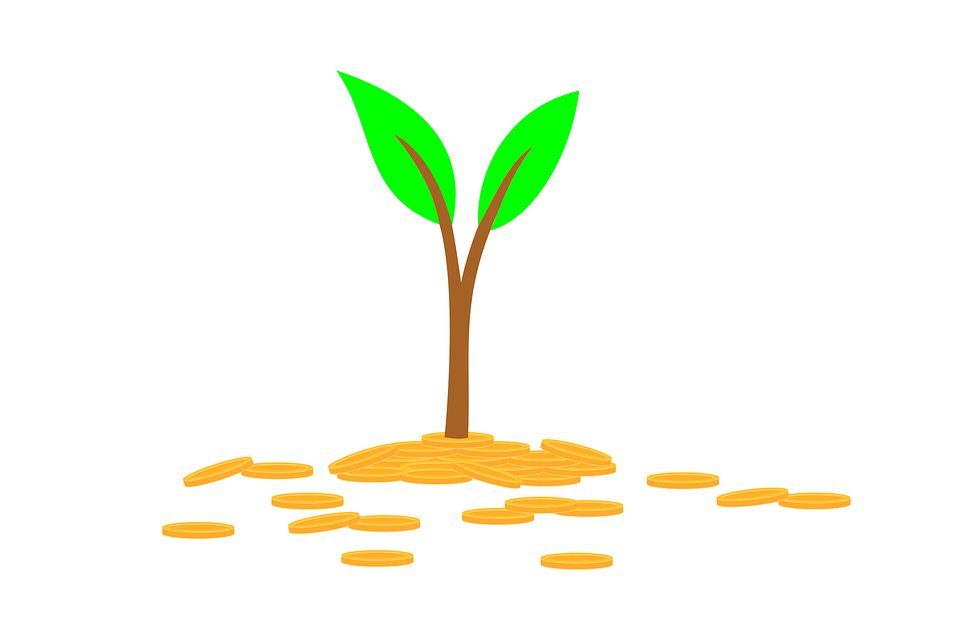 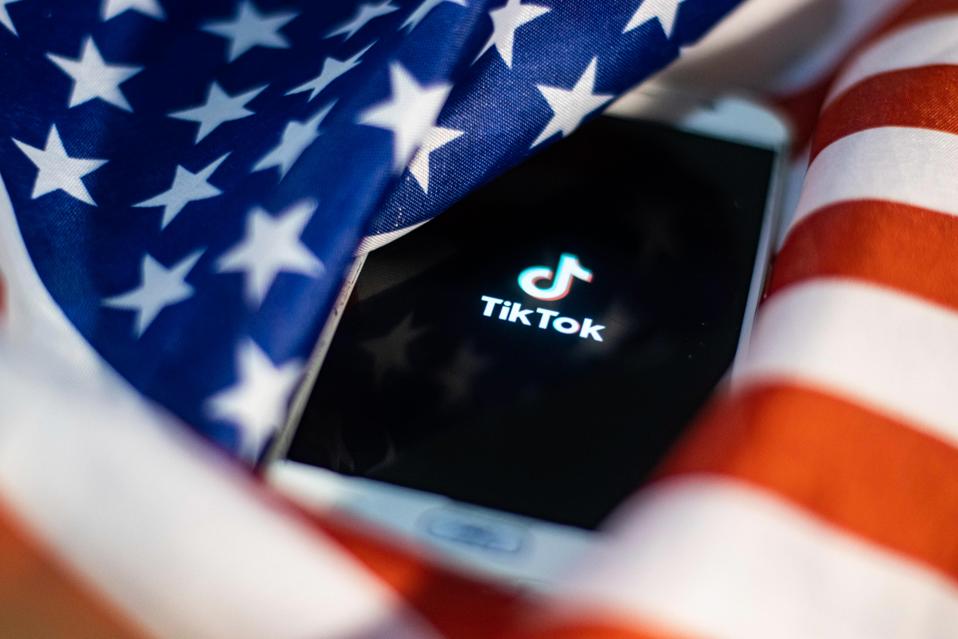 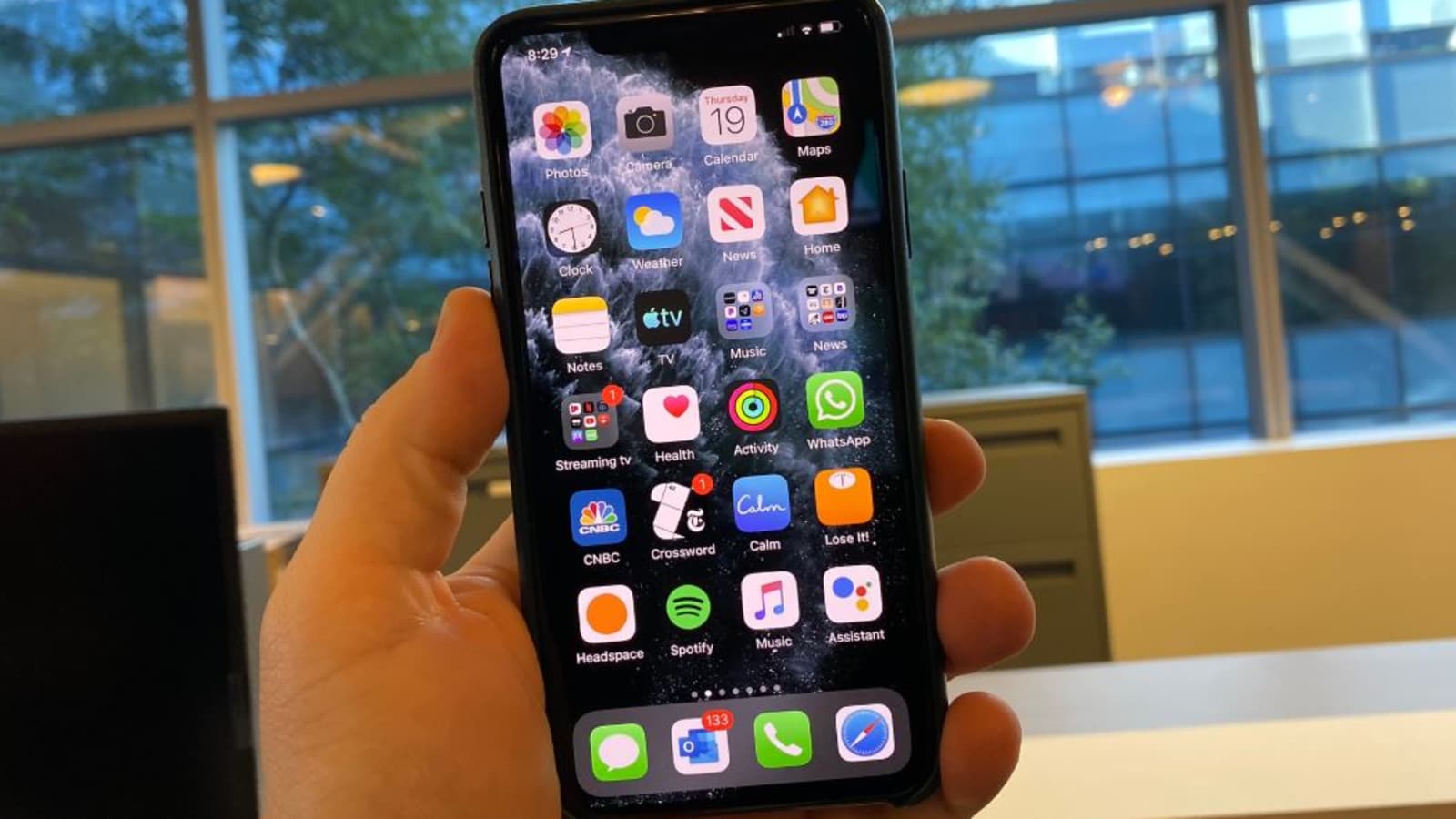 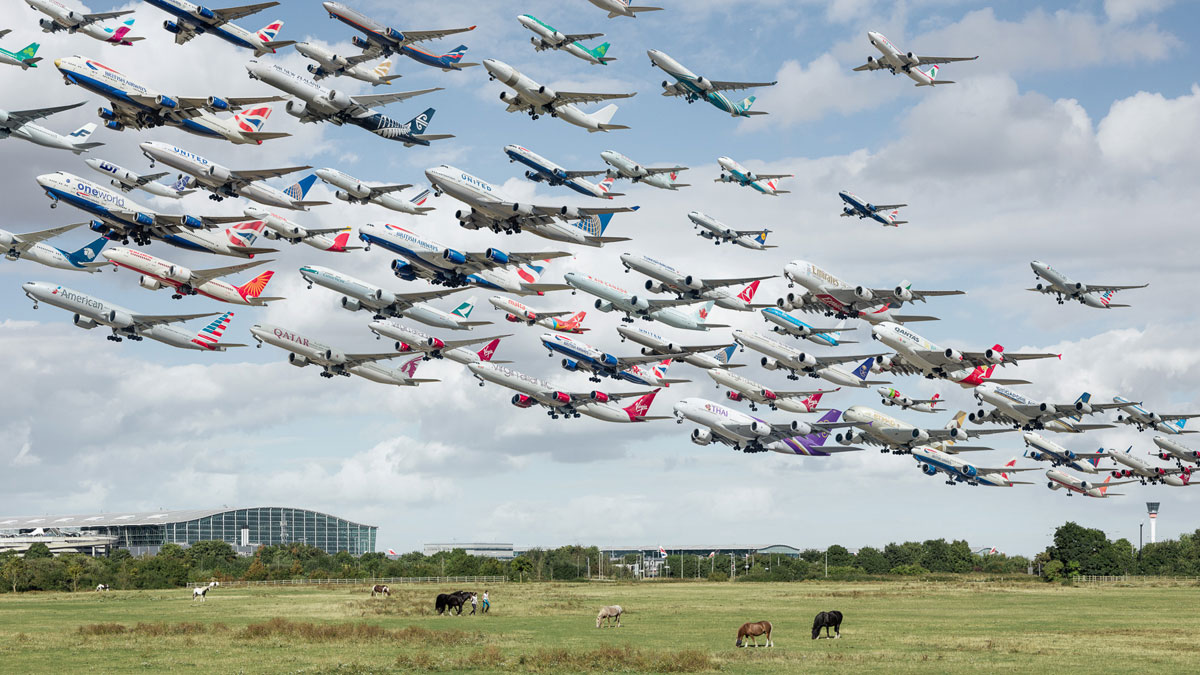