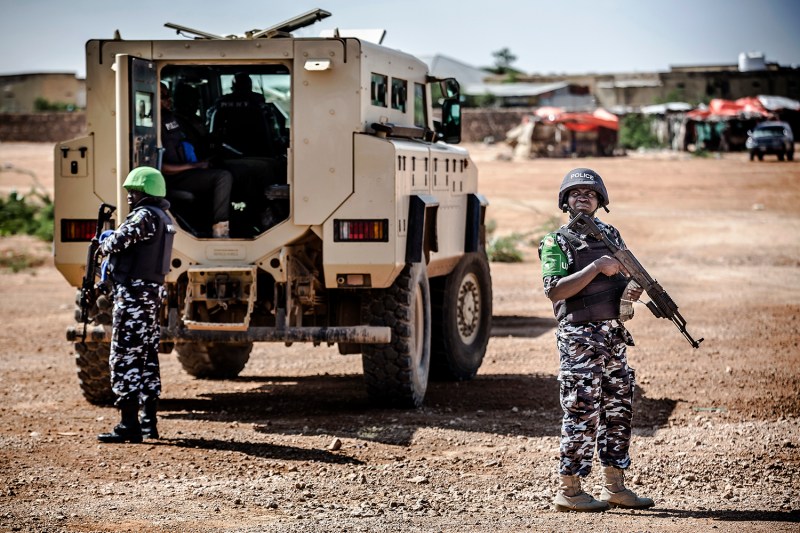 Freelance radio and TV journalist, Abduwali Ali Hassan (25), was shot to death by unknown gunmen on February 16. The International Federation of Journalists (IFJ) mourns his death and stands by its affiliate, the National Union of Somali Journalists (NUSOJ) in condemning this crime and calling for justice to be delivered.

Journalist Abduwali Ali Hassan, also known as Abduwali Online, was shot to death late Sunday, in the Afgoye town of the Lower Shabelle Region, 30 kilometers south of Mogadishu. He was returning from an assignment when unknown gunmen opened fire on him. Ali Hassan was critically injured and later died due to his wounds while being transported to Mogadishu hospital.

Abduwali Ali Hassan is the first Somali journalist to be murdered in 2020 and leaves behind a wife and two children.

He had been a freelance reporter with Mogadishu-based Kulmiye Radio and London-based Somali channel Universal TV. According to journalists' testimonies collected by NUSOJ, Ali Hassan received threatening calls from a hidden telephone number. They also believe he was targeted because of his recent reporting about the local security situation and the recent mobility and manoeuvres of the Somali National Army in the lower Shabelle Region. No one has yet claimed responsibility for his murder.

The killing comes just days after Amnesty International said in a report that journalists in Somalia are "under siege” and working under “horrifying conditions”, facing bombings, beatings, attacks and arrests. Last October, the IFJ alerted that Somalia is one of the most dangerous countries in Africa for journalists, with 55 media workers killed since 2010. Only four of these killings have been punished since then.

“We express our anger and condemnation at the killing of Abdulwali Ali Hassan, the latest victim in this ongoing cycle of intimidation, violence, and murder against journalists in this country,” said Omar Faruk Osman, NUSOJ General Secretary. “The killers wanted to silence one of the few independent voices coming from Afgoye.”

The IFJ Secretary General, Anthony Bellanger said: “It is a sad beginning of the year for Somali media. We mourn the tragic death of our colleague and we send out deepest sympathies to his family and friends. The ongoing impunity for the killings of journalists in Somalia is unacceptable. We urge for a quick and thorough investigation into this murder and all the journalists' killings that have not been yet resolved”.