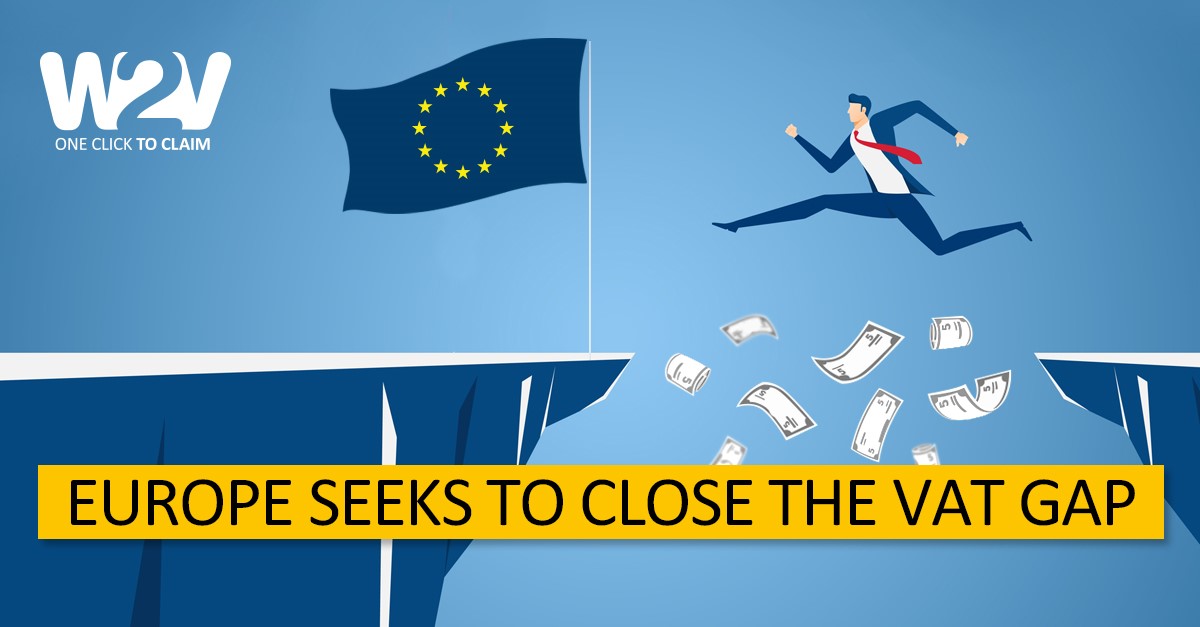 The FINANCIAL -- Georgia’s first Cyber ​​Security Forum was held in Tbilisi today, on September 25 to identify problems in Georgian cybersecurity...

The FINANCIAL  -- The Georgian Black Sea town of Batumi, which is home to the country's State Maritime Academy, is celebrating World Maritime Day on...

The FINANCIAL -- Georgian Prime Minister Giorgi Gakharia said during the sitting of Cabinet of Minister that the world had scarce knowledge about...

The FINANCIAL -- On Tuesday Nike shares soared by 13 percent in extended trading as the company reported an 82 percent increase in online sales. The...

The FINANCIAL -- National Statistics Office of Georgia published data of Producer price index for industrial products in Georgia (August 2020). In...

The FINANCIAL -- After nearly 50 million check-ins over that three-month period in U.S, the study found that a nominal 0.0023 percent tested...

The FINANCIAL -- As many people in the United States begin to plan for fall and winter holiday celebrations, CDC offers the considerations to help...

The FINANCIAL -- The Centers for Disease Control and Prevention updated its COVID-19 guidance to acknowledge the risk that the coronavirus can be...

The FINANCIAL - - On Thursday, Amazon’s Ring division unveiled the $249 Ring Always Home Cam. This a small drone that hums as it flies around houses...

The FINANCIAL -- Aerospace giant Airbus has unveiled plans for what it hailed as the first commercial zero-emission aircraft. Airbus says the planes are...

The FINANCIAL -- JP Morgan Chase & Co is reportedly set to move $234bn (£184bn) assets from the United Kingdom to Germany as a result of Britain’s exit from...