The FINANCIAL - Breaking the glass ceiling at EBRD

The FINANCAIL -- It is a long march to the top. It took more than a century for women’s suffrage to be widely achieved, but economic equality remains a distant prospect. The International Labour Organization (ILO) estimated in 2019 that women around the world, on average, continue to be paid about 20 per cent less than men. All indications are that the coronavirus pandemic will further widen the gap.

Equally, women remain underrepresented in top positions. In 1991, the US Department of Labor established the Glass Ceiling Commission to remove barriers to the advancement of women and minorities. That same year, the European Bank for Reconstruction and Development (EBRD) was established and is today a proud leader in women’s participation.

With the election of Odile Renaud-Basso as President in October 2020, the EBRD became the first multilateral development institution led by a woman. President Renaud-Basso joined a leadership group including female representatives such as Chief Economist Beata Javorcik, Chief Financial Officer Soha El-Turky and Chief Risk Officer Annemarie Straathof. Today, women make up the majority of the EBRD’s workforce, at 56 per cent.

President Renaud-Basso remembers how she worked hard to combine a successful career with motherhood. “My mother worried about me working too much, and the risk of not taking enough care of my children”, she says. What made a difference for her were supportive managers, mostly men. However, what really matters is creating the structures that allow women to progress and thrive in the same way as their male colleagues.

This has also been the long-term mission of Chief Economist Beata Javorcik. “Economics has been male dominated for far too long”, she says. “When I was studying for my Ph.D. at Yale, there were just three women in a group of 30.” But not only institutional barriers she had to overcome: “When I got my scholarship, my family told me, it is enough if you do a master’s degree”, she says. “They worried that, as what they called an ‘over-educated’ woman, I would never find a husband.”

Though this may sound like prejudice rooted in a deeply traditionalist society, such as Ms Javorcik’s native Poland, it is still the case in even the most advanced Western nations. A study of dating websites in the United States of America suggested that a woman’s dating prospects decrease with every additional US$ 10,000 she earns annually.

Prepared to stand her ground from a young age, Chief Risk Officer Annemarie Straathof applied for a scholarship to study in the United States of America at the age of 17 and only told her family when she was accepted. “There is nothing better for developing leadership than adverse conditions”, she believes. “I’ve always gone for and, in many cases, achieved what I really put my mind to. My motto is to take one bold step every day, even if it is just a small one.”

While Ms Straathof only started working in finance when she realised that her theatre studies would not guarantee her a successful career in that profession, current EBRD Chief Financial Officer Soha El-Turky set out to build an illustrious career in banking right from the start. She underlines the value of support and leadership. “I have been extremely lucky to work with some great managers who pushed me beyond my limits,” she says. “They supported my development, expanded my responsibilities and increased my exposure, which boosted my confidence and enhanced my leadership skills.” As a leader, she has “a genuine desire to make a positive difference” and is “energised by challenges”.

The same goes for Nandita Parshad, Managing Director of the EBRD’s Sustainable Infrastructure Group and, as such, responsible for almost a third of the EBRD’s investments last year. Returning to India after studying in the United States of America, she initially worked at the World Bank before joining the EBRD. “My family only joined me later when I was able to put a rental deposit on an apartment,” she says. “I was leaving them at home and going to remote countries where you couldn’t even place a phone call in those days.” This only served to inspire her: “The EBRD was an exciting place and incredibly empowering.”

Breaking the glass ceiling at EBRD

No small part of this was thanks to the efforts of Noreen Doyle who, as First Vice President for many years, was not only the most senior women at the Bank, but a tireless champion of women’s rights and issues.

“She was an inspiration for many of us and fostered a culture to aim higher and break barriers,” remembers Charlotte Ruhe, now Managing Director, Central and South Eastern Europe. When Ms Ruhe was posted in Croatia in the early 2000s, she found that many of her key counterparts were women: “My daughter thought it was normal for her friends’ dads to do the cooking and organise the household.”

“Incredibly at home” is also how Heike Harmgart felt from the first moment she joined the EBRD as a young economist. Combining a passion for development, the Middle East and the Bank’s mission, she quickly rose through the ranks and is today Managing Director of the EBRD’s operations in the Southern and Eastern Mediterranean. “When I wanted to expand my horizons, there was always someone who gave me a chance,” she says about her career at the Bank. Now she wants to pass this on: “I always try to convey to my team that, with the right attitude, it’s possible to follow your dreams at the EBRD and achieve fulfilment.”

This is echoed by Barbara Rambousek, Director for Gender and Economic Inclusion, whose job – and passion – it is to push the Bank to make further progress. It’s a pressing issue: at the current pace, it will take 120 years to achieve gender equality, the World Economic Forum estimates. What progress there has been, has been a hard-won legacy.

“We should always remember that we are standing on the shoulders of women ‒ and men ‒ who paved the way for us over decades and centuries,” Ms Rambousek says. “This creates a responsibility for all of us to keep going, to champion gender equality in all what we do and raise our children with these values. Our role is to provide shoulders for the coming generations to stand on.” 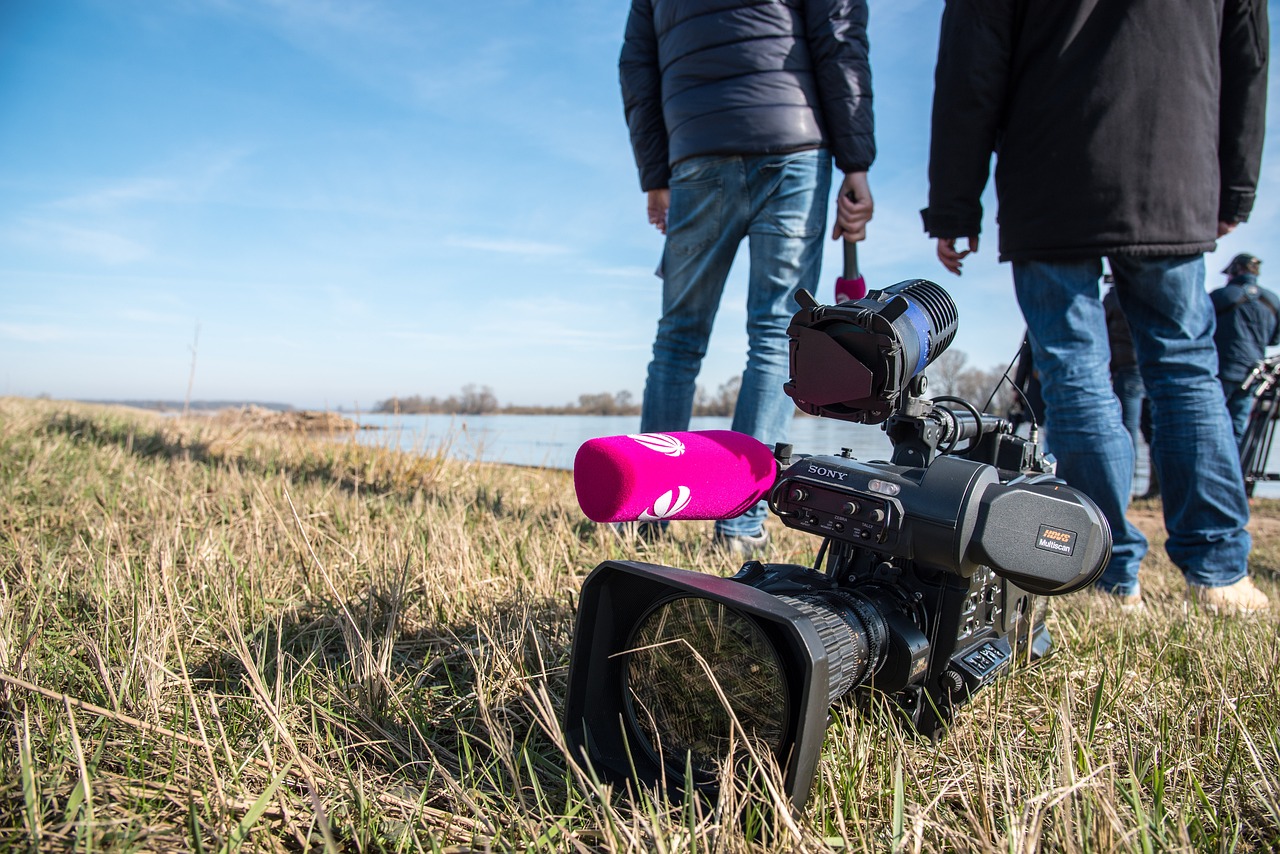