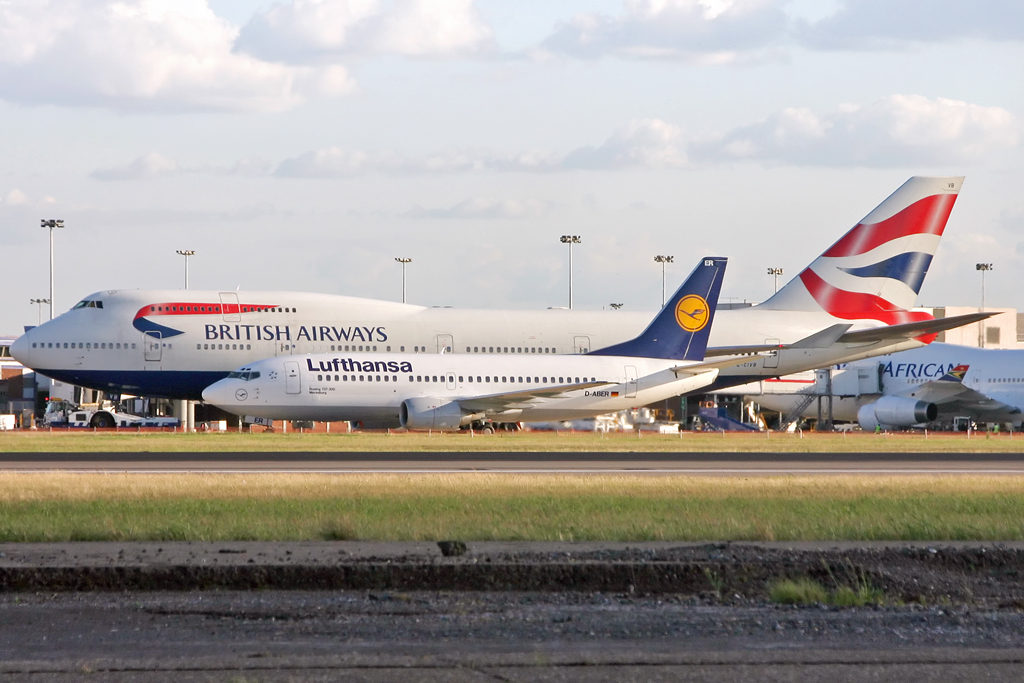 The FINANCIAL -- British Airways plans to axe almost 30 per cent of the airline’s workforce. Airline says that the financial impact of Covid-19 is already greater than 9/11, SARS, the ash cloud and the financial crash of 2008/09 combined. Lufthansa also plans reduction of 22,000 full-time jobs as coronavirus pandemic led to an 80 percent drop in revenue. KLM, said it would cut 1,500 additional jobs despite getting €3.4 billion Dutch aid measure consisting of a State guarantee on loans and a subordinated State loan.

Thousands of British Airways’ staff will find out in the coming days whether they have lost their jobs as the airline pushes ahead with its restructuring plan in a battle to survive the worst crisis in its history. From today, BA cabin crew, engineers and ground staff will start receiving letters informing them of the outcome of plans to cut up to 12,000 jobs, almost 30 per cent of the airline’s workforce, following months of tough talks during the coronavirus crisis.  According to BA, more than 6,000 staff have applied for voluntary redundancy, which will help reduce the number of compulsory job cuts. The majority of these — about 4,500 — are from BA’s Gatwick and Heathrow cabin crew, as reported by The Financial Times.

British Airways flies to more than 70 different countries and carries more than 40 million customers a year. It has a fleet of nearly 300 aircraft. This summer, it will be operating nearly 1,000 flights a day across four London airports.

Unite has accused BA of “industrial thuggery” and it is trying to win support from lawmakers to strip BA of airport slots. BA is currently only flying about 20% of its normal schedule and burning through 20 million pounds per day. Rival airlines Lufthansa and Air France-KLM have also announced job cuts. Unite, which has already threatened BA with strike action, called on the airline to offer the same deal that it has agreed with its pilots to other staff.

Former Shadow Chancellor John McDonnell said: "BA’s treatment of its workers is a betrayal of everything the company has stood for over the years as the national flag carrier. "Using Covid as a cover for its long held aim of cutting jobs,wages & conditions is a disgrace. Just as bad the Government has stood on one side and let it." BA said the financial impact of Covid-19 is already greater than 9/11, SARS, the ash cloud and the financial crash of 2008/09 combined, Mirror wrote.

Recently, KLM, the Dutch arm of Air France-KLM, said it would cut 1,500 additional jobs as part of a restructuring in which it needs to cut emissions by 50 percent by 2030 as well as prepare for recovering traffic after the coronavirus crisis. Parent company Air France-KLM on Thursday reported 1.55 billion euros ($1.8bn) operating loss for the second quarter, with traffic down 95 percent from a year earlier. KLM said the new cuts would mean its workforce, which was 33,000 before the pandemic, would be reduced by 20 percent in all by 2022. It did not rule out further cuts, Al Jazeera reported.

Last month, The European Commission has approved, under EU State aid rules, a €3.4 billion Dutch aid measure consisting of a State guarantee on loans and a subordinated State loan to KLM. As a result of the imposition of travel restrictions introduced by the Netherlands and by many destination countries to limit the spread of the coronavirus, KLM has suffered a significant reduction of its services, which resulted in high operating losses. When the deal was first announced, Ryanair boss Michael O’Leary has called on the European Union to block a rescue package for KLM just a day after he slammed the EU for approving Lufthansa’s €9bn bailout deal, Read more.

Also, it should be mention that, The collapse in demand for air travel due to the Corona pandemic led to an 80 percent drop in revenue for the Lufthansa Group in the second quarter to 1.9 billion euros (previous year: 9.6 billion euros). Most of the revenue (1.5 billion euros) was generated by Lufthansa Cargo and Lufthansa Technik. Reduction of 22,000 full-time jobs is planned in the Lufthansa Group. The Group's fleet is to be permanently reduced by at least 100 aircraft.

Lufthansa Group currently (as of 30 June 2020) has 129,400 employees, about 8,300 fewer than at the same time last year. The Group's objective was to avoid redundancies as far as possible.

However, air travel demand in Europe is recovering from COVID-19 impact. Business aviation recovering faster than other segments and now only 9% below 2019 levels. Also, all-cargo flights are 4% above 2019 levels. Ryanair, announced it has restored over 60% of normal flight schedules from 1st August, following the successful resumption of its services at the end of June. Based on traffic levels, the Top 5 busiest countries include Germany, UK, France, Spain and Italy.