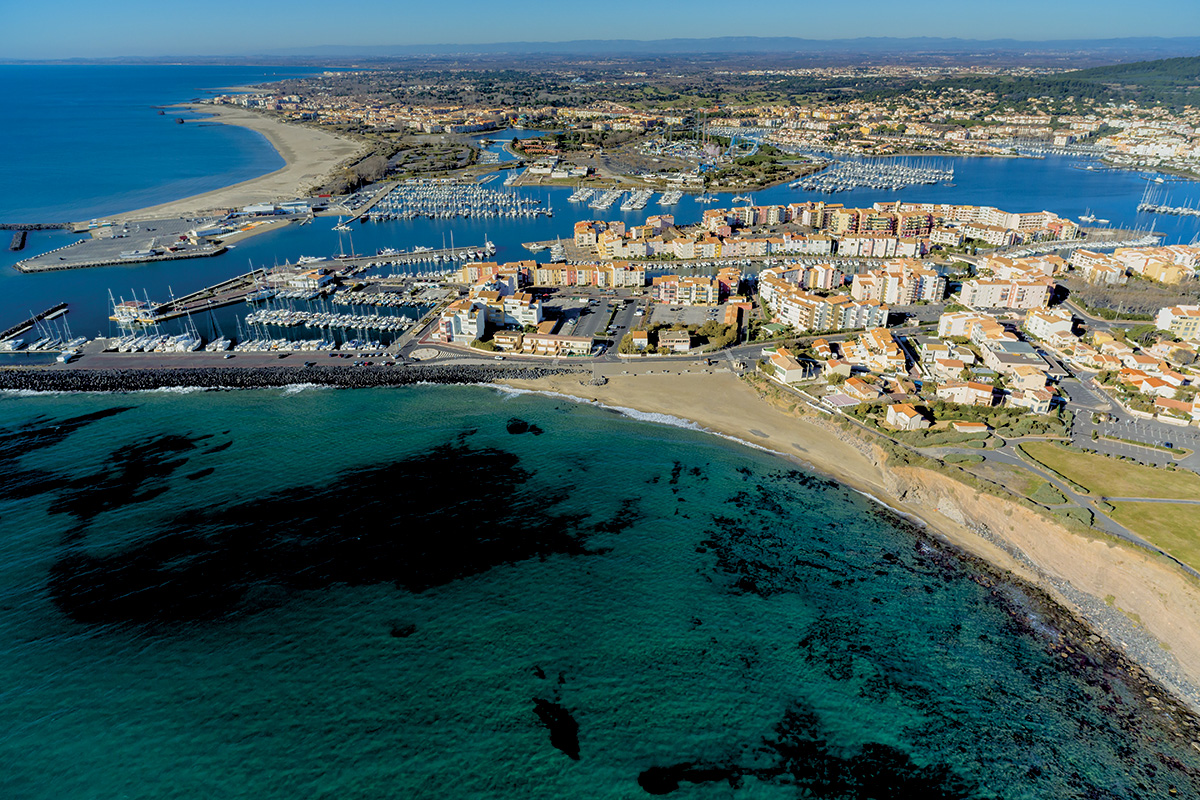 The FINANCIAL -- Coronavirus cases continue to rise in France. French regional health authorities on Sunday said that there has been a “very worrying” outbreak of coronavirus. More than 100 nudists have tested positive for the COVID-19 after staying at or visiting the world’s largest nudist resort - Cap d'Agde. Also, the wearing of masks in France will be compulsory in the workplace as of Sept. 1, announced Labor Minister Elisabeth Borne Tuesday in a video conference meeting with France’s union officials.

Sometimes called the "Naked City," Cap d'Agde is the world's largest clothing-optional beach resort, attracting as many as 40,000 guests on any given day during a typical high season. Visitors are free to be naked wherever they want -- restaurants and stores, post offices or banks, sailing boats or lounging on the long public beach, where nudity is obligatory, even for those not staying at the resort – CNN reported.

Managers at the resort, acknowledged that so-called “barrier gestures” are all but impossible among nudists. The rate of infection was four times higher among the skinny-dippers than in nearby communities. Another 50 holidaymakers also had tested positive for the bug after returning home, according to the Guardian, which said additional test results are expected. The figures are “very worrying,” the health ministry said. Health Minister Olivier Veran acknowledged there were “risks” in the surging infection levels across the country, which has more than 280,000 confirmed infections and 30,518 deaths — the third-highest toll in Europe after the UK and Italy, The New York Post wrote.

"There are infections everywhere, including among people who are not libertines. The message is the same for everyone: wear a mask, wash your hands and practice social distancing, whether you are a libertine or not a libertine," Ricordeau added. After the tests, the government prefect for the region ordered people to wear masks in the camp, banned gatherings of more than 10 people there and scrapped exemptions on night club opening hours. He also asked anyone planning to go to the village to delay their travel plans, according to France24.

The outbreak comes as France on Sunday reported almost 5,000 new coronavirus cases over the last 24 hours, its highest figure since May, as the health minister acknowledged there were "risks" in the surging infection levels nationwide – Big News Network reported.

The wearing of masks will be compulsory in workplace as of Sept. 1, announced Labor Minister Elisabeth Borne Tuesday in a video conference meeting with France’s union officials. Donning a mask will be obligatory in all enclosed and shared spaces, including open workplaces, but not in individual, i.e., private, offices. The supplying of masks will be the obligation of the employe. Schools already reopened Monday in the French overseas territory of Ile-de-Reunion after a five-month absence with the mandatory wearing of masks. The island with a population of 860,000 has seen another wave of infection, with 880 people perishing from the disease, according to Anadolu Agency.

Talking about the coronavirus, it should be noted that the growing number of recovered coronavirus patients report hair loss. A Study Conducted by Dr. Natalie Lambert and Survivor Corps shows that 27% of patients recovering from COVID-19 reported hair loss as one of the lingering problems in a survey of more than 1,500 people. While CDC only identified 17 COVID-19 symptoms, survey found 98 possible symptoms. However, the hair loss may be tied to a condition called telogen effluvium. Read more.

Obesity might be an issue for COVID-19 vaccine effectiveness