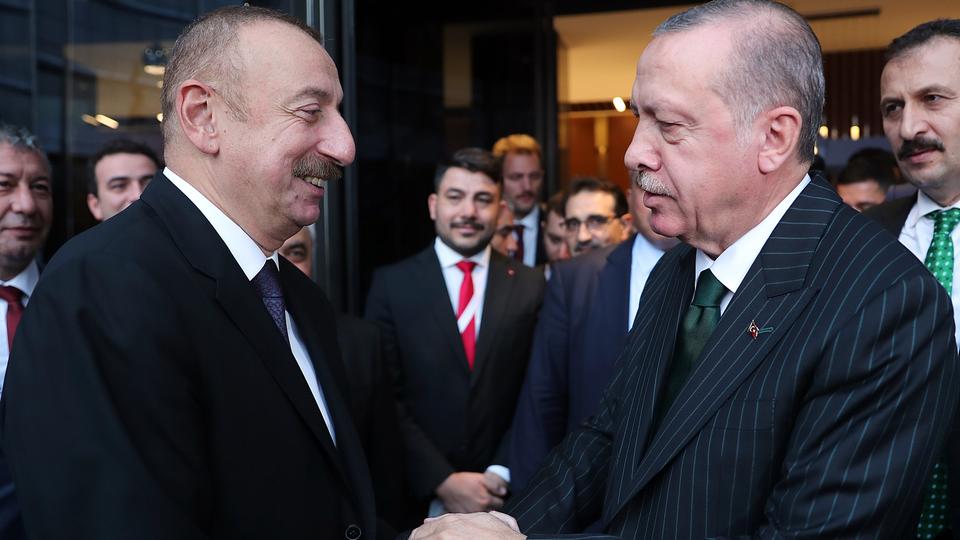 President Ilham Aliyev: There is no such thing as status-quo. It is over.
Share This

The FINANCIAL -- "The people of Azerbaijan have repeatedly heard from mediators and leaders of some international organizations that there is no military solution to this conflict. I said that I do not agree with this thesis, and I was right. I was! Negotiations have been going on for about 30 years. Has the issue moved off the ground? Has a centimeter of land been given to us through negotiations?", this statement was made by President of Azerbaijan following ministers meeting in Moscow.

President Aliev has been repeating during the last decade that there is no significant progress in peace negotiations over Karabakh, meaning that Russia was not in the interest of returning peace to the region, as it's used Karabakh, along with Abkhazia in Georgia as the shield between Russia and expanding NATO influence. There are several military bases of Russia in Armenia. But Russia was forced to withdraw bases from Georgia in 2000s, as the country is doing its best to integrate into NATO.

"Did they force the aggressor to leave our land and implement the UN Security Council resolutions? No! How is this problem being resolved now? Isn't this a military way? This issue is being resolved by military means. Military and then political. If this operation had not taken place if we had not inflicted the necessary blows on the aggressor, if we had not taught them a lesson, would they have fled to Moscow to negotiate?! He would be satisfied and keep saying that we will not give back the land. We have forced them", said Aliev.

"There is no such thing as status-quo. It is over", Aliev said. "The status quo should be like this or like that. I have changed the status quo, I have changed it! There, on the battlefield. There is no status quo. There is no line of contact. We smashed it. They had been building this line of contact for 30 years. The terrain in that region is a natural fortification. We are going from the bottom up. In fact, they were building concrete fortifications there for 30 years. We broke through. No-one can do anything where there is an Azerbaijani soldier. We have destroyed that line of contact today."

In fact, Armenia does not recognize Karabakh as part of Armenia. President Putin said it can't support Armenia legally as Karabakh is not part of Armenia. But he invited parties to Moscow to show that Russia is still one of the main players in the two confronting countries. Another obstacle to Moscow is the regional leader and NATO ally - Turkey, which has been expanding its influence during the last decade. Turkey openly supports Azerbaijan by providing military equipment and training Azeri soldiers. The Kremlin watched with dismay Turkey’s interventions in Syria and Libya. Russia feels helpless about the Turkish occupation of northern Syria and is instead obliged to accept Ankara’s help to bring stability.

Georgia, NATO's other ally in the region, and strategic trade and economic partner of Turkey did not allow Armenia to use its country for the transit of military equipment. Georgia was the first country visited by Armenia's President after his inauguration, underlining country's importance for Armenian leadership. But Georgia is not showing it's loyalty to Armenia as official Erevan does not support UN resolutions on returning Georgian IDP's to Abkhazia, currently occupied by Russia. 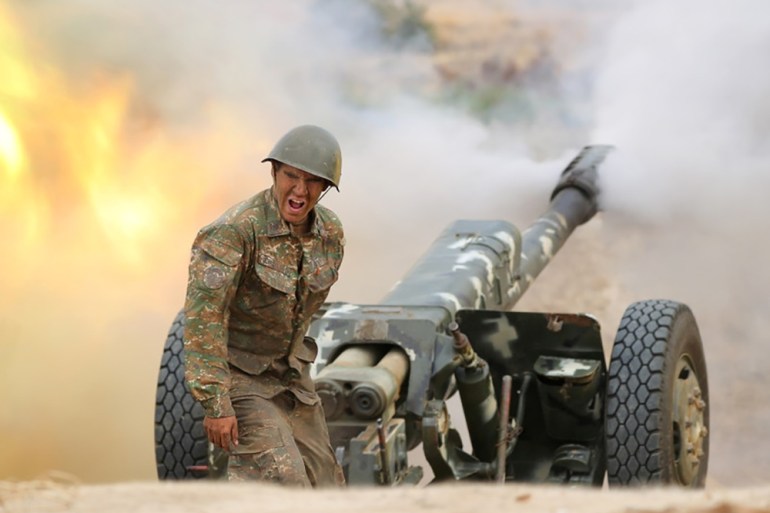