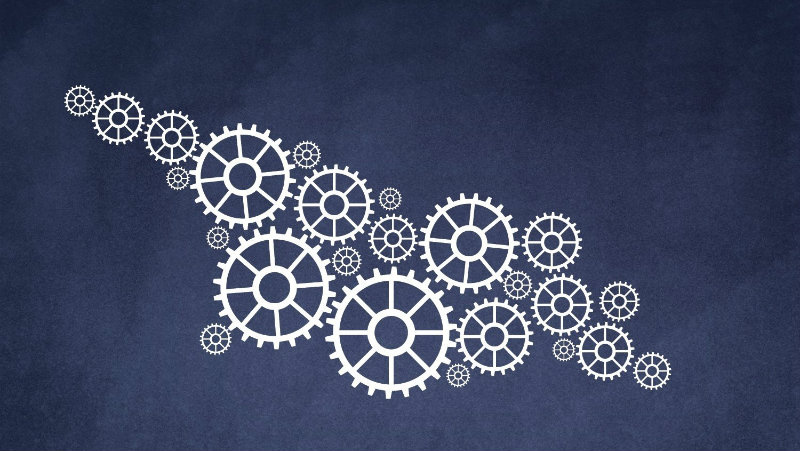 The FINANCIAL -- Georgian Government's agency Enterprise Georgia is praised at the WTPO Awards 2020 for global excellence in promoting and supporting export. Georgia is among the six finalist countries. In the finals are organizations that encourage innovative and effective export development initiatives. The International Trade Centre (ITC) is conducting the competition. The WTPO Awards 2020 received the highest number of applications, since the awards were created in 2004.

The Georgian government agency Enterprise Georgia was named as one of the best examples in the world in terms of export promotion and support within the 2020 World Trade Promotion Organization (WTPO) Awards. Georgia is among the six finalist countries. In the finals are organizations that encourage innovative and effective export development initiatives. The International Trade Centre (ITC) is conducting the competition. The International Trade Centre is the joint agency of the World Trade Organization and the United Nations. ITC assists small and medium-sized enterprises in developing and transition economies to become more competitive in global markets, thereby contributing to sustainable economic development within the frameworks of the Aid-for-Trade agenda and the United Nations’ Sustainable Development Goals. The winners will be announced at the 13th WTPO Conference in Accra, Ghana, on 14 October, Georgian Public Broadcasting reported.

The WTPO Awards 2020 received 60 applications, the highest number since the awards were created in 2004. A jury of peers selected the shortlist. The jury is comprised of the 2018 award winners, and is chaired by ITC Executive Director a.i. Dorothy Tembo. The competition, open to all national trade promotion organizations, recognizes excellence in trade support services. They celebrate organizations that excel in innovative, effective export development initiatives. The organizations must show that they help micro, small and medium-sized enterprises (MSMEs) to become competitive in international markets. Entrants were asked to demonstrate innovation and boldness for each of the three categories. The first category demonstrates strong service delivery through key partnerships; the second focuses on efficiency through new technologies; and the third showcases solutions that contribute to the 2030 Agenda for Sustainable Development, The International Trade Centre wrote.

As part of the Produce in Georgia program, the Business division promotes and supports the development of new enterprise as well as the expansion of existing operations by providing financial assistance to the entrepreneurial community. The primary objective of the Export division is to promote the export potential of Georgian enterprise. This is achieved by helping operators improve their overall competitiveness and increase the volume of goods directed towards international markets. The Invest Division is the moderator between foreign investors and the Government of Georgia, ensuring access to updated information, an efficient means of communication with Government bodies, and functioning as a “one-stop-shop” that supports investors throughout the investment process, according to Enterprise Georgia.

To put in place legal regulation for environmental mitigation and prevention, today, the Government of Georgia approved a draft law meeting the standards of the EU Environmental Responsibility Policy. All enterprises, and not only larger companies, will be obligated to mitigate and offset significant environmental impacts. The new mechanism involves compensations for damages beyond monetary penalties, namely mandatory impact mitigation/elimination work. Persons causing an environmental impact will be obligated personally to cover relevant costs and correct the consequences. High fines will be enforced against enterprises polluting the air with hazardous substances, Government of Georgia stated.