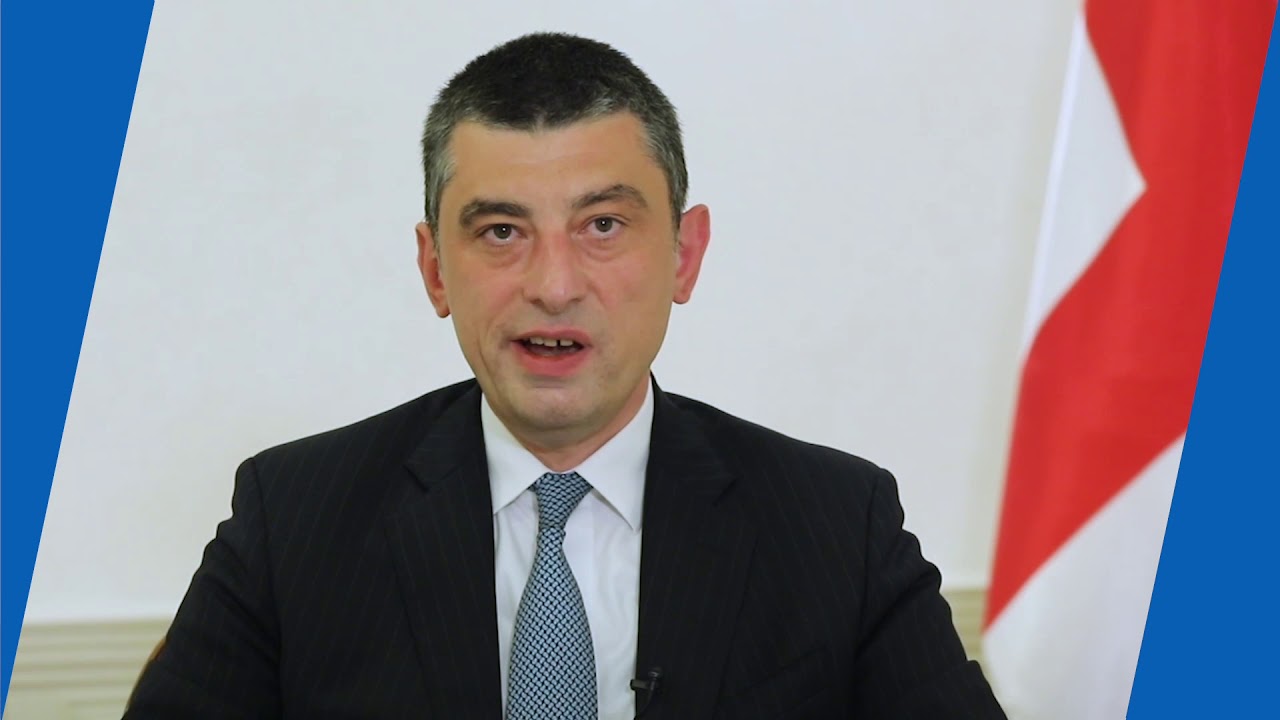 The FINANCIAL -- Today at the Executive Government Meeting it was announced that, Georgian government will continue the programmes to cover utility fees, including sanitary services, gas and water bills. Also, every student with up to 150,000 social rating points will receive a full state-funded compensation for one semester tuition fees in the 2021 academic year and at the decision of the Government of Georgia children aged 17 and below will receive 200-GEL assistance.

Also, Georgian citizens will receive assistance from the state amid recession, namely children aged 17 and below will receive 200-GEL assistance. According to Prime minister, it will be significant social assistance for children.

“Amid recession, it will be significant social assistance for children ahead of and in the process of the academic year. Every Georgian citizen aged 17 an below will receive one-off assistance in the amount of 200 GEL, and this assistance will prove helpful ahead of and during the upcoming academic year,” Giorgi Gakharia stated.

Prime Minister said that the Government must do everything to prevent recession from affecting the process of educating youth.

“I would like to emphasize that the main target groups of phase three under the Government’s social assistance effort consists of our young people, because we must do everything to prevent recession from affecting the process of educating youth. We will do everything to enable families, whose incomes have decreased because of recession, to provide their children with a decent upbringing and education,” Giorgi Gakharia stated.

Gakharia announced that the Georgian government will continue the programmes to cover utility fees, including sanitary services, gas and water bills for three months (March, April, May) for households which consume less than 200 kWh of electricity and 200 cubic meters of natural gas per month. Now the programme will be prolonged during the winter period and the government will cover November, December, January and February utility fees as well, agenda.ge reported.

According to the Government's Decision, Self-Employed Persons Who Failed To Meet the Documentation Requirements Will Nonetheless Receive 300 GEL in Assistance.

Up to 250,000 citizens applied to the government for one-time assistance amounting to 300 GEL for self-employed persons. Of course, everyone received this assistance – the 170,000 citizens who had fully completed the relevant documentation, and whose documentation fully met the requirements of the ordinance of government. However, before closing the program for self-employed persons we made the decision to approve the requests of the remaining 80,000 citizens who failed to fully meet the documentation requirements, and to provide them with the 300 GEL in one-time assistance. Georgian Prime Minister Giorgi Gakharia made this statement during the session of the government, which took place today.

Thea Akhvlediani will serve as State Minister for Reconciliation and Civic Equality, Georgian Prime Minister Giorgi Gakharia stated during today’s Cabinet meeting. The Prime Minister emphasized that the Georgian Government’s key goal is the country’s peaceful de-occupation, which lies in reconciliation and Georgia’s further advancement as a country with an even higher level of democracy.

Yesterday, the Interagency Coordination Council under the chairmanship of the Prime Minister has decided to start the learning process in schools and universities on September 15 as usual, in classrooms and auditoria. Read more.

Georgia’s economic recovery from the pandemic