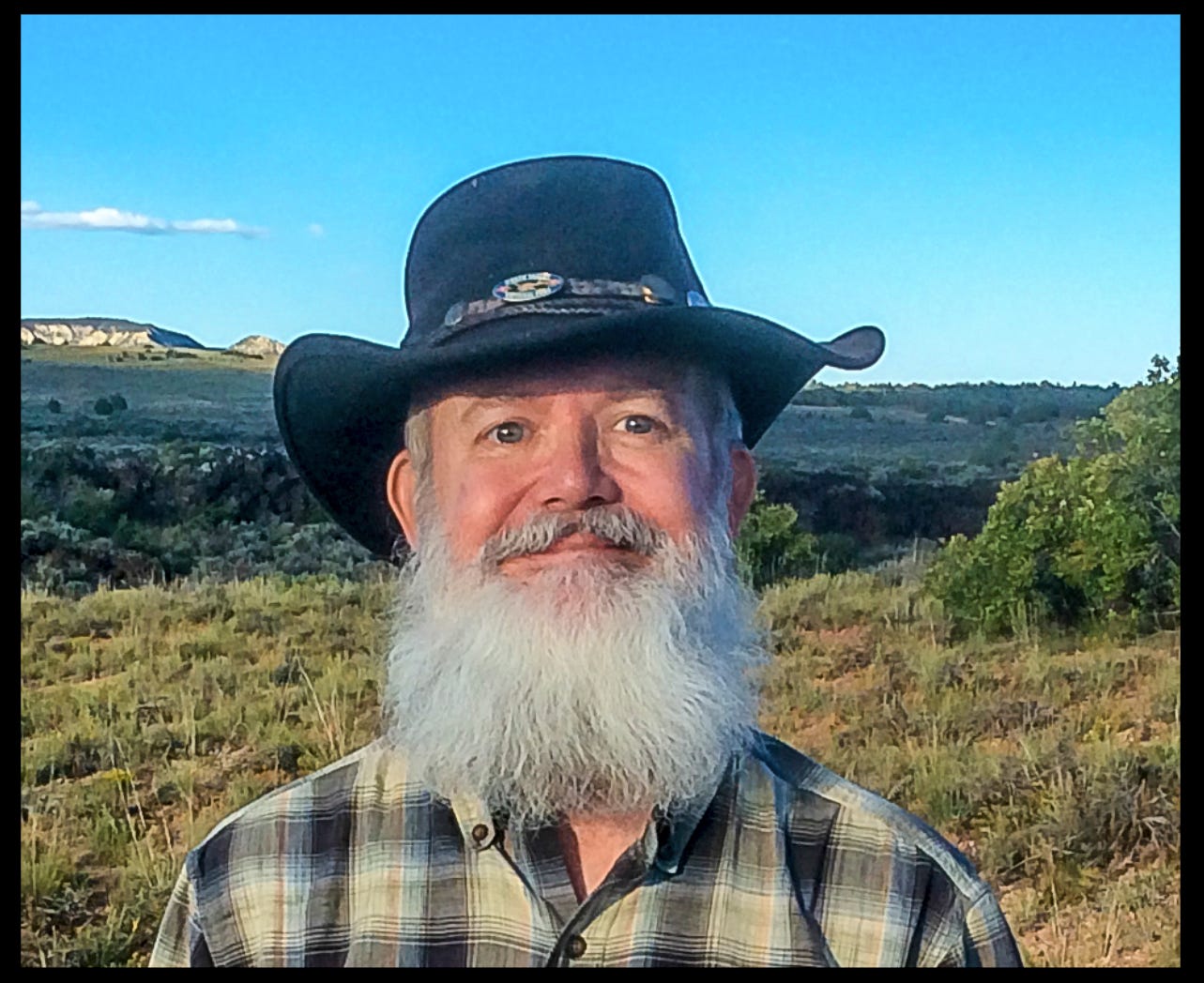 Dixie State University Police Chief Blair Barfuss, who is involved in the case in his capacity as a special agent on the FBI's Child Exploitation Task Force, told Insider that Krampf acknowledged "downloading multiple files of child abuse material."
Krampf began posting educational science videos online in 2006 after spending decades touring the US to educate children about science through live shows.

The science educator behind the popular children's YouTube channel The Happy Scientist has been indicted on two federal child-pornography charges.

John Robert Krampf, 64, has been charged with knowingly receiving and possessing pornographic material "involving a minor who had not attained 12 years of age," according to a September 16 indictment, which was obtained by Insider.

Investigators found "thousands upon thousands" of images and lewd videos of children while searching Krampf's home in Kane County, Utah, Dixie State University Police Chief Blair Barfuss told the St. George News. Barfuss worked on the case in his capacity as an agent on the FBI's Child Exploitation Task Force.

Barfuss said that based on the amount of footage and photos investigators discovered, Krampf "had apparently been doing this for a long time," according to the St. George News.

The indictment was part of a sting operation that led to a dozen arrests in St. George, Utah, the St. George News reported.

"We are currently following up on information obtained, and seeking input from the public, inquiring if Mr. Krampf may have been engaged in other illegal actions," Barfuss said.

Krampf's initial court appearance is set for September 28, according to court documents.

Krampf began posting videos online in 2006
In 2006, he started creating videos to post online in addition to his real-life educational shows, according to Krampf's website.

Krampf had millions of views on one of his YouTube videos, though the channel had only about 8,000 subscribers, according to The Daily Dot.

As of Thursday morning, Krampf's YouTube channel was removed. Krampf's videos were not available via the Internet Archive at press time. YouTube did not immediately respond to Insider's request for comment.