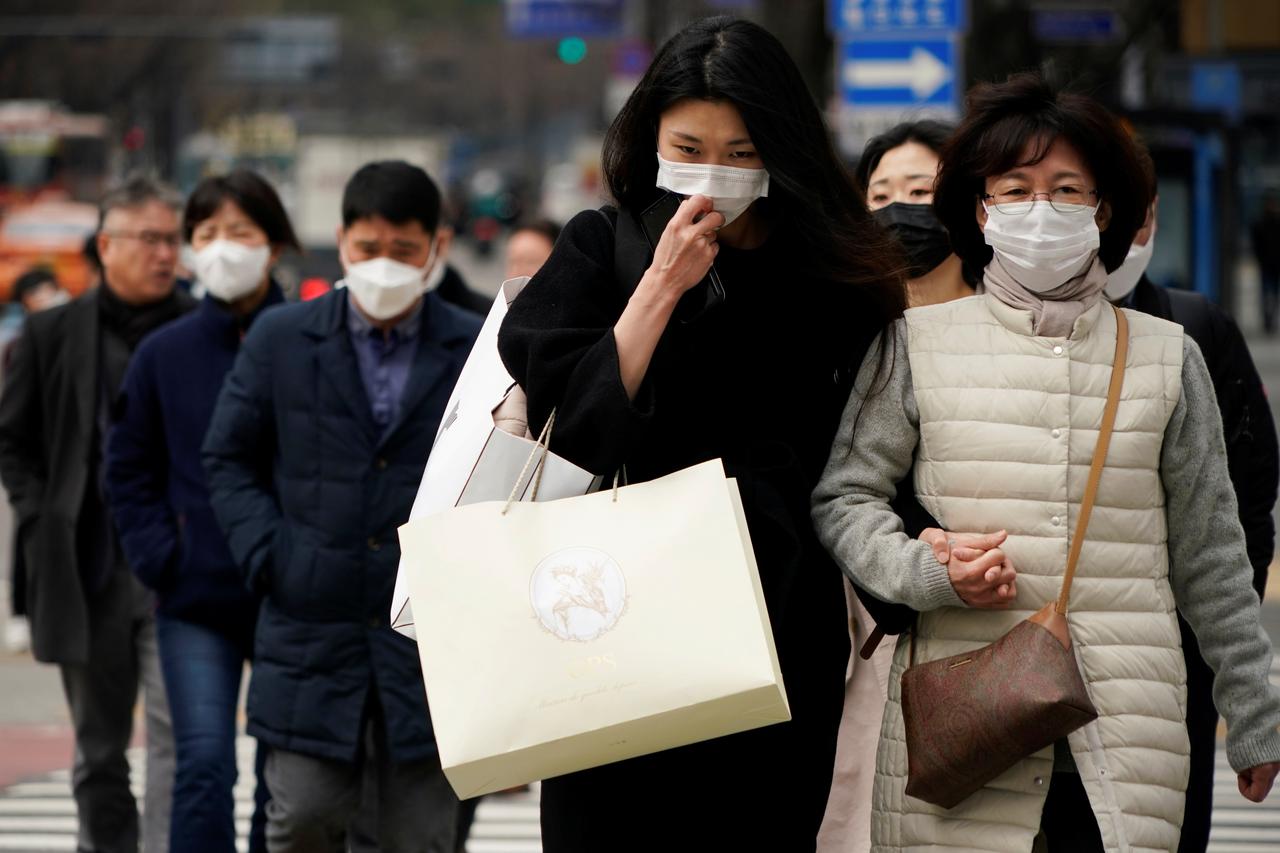 Nine in ten coronavirus patients reported experiencing side-effects such as fatigue, psychological after-effects and loss of smell and taste after they recovered from the disease, according to a preliminary study by South Korea. In an online survey of 965 recovered COVID-19 patients, 879 people or 91.1% responded they were suffering at least one side-effect from the disease, the Korea Disease Control and Prevention Agency (KDCA) official Kwon Jun-wook told a briefing, Reuters reported.

The survey found fatigue was the most common reported side effect, with 26 percent of recovered patients reporting experiencing tiredness, followed by difficulty in concentration. The study comes as health officials are raising concerns about the long-term side effects of the virus that has infected more than 33 million people and left more than 1 million dead around the world.  During a congressional hearing last week, Anthony Fauci warned of a growing number of people experiencing health issues weeks, and in some cases even months, after they thought they’d beaten the disease, The Hill wrote.

Kim Shin-woo, professor of internal medicine at Kyungpook National University School of Medicine in Daegu, sought comments from 5,762 recovered patients in South Korea and 16.7% of them participated in the survey, said Kwon. While the research was done online for now, lead researcher Kim will soon publish the study with detailed analysis, he said. South Korea is also conducting a separate study with some 16 medical organisations on potential complications of the disease through a detailed analysis involving CT scans on recovered patients next year, Kwon told the briefing, according to The Tribune.

A growing number of recovered coronavirus patients report hair loss. A Study Conducted by Dr. Natalie Lambert and Survivor Corps shows that 27% of patients recovering from COVID-19 reported hair loss as one of the lingering problems in a survey of more than 1,500 people. While CDC only identified 17 COVID-19 symptoms, survey found 98 possible symptoms. However, the hair loss may be tied to a condition called telogen effluvium.

Talking about the studies it is interesting to note that the retrospective study published in JAMA Network Open finds that people with untreated vitamin D deficiency, measured as less than 20 nanograms per milliliter, may be almost twice as likely to contract coronavirus compared to people who get sufficient doses of the sunshine vitamin. The study, out of UChicago Medicine, looked at 489 patients whose vitamin D levels were measured within the year before being tested for novel coronavirus. Those patients with levels categorized as deficient were found to be more likely to have a positive COVID-19 test result. Read more.